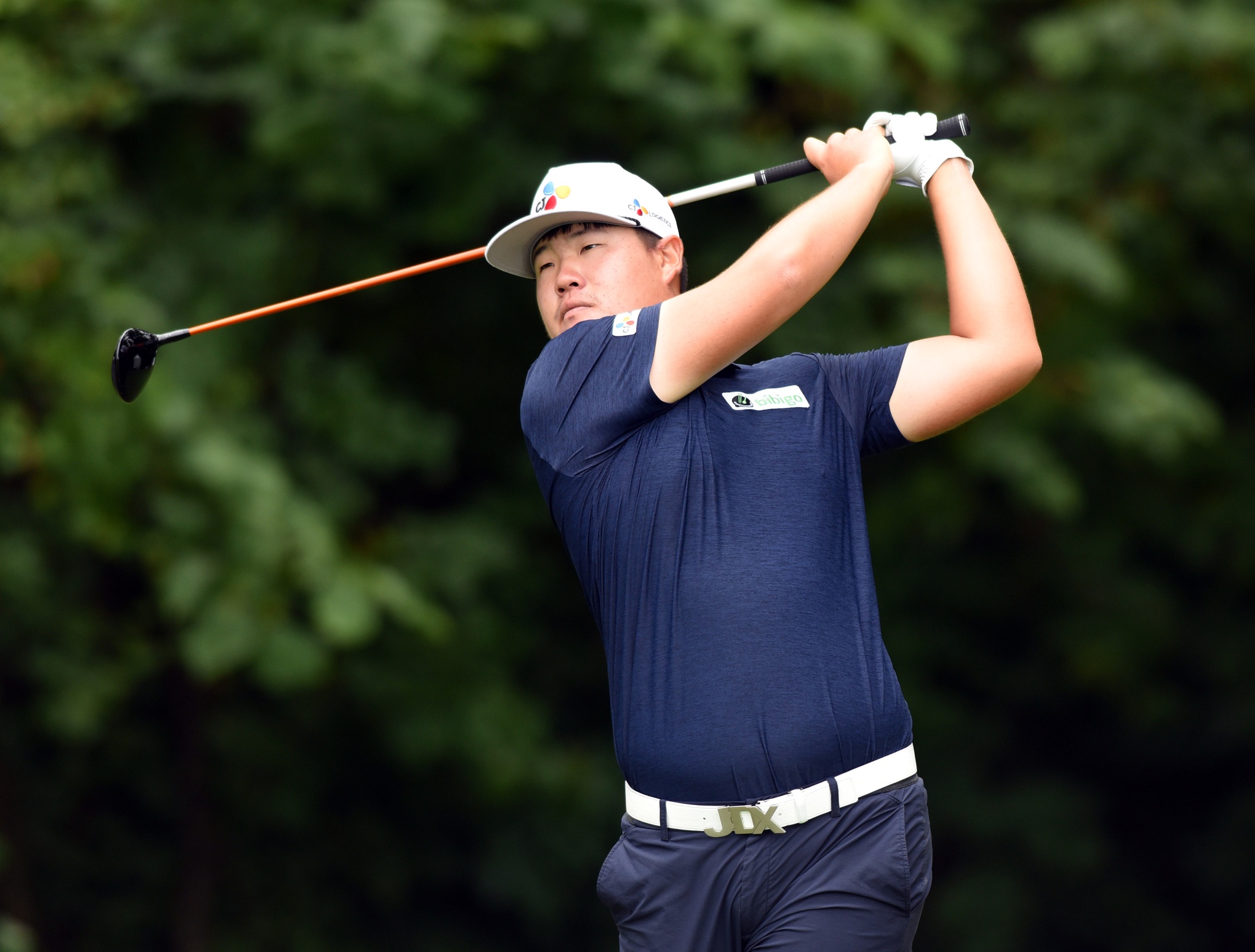 The PGA Tour is in Florida this week for the Honda Classic at PGA National in Palm Beach Gardens, Florida. Unlike last week, when we had all ten of the world’s top ranked players in the field, none of the top ten is playing this week. There are 12 of the world’s top 50 in the field with Louis Oosthuizen the highest ranked player at No. 13. Sungjae Im, who won this tournament two years ago, is listed as the favorite at odds of +1400. Daniel Berger and last week’s winner Joaquin Niemann are co-second choices at golf betting odds of +1600. Let’s look at Honda Classic odds and picks.

Venue: This event takes place at PGA National on the Champion course that is a par 70 that measures 7,125 yards. The course is considered one of the toughest on the PGA Tour and is known for The Bear Trap which consists of holes 15-17. That stretch of holes played to a combined 230 over par last season. PGA National has hosted the Honda Classic since 2007.

Last Year: Matt Jones had a record-tying opening round last year and rolled to a five-shot win to pick up his second career PGA Tour title. His five-shot margin of victory was tied for the best in the tournament’s history. Brandon Hagy had his best PGA Tour finish, as he came in second. Brendan Steele, C.T. Pan, Russell Henley, Denny McCarthy and Chase Seiffert tied for third place.

Normally I say week after week that there is no value in betting the favorite in golf betting, so you might be surprised to hear me say that I think there could be some value on Im this week. First, we are getting double-digit odds on a player who has won this event in the past and in a field that can only be considered weak. Second, Im is almost always in contention and this season he has three finishes inside the top 11 in five starts. And finally, Im won this event two years ago and he finished in a tie for 8th last year. I think you can make a case for taking Im this week, even as the golf betting favorite.

Noren finished third in this event in 2018 so we know he can play this course well. He seems to have found his game again, as he has made his last three cuts and tied for 6th two weeks ago at the WM Phoenix Open. Noren is capable of contending against this field.

There is a lot to like about Mitchell, as he won this event in 2019 and he is playing as well as he has in a long time. He has finished tied for 12th or better in three of his last four starts. The only thing that bothers me about Mitchell this week is the price, as it seems everyone is jumping on board, forcing his odds lower.

Palmer finished in a tie for 12th at the Sony and he tied for 16th at Torrey Pines. He oftentimes does well on difficult courses and there is no question that PGA National is a tough course. Palmer lost in a playoff in this tournament in 2014 and he had a fourth-place finish three years ago.

I was hoping for higher odds on Pan, but oddsmakers realize he has a shot. He finished 9th last week at the Genesis Invitational and he tied for third in this event a year ago. He has played well on Jack Nicklaus courses in the past and I think he has a shot this week.

Check out the latest Honda Classic odds at SugarHouse Sportsbook.