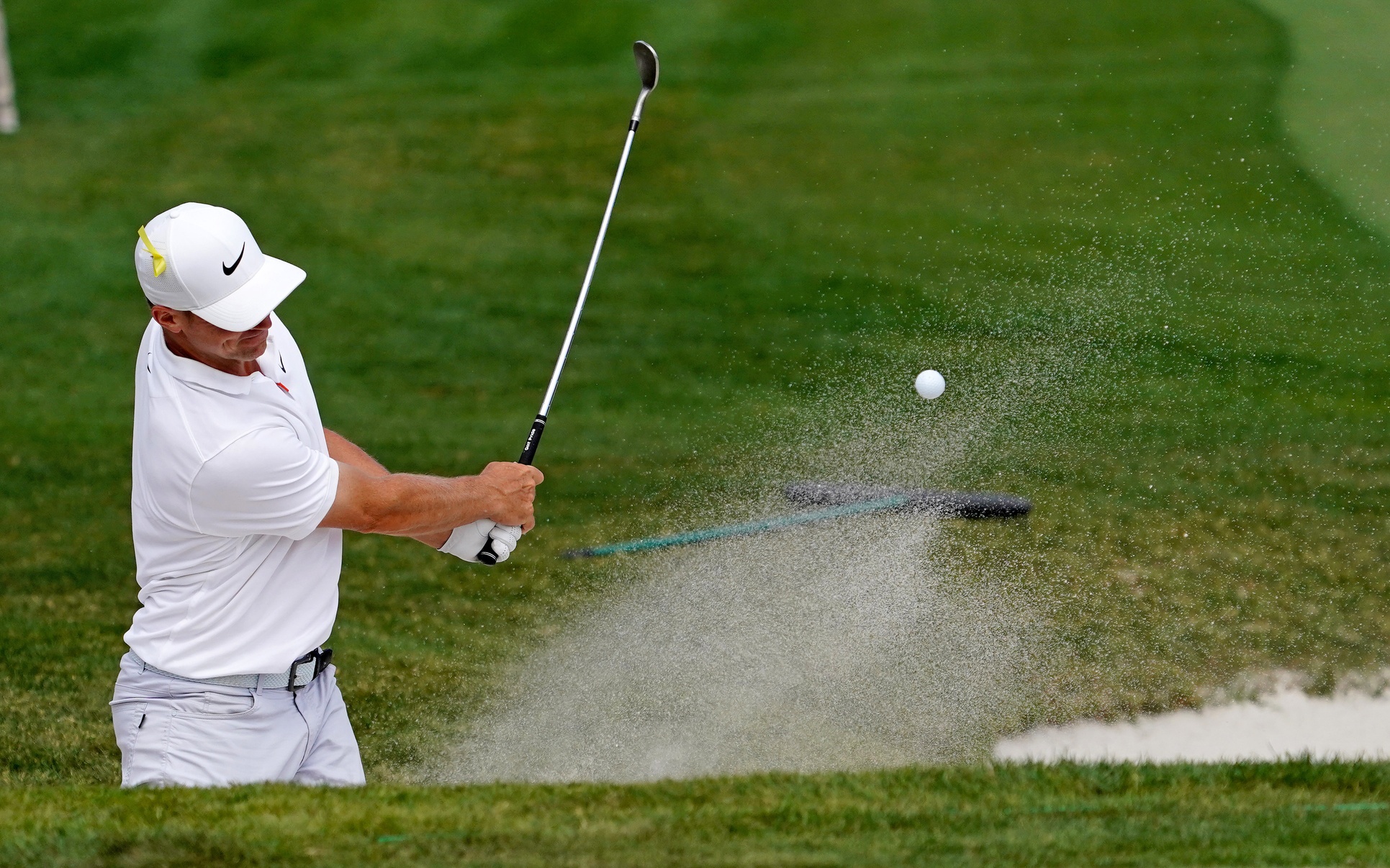 PGA golfers head to Florida this week to challenge PGA National in the Honda Classic. Unlike last week when it was a stacked field, the Honda Classic doesn’t have any of the world’s top 10 players in the field. Louis Oosthuizen is the highest ranked player at No. 13 but it is Sungjae Im who is listed as the golf betting favorite. I have stalled out a bit with the picks since a great run that included a 6-0 week, but it still hasn’t been too bad with a 2-3 record last week at the Genesis Invitational that easily could have been 3-2. Let’s get back on track this week in Florida. Let’s look at the Honda Classic matchup picks.

I know that Berger has done well in this event in the past, but I have major concerns about his health. He is dealing with a joint sprain and I just don’t know if he is at full strength. Im is the overall favorite in this event and I’ll go against Berger until I see him fully healthy.

I really like Im in this matchup. He won this event two years ago and then tied for 8th last year. He is third on the PGA Tour in all around and second in scrambling. This matchup is also a go-against Niemann who is coming off a win last week. I have done well in the past going against the previous week’s winner and in this case, we get to take Im who is the overall betting favorite.

Hughes seemed to turn the corner in his career a couple of years ago at PGA National and he continues to play well. He has made the cut in four of his five tries at PGA National. This course is all about scrambling and Hughes is known for his short game and his putting. I will take him in this matchup against Harman.

Jones is the defending champion and he comes in playing well, as he finished in a tie for 15th last week at Riviera. Jones won’t be overwhelmed by defending his title on a course that he normally plays really well on. I will take Jones in this matchup against Kirk.

Noren was one of the golfers I highlighted in the odds pick article yesterday. He is playing more on the PGA Tour than in the past and is playing well. This pick is also a go-against Young who bolted on to the scene last week but couldn’t close the deal. I can’t see anything other than a letdown from him this week. I’ll take Noren in this matchup.

Higgs got some airtime last week because of a couple of great shots to allow him to make the cut. His game is not suited for tough courses and I would be surprised to see him make the cut in this event. I will lay the price and take Rai in this matchup.

Check out the latest Honda Classic odds at SugarHouse Sportsbook.