The Genesis Invitational Odds and Picks 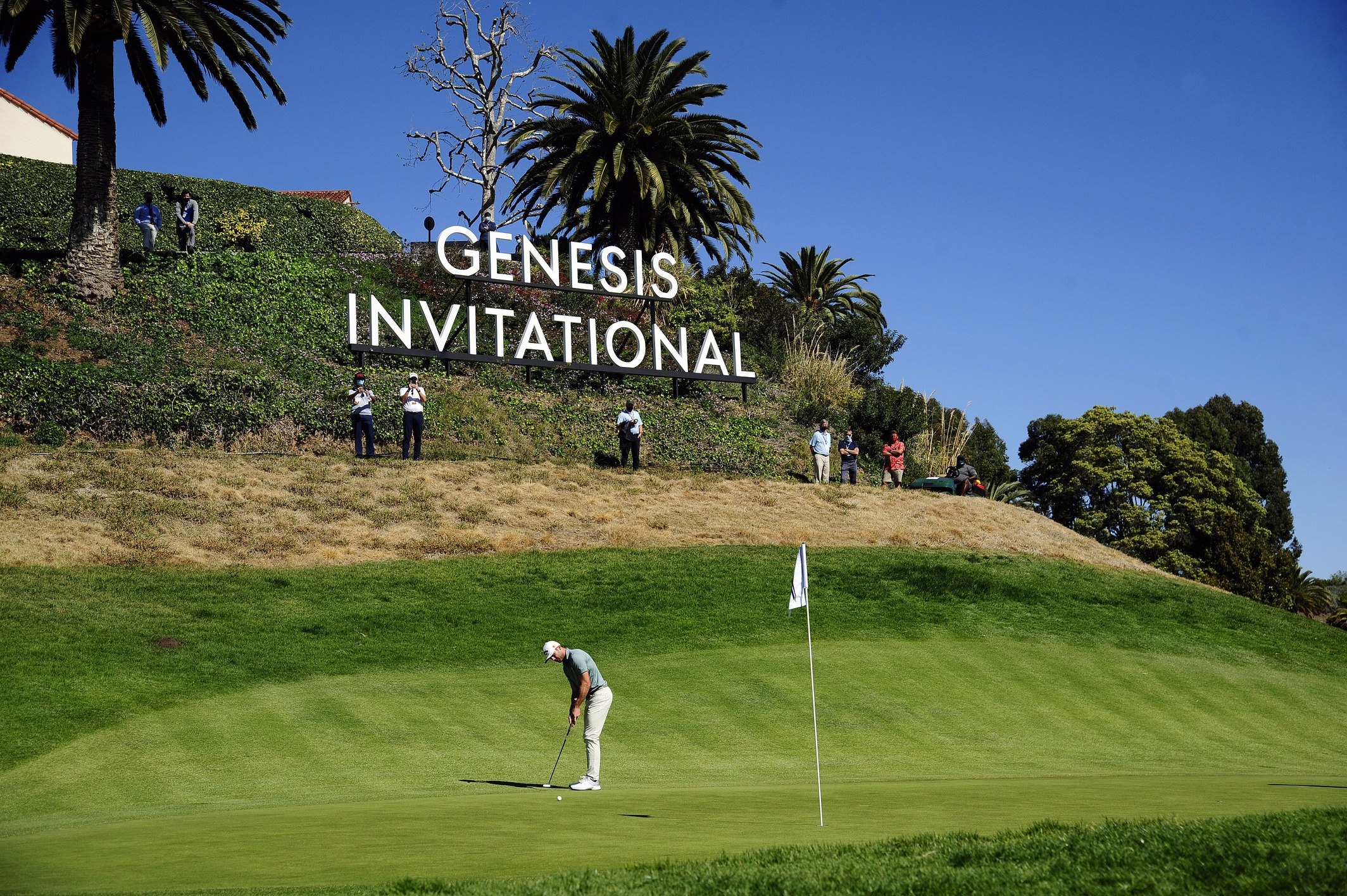 The best field so far this year is assembled for The Genesis Invitational at Riviera Country Club in Los Angeles this week, as all ten of the world’s top-ranked players are in the field. This is the last event on the PGA Tour’s West Coast swing before the players head to Florida. World No. 1 Jon Rahm is listed as the golf betting favorite, with last week’s runner-up Patrick Cantlay listed as the second choice. I just missed winning last week with Cantlay losing in a playoff. I hit the winner a few weeks ago with Luke List at big odds. Let’s look at The Genesis Invitational Odds and picks.

Venue: This event takes place at Riviera Country Club which is a par 71 that measures 7,322 yards. Riviera has long been known as one of the best golf courses in the world and it has hosted three major championships. It will host the U.S. Women’s Open in 2026 and it will host Olympics golf in 2028.

Last Year: Max Homa picked up his second PGA Tour victory, as he defeated Tony Finau in a playoff. Homa nearly won in regulation but a putt lipped out that would have given him the victory. Homa made par on the second playoff hole to defeat Finau who made bogey. Sam Burns, who led heading into the final round, finished one shot behind Homa and Finau. Burns had three bogeys in four holes on the back side as part of his collapse. Cameron Smith finished in fourth place, while Jon Rahm, Viktor Hovland and Matthew Fitzpatrick tied for fifth place.

Get ready for the broken record again. Week after week on the PGA Tour the favorite doesn’t win. Granted, there will be some occasions where the favorite does win a golf tournament on the PGA Tour, but it happens so rarely that you simply can’t bet favorites and win. Rahm is playing well and he is the top-ranked player in the world, so he is definitely capable of winning, but this is a very good field and the odds are simply too low on Rahm to make him worth a play.

It could be time to start putting Smith into the group of best golfers in the world. He has played well at Riviera in the past with a fourth place finish last year and a tie for 6th in 2018. You can make a case that Smith is in the best form of his career with top 15 results in five of his last six starts. Smith has an excellent short game and we know that is critical at Riviera. I will take Smith at odds of 22-1.

I am throwing Burns in here simply because of where he was on the leaderboard last year before collapsing. He led this event after three rounds and was in position to win and then had trouble on the back side. Burns is very capable of rebounding and winning this year. I will take him at odds of 31-1.

You have to take note of what Gooch has done on this course of late, as he tied for 12th last year, tied for 10th two years ago and tied for 20th in 2018. Gooch is in good form, as he had top 30 results in five of his first six starts. He played well last week at the WM Phoenix Open before faltering in the final round. I think he has some value at this big number.

When was the last time you saw Paul Casey at 60-1? He has finished in the Top 25 in each of his last four events. He hasn’t had great results at Riviera but he has sure played well at similar courses. We know Casey can compete against the best players in the world and it would not surprise me at all to see him in contention this week.

Check out the latest The Genesis Invitational odds at SugarHouse Sportsbook.