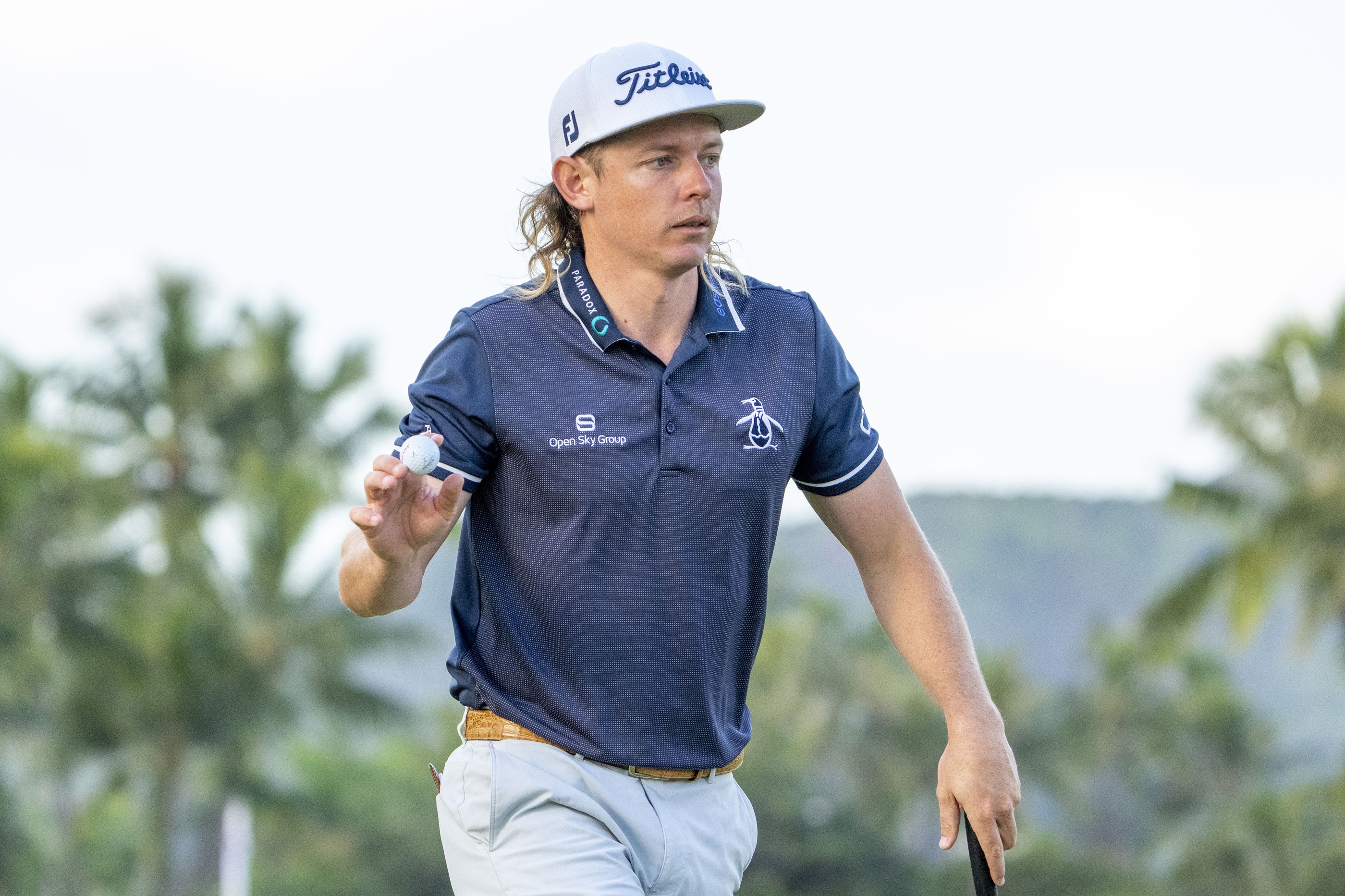 The West Coast swing on the PGA Tour for this season concludes this week with The Genesis Invitational in Los Angeles. A strong field is set to battle at Riviera Country Club with the top 10 in the latest World Golf Rankings all in the field. It is such a competitive field that only World No. 1 Jon Rahm is listed at single-digit odds to win the event. I said last week after coming off a perfect 6-0 with the matchups that there was only one way to go but it wasn’t too bad, as I went 2-2-1 with the matchups at the WM Phoenix Open. Let’s look at The Genesis Invitational matchup picks.

Will Zalatoris -125 vs. Adam Scott

Thomas has been kind of all or nothing in this event, as he finished second in 2019 and then missed the cut the last two years. He comes in playing really well and anything less than contention this week would be a major surprise. Rory hasn’t played in the U.S. for a while, but he has been playing in Abu Dhabi and Dubai. He has also played well in this event in the past, but his level of competition goes way up this week. I’ll take Thomas in this matchup.

Gooch played well until Sunday a week ago and then fell apart. He was still 10th in the field in strokes gained on approach and he has played well in this event with three straight top 20 finishes. Power has played better of late, but I still think Gooch is the better player and we get him at a good price in this matchup.

Casey has not played in the U.S. for a while, but he has played well on the European and Asia Tours. He has finished in the top 40 in his last six tries in this event and his game carries over to wherever he tees it up. Henley struggled with his tee shots last week and I don’t know that he will get things turned around at Riviera. This seems like a short price to me, so I will take Casey in this matchup.

Smith has finished in the top six twice in this event in the last four years. He has been rolling along this season and already has a win at Kapalua. He seems underpriced in this matchup against Zalatoris. It has been a bit since Zalatoris played as he didn’t play at Pebble due to COVID, so he has been off since Torrey Pines. I’ll take Smith in this matchup.

Check out the latest The Genesis Invitational odds at SugarHouse Sportsbook.