The American Express Odds and Picks 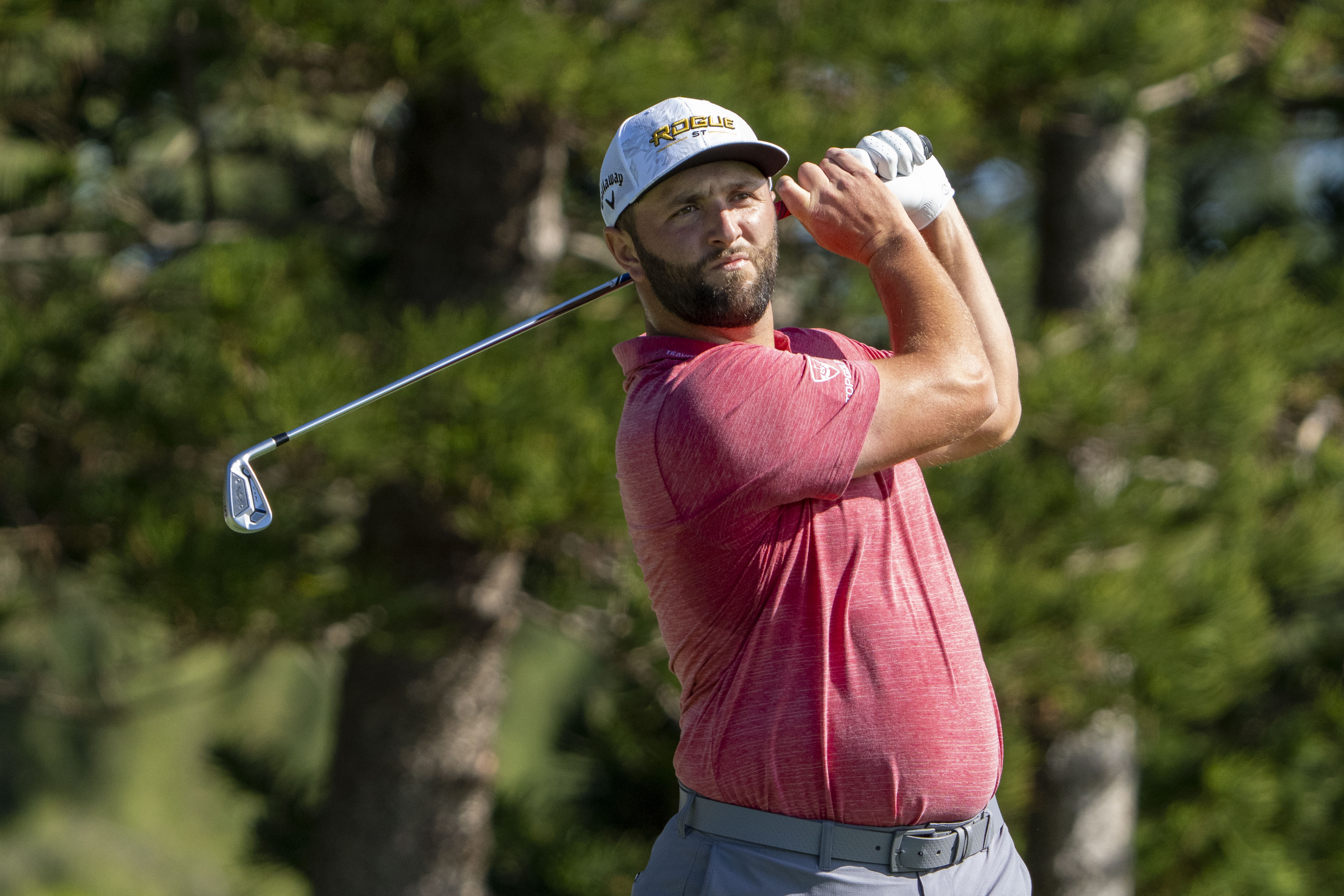 The PGA Tour heads to the mainland this week after two weeks in Hawaii and a very good field is assembled in southern California for The American Express. World No. 1 Jon Rahm is back in action this week and he is listed as the golf betting favorite. He is joined by Patrick Cantlay, last year’s Rookie of the Year, Will Zalatoris, Rickie Fowler, defending champion Si Woo Kim, among others. Rahm is listed at odds of +500, while Cantlay is the second choice in the betting odds at +750. All other players are listed at odds of +1800 or more. Let’s look at The American Express odds and picks.

Last Year: Si Woo Kim notched his third career PGA Tour win last year in this event. He birdied two of the last three holes to shoot an 8-under par 64 on Sunday. He needed all of those good shots to get past Patrick Cantlay who shot a final round 61 to break the Stadium Course record. Cantlay finished well before Kim and had to stick around to see how Kim finished. Cam Davis finished in third place, while Tony Finau finished in fourth place.

Rahm is the top ranked player in the world and the clear favorite in this event. As you follow me along with these golf picks you will quickly find out that I rarely back favorites. Golf betting favorites simply don’t win enough to be profitable, so it will be rare when I back one. Rahm is a very good player, but these odds are simply too low for me, so I will pass.

It is hard to believe that Scheffler does not yet have a PGA Tour win. He seems to be on the leaderboard every week and it shouldn’t be long before Scheffler gets his breakthrough win. He finished in third place two years ago in this event and a win this week would not be a surprise.

Did you know that the only player who finished in the top five in this event in the last two years was Ancer? He finished second two years ago and finished fifth last year. We know that Ancer can putt and these three courses are not extremely long and Ancer has proven he can do well on each of them. I think there is some value in taking Ancer to win this week.

Zalatoris was the PGA Tour Rookie of the Year and it should not be long before he gets his first PGA Tour win. This event in the desert has been a good one for players getting their first victory, as the list includes Bill Haas, Jhonattan Vegas, Adam Long and Hudson Swafford. We are getting a really good price on Zalatoris and other than the top two of Rahm and Cantlay, Zalatoris fits in well.

Check out the latest The American Express odds at SugarHouse Sportsbook.