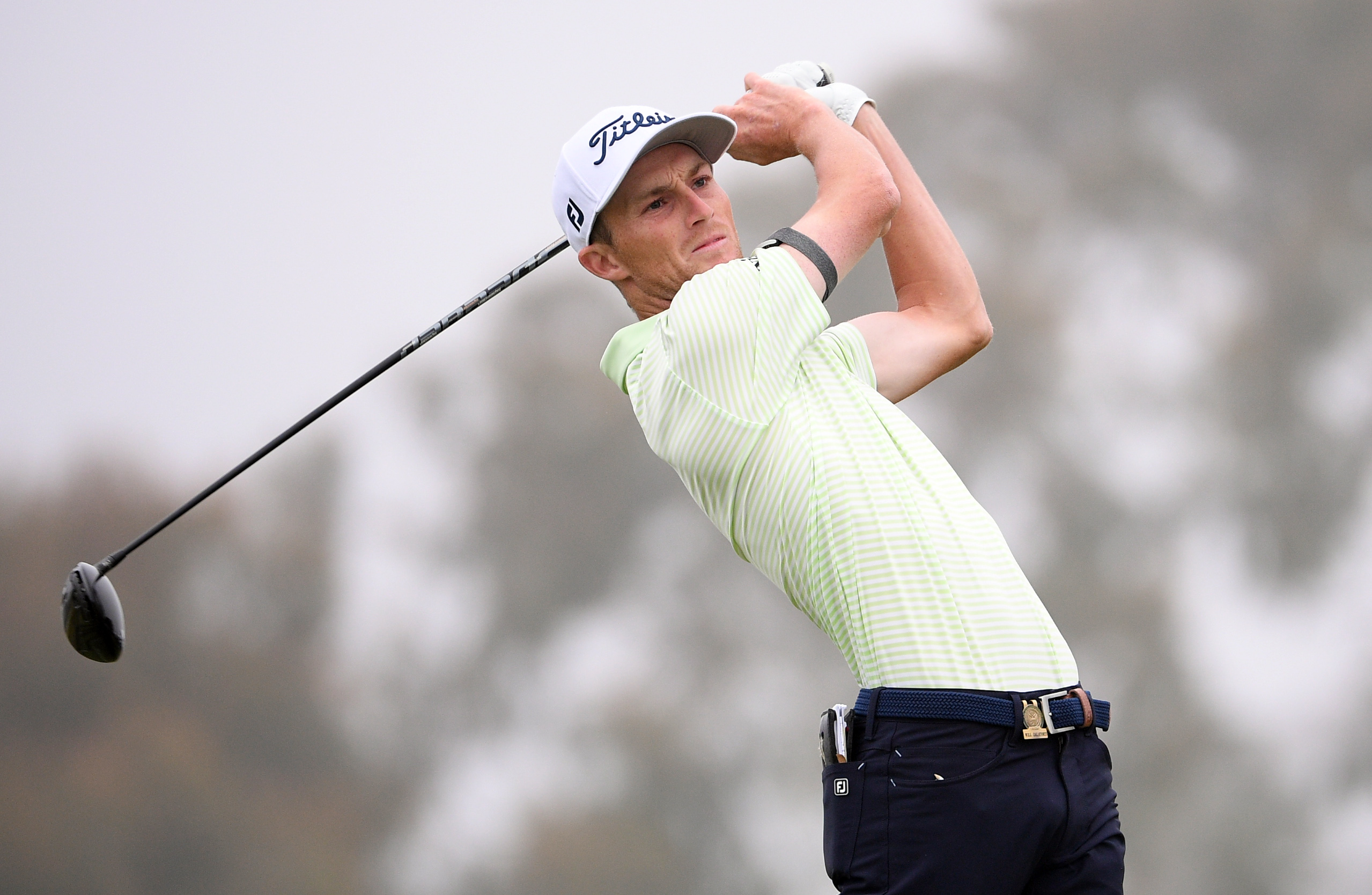 The PGA Tour heads to California this week for The American Express with World No. 1 Jon Rahm listed as the betting favorite. This event is a bit different as it includes a pro-am and that means all 156 golfers will play each of the three different courses Thursday through Saturday before the 54-hole cut. All remaining players will play the Stadium Course on Sunday. I am coming off a 3-1-1 week at the Sony Open in Hawaii. Let’s look at the matchup odds and picks for this week’s The American Express.

Will Zalatoris -148 vs. Harold Varner III

Will Zalatoris -120 vs. Alex Noren

It might be a good idea to back Rahm all season. He is the top ranked player in the world and it could he is just starting to realize just how good he can be. He nearly won at Kapalua and he led the field in GIR. He won this event in 2018. Finau finished in the top five in this event a year ago, but he has not played well early this season with a tie for 45th or worse in three of his last four events. I’ll take Rahm in this matchup.

Did you know that Wolff leads the PGA Tour in adjusted scoring early in the season? He finished second at the Shriners and he tied for 5th at Mayakoba. I don’t know what has happened to Woodland but he is simply not the same golfer he was a couple of years ago. I will lay the price and take Wolff in this matchup.

Will Zalatoris -120 vs. Alex Noren

I am backing Zalatoris in a couple of matchups this week. I don’t think there is any doubt that the reigning Rookie of the Year is going to make a lot of noise on the PGA Tour. He opened this season with a tie for 11th and a tie for 14th. I think he is the clear choice in this matchup against Noren.

Will Zalatoris -148 vs. Harold Varner III

Zalatoris could be in line for a really big season. He already has two top 15 finishes and there is no reason to expect anything less this week in California. Varner shows up on occasion with a good effort, but more often than not he is not seen on leaderboards. I will lay the price and take Zalatoris in this matchup.

Henley played really well last week in Hawaii, but it is very difficult to follow up the next week and put together another great effort. Power is coming off a tie for 3rd last week and he has finished in the Top 25 twice in this event. I think Henley has a letdown this week, so I will take Power in this matchup.

Anytime that I can get Patrick Reed at basically even money against a journeyman golfer I am going to take it. Reed won this event eight years ago and he is playing well this season with a tie for second at Bermuda and a tie for 3rd in the Bahamas. Tringale plays this event a lot but he has had just one top 25 finish and that was back in 2016. This is simply a class play, as Reed is the better player.

Check out the latest The American Express matchups at SugarHouse Sportsbook.