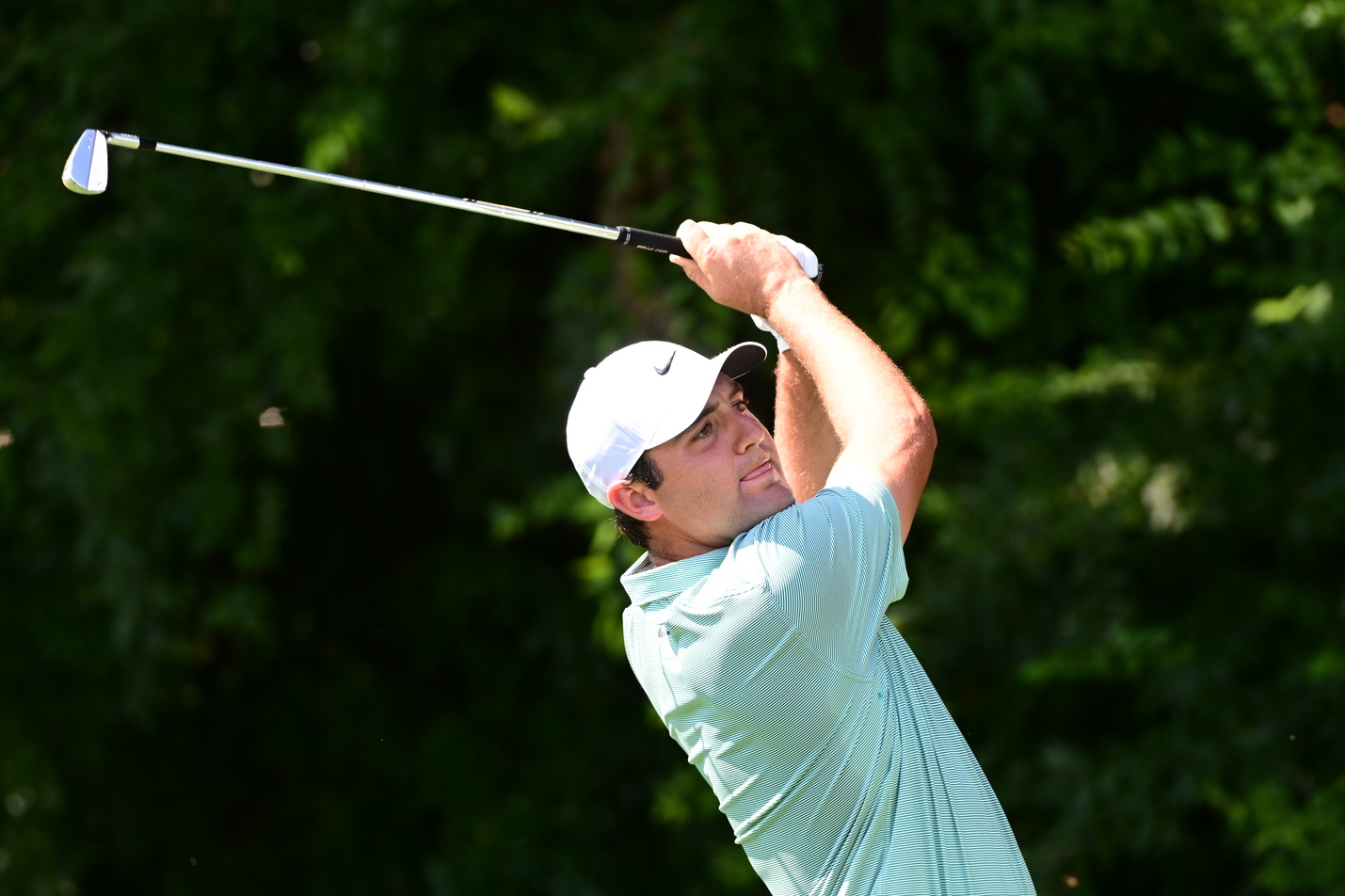 The American Express gets a strong field this week with a number of highly ranked players in action including Jon Rahm who is listed as the betting favorite at BetRivers. Half of the world’s top 10 players are expected to play this week. Most players bypassed the event at Waialae last week, so they are rested for this week in Southern California. It was a bit of a struggle last week in Hawaii with the matchups, as we went 2-3, so we’ll look to bounce back in California this week. Let’s look at The American Express matchup picks.

Tournament Notes: This event takes place over three courses with the Stadium Course at PGA West getting two rounds. There will be 156 players in the field, but there will be far more players on the course, as each pro is teamed with an amateur for the first three rounds. The Stadium Course averaged 70.6 a year ago so the scoring was fair. The weather for this week looks great with no rain and very little wind.

I don’t know that you can make a line high enough on this matchup for me. Im is simply the better player than Day right now. I know that Im didn’t play well last week at Waialae, but it gives him a little rest since he missed the cut. He has always played well in this event and I expect him to contend this week. I’ll lay the price and take Im in this matchup.

Montgomery continues to play well, as he has made all eight cuts this season and has seven finishes in the Top 15. He tied for 12th last week in Hawaii. I think he is the clear choice in this matchup against Poston.

Check out the latest The American Express matchups at BetRivers.