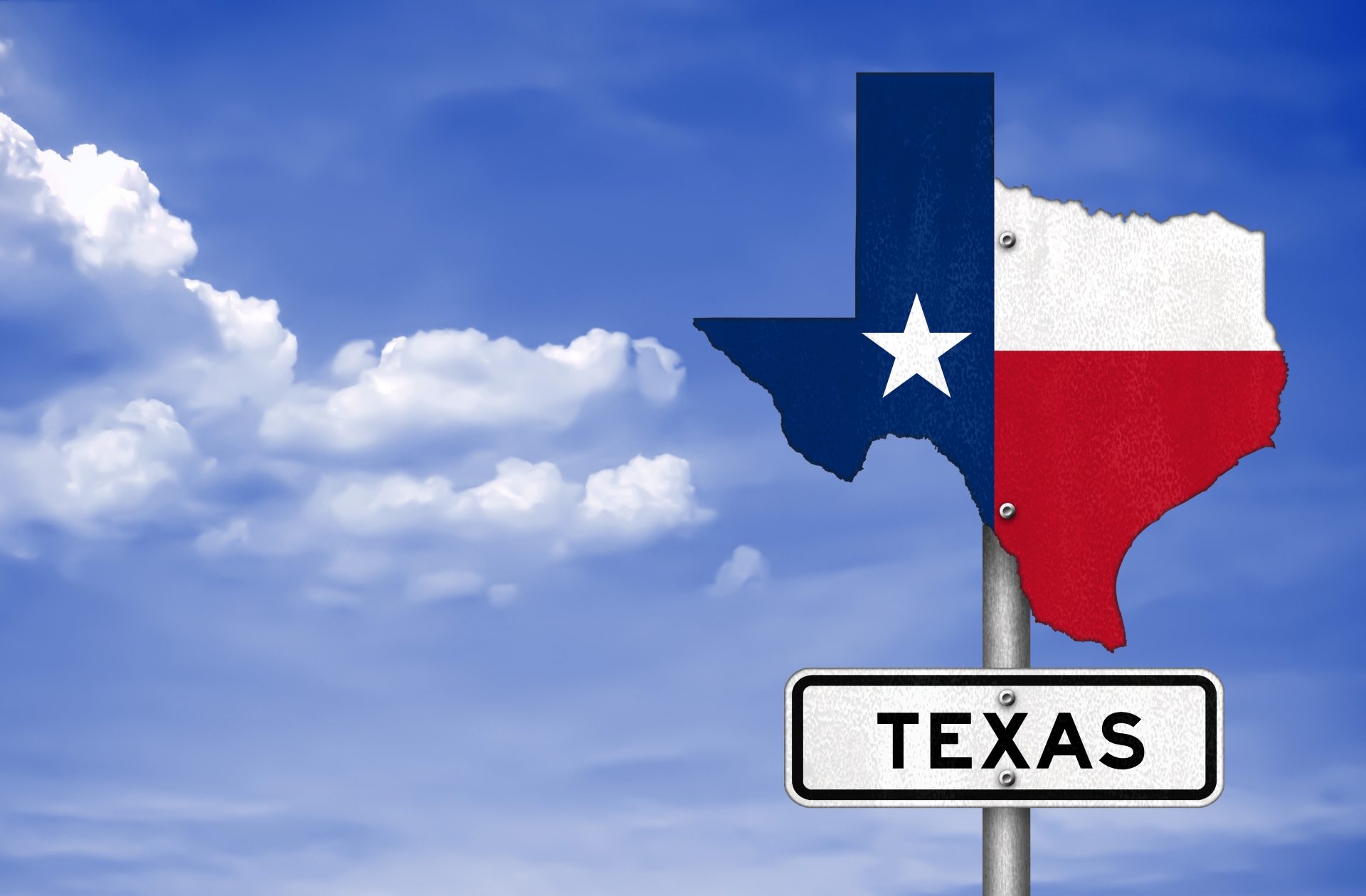 The state of Texas is home to 11 professional sports franchises, 10 D1 college athletic programs, and over 28 million people that support these teams and programs dearly. Texas residents are hopeful that the opportunity to wager legally on their favorite sports teams will come soon enough.

A Dallas Morning News poll in March of last year showed that 43% of Texans favor legalized sports betting, with 31% claiming it was not important to them and 26% opposing. That goes along with 57% of support for casino gambling in the state.

However, the road to legalization in the Lone Star State is more complicated than the polling suggests. To bring sports betting or gambling of any form, the Texas legislature must undertake a complex process of amending their state constitution.

Sportsbooks such as BetRivers are rolling for football season. Check out their DAILY specials and bonuses today!

With various interest groups advocating for and against the legalization of gambling, it remains to be seen just how strong of a priority local politicians will consider any lobbying efforts.

It is estimated that Texans already partake in sports gambling to the tune of $5 billion per year.   It makes sense that politicians would look to use the gambling bill for advertising a more socially driven impact that the revenue from gambling taxation and licensing fees will create.

The professional franchises in the state have made their voice heard with efforts to accelerate supportive legislation.

The Sports Betting Alliance is a lobbying group made up of Texas’ major professional sports teams and several major sports betting operators seeking to operate in Texas. These operators include DraftKings, FanDuel, Penn Gaming, and BetMGM. This lobbying group is one of the most aggressive lobbying players in the state, looking to see legalization in the next two years.

In August of last year, Tilman Fertitta, owner of the Houston Rockets, announced a $1.6B deal that sold his company, Golden Nugget Online Gaming, to DraftKings. Included in this deal was an exclusive partnership between the Houston Rockets and DraftKings, making DraftKings the daily fantasy sports, sports betting, and iGaming for the team. Fertitta also expressed ambitions to open a sportsbook at the Toyota Center in downtown Houston, where the Rockets play.

Outside of lobbying, Texas has had a relatively public figure in gambling for some time. Perhaps the most outward-facing representation of gambling in Texas is the famous furniture store owner and active gambler Mattress Mack.

Mack is notorious for laying down significant sums on his hometown Astros to win the World Series, among other bets (with regulated sportsbooks in legal states). He typically uses those wagers to hedge against promotions he offers his customers. His presence in the sports gambling culture has shined a clear spotlight on the Houston businessman, despite the state’s non-legalized status.

Now is the time to check out BetRivers for the latest bonus offers for football season. There are also DAILY SPECIALS to check every day of the week!