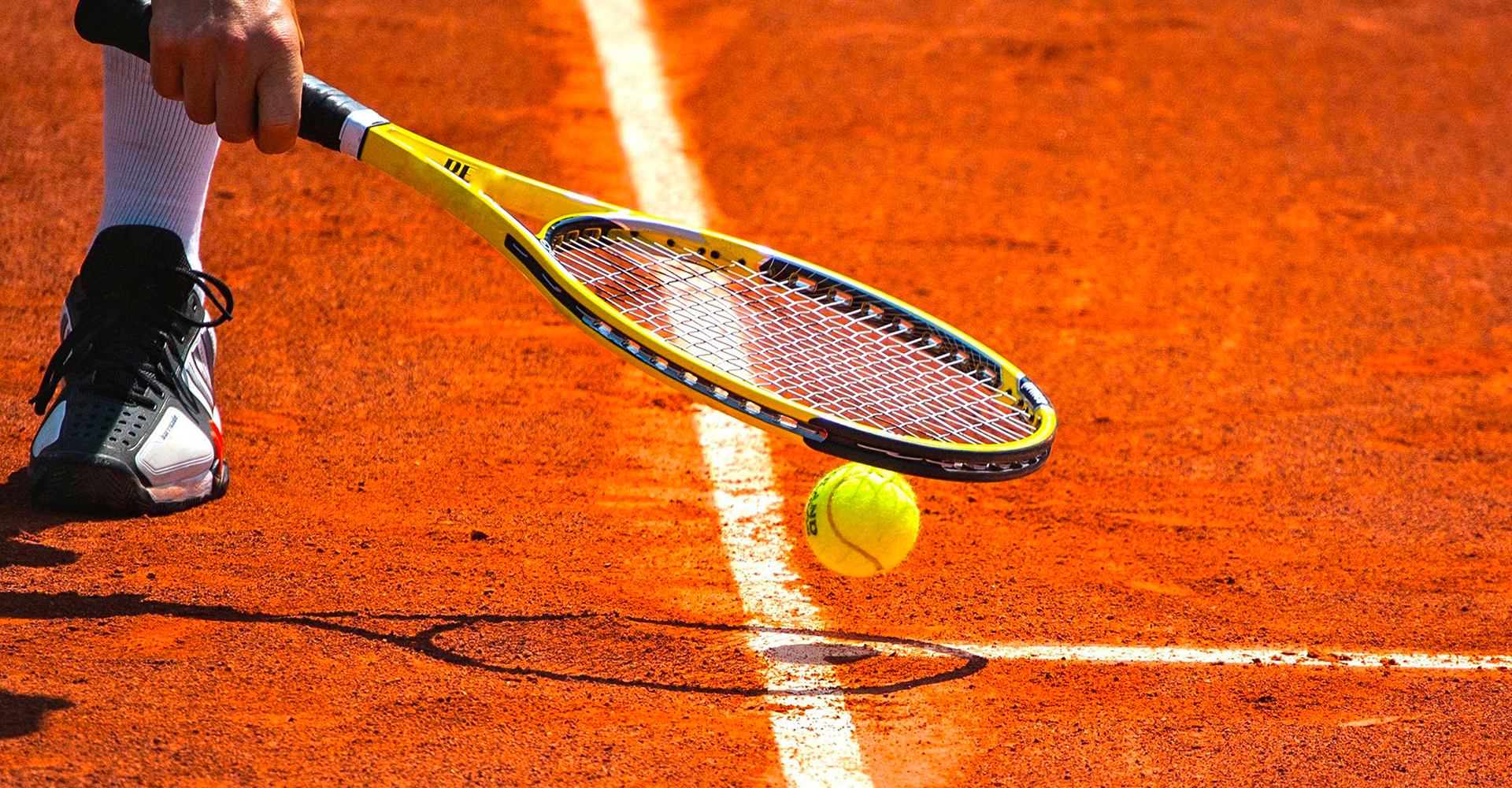 Betting on tennis has been around since Wimbledon was first held in 1877, and there are four times each year where tennis moves into the spotlight. The Australian Open, French Open, Wimbledon, and the US Open receive far more attention and action than other events throughout the season, and betting on the four majors can lead to big profits. You can bet on tennis virtually year-round as there are events for almost 11 months, so here are some tips to keep in mind.

There are three types of tennis courts, and they all have their own unique characteristics that give certain players advantages while being hindrances to other players.
Hardcourts are the most used courts in tennis. The Australian Open and the US Open are both played on hardcourts, and they tend to favor younger players because the surface is more rigid. Hardcourts are tough on knees, and that hampers the movement of older players and players with knee issues. These surfaces are faster than clay but slower than grass, yet there can be some real variance between hardcourts depending on the material and sand used.
The most distinctive courts in tennis are clay courts. Only a handful of tournaments are played on clay each season with the French Open being the only major played on clay. Clay courts favor baseline players that are defensive specialists as there are typically long rallies involved. Clay is the slowest of the three surfaces, making it harder for players to deliver winners, so players that are heavily dependent on their serve don’t fare well in tournaments on clay. Rafael Nadal is the greatest clay court player that ever lived, and players from Mediterranean and South American countries typically have advantages on clay courts since these courts are more common in those areas.
Grass courts are the traditional courts in tennis. Wimbledon has been played on grass since its very first tournament in 1877, and grass courts were the most used surface type for decades. However, these courts have fallen out of favor because they are more expensive to maintain, leading to fewer tournaments on grass each year. Grass courts favor serve-and-volley players, as the surface is the quickest of the three, so big hitters tend to fare well. Players with powerful serves like Serena Williams and Ivo Karlovic have much more success on grass than their counterparts.
Additionally, there can be an added factor depending on whether a tournament is being played indoors or outdoors. An indoor tournament would have less outside variables like wind and weather, and that can affect players’ psyches and performances.

As with anything else, sometimes a player or a team just has an opponent’s number. This can be due to play style as one player’s style is a natural counter to another player’s style, or it could be mental. That latter advantage can be critical, as it could lead to an overmatched player getting the victory as their opponent just doesn’t think they can win. A recent example of this is the rivalry between Serena Williams and Maria Sharapova. While Sharapova was one of the best tennis players in the world, she could never get past Williams, winning just twice in their 22 head-to-head meetings.