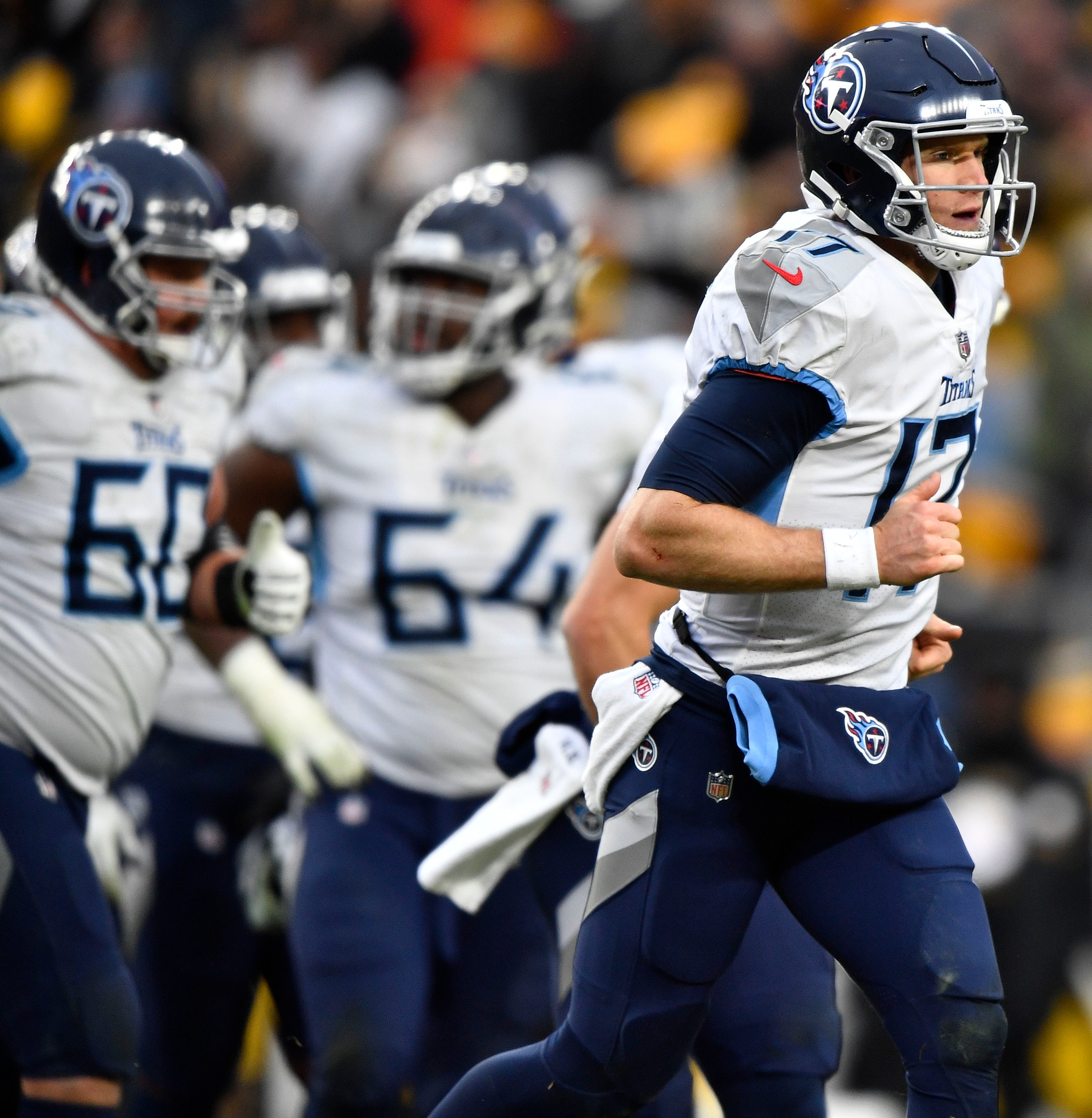 If you took a gander at my Indianapolis Colts breakdown, you’ll know I’m not bullish on any of the other teams in the division making much noise at FanDuel Sportsbookthis NFL betting season. The AFC South is there for the Colts taking, and I expect them to run away and hide with the bragging rights right from the outset. While I’ve come away extremely impressed with the job Mike Vrabel and his staff have put forth in Nashville, I’m expecting a heavy dose of negative regression to hand the Tennessee Titans their first losing season since 2015 when Ken Whisenhunt was shown the door halfway through the campaign.

So how does a team that won the AFC a short season ago not even qualify for the playoffs a year later? A deep dive into the Titz overall body of work relays a team that owned a +65 point differential but benefitted immensely from a 6-2 record in one-score games. That luck factor isn’t likely to be in their corner with the roster much lesser than it was a season ago. Derrick Henry is still a runaway truck, but he’s also entering his age-29 season off the first season-crippling injury of his career. Do you have any faith that Ryan Tannehill is the guy after granting his teammates and fans with that horrific showing in the Division Round versus the eventual AFC champion Bengals? I think not! A.J. Brown no longer on the roster after being traded to the Philadelphia Eagles on draft night is the cherry on top of what looks to be a flavorless sundae.

When you think of the present day Titans, you think of a team with a punishing ground assault that allowed for it to succeed in numerous facets. I’m not so certain they experience that same type of success this time around. Henry is a year older, coming off a serious injury that forced him to miss nine games. On top of that, Tennessee’s offensive line – spearheaded by a fading Taylor Lewan – ranked out as one of the worst front walls per PFF. That unit clocks in at No. 29 per FTNFantasy and No. 27 per PFF entering 2022-23. What happens if the offense’s bread and butter run off the rails? Are you confident in putting all faith in an anemic passing attack that ranked No. 24 overall and lost its best pass catcher picking up the slack? Turn those machines back on and SELL SELL SELL!

I truly believe the Titans are in jeopardy of seeing their four-season stretch of surpassing the season wins total go up in smoke. Not because the division is a juggernaut – they get two games each against the Jaguars and Texans for crying out loud – but because I think this franchise has simply run its course with the current roster. Their outputs across the board hardly resembled that of a division – let alone conference - winner a season ago, and they accrued those stats against what was expected to be the 11th easiest strength of schedule. Sharp Football Analysishas this year’s schedule strength clocking in as the 12th toughest with nine of their 17 played games to take place away from Nissan Stadium.

The NFL made a very poor decision by inserting this squad into four prime time games. The first kicks off in week 2 at Buffalo where the Bills will be out to avenge a tough 34-31 outright defeat as 6-point road favorites after being held scoreless in the fourth quarter. Expect the #BillsMafia to be way up for that one! Two weeks later, Tennessee must venture into Lucas Oil Stadium to collide with a Colts squad it swept the season rivalry from last year. In doing so, they moved to 4-1 SU and against the NFL odds in the last five meetings. Believe it or not, but the Titz has rattled off three straight wins at Indy. Think J.T. and the gang will be up for that one?

There’s seriously a scenario out there that could find Tennessee winless heading into the week 6 bye. Should that come to fruition, there’s a great chance Vrabel decides to go away from his veteran signal caller and instead looks to see what he’s got in Malik Willis whom upper management snagged with the 22mnd pick of the third round in the NFL Draft. Regardless of what anyone tells you, Tanny is a lame duck entering the year. The franchise will save a ton of money if they cut him next offseason, so don’t be shocked in the least if he’s benched for good at some point.

It wouldn’t all be his fault however. I don’t envision another huge year from King Henry running behind an ineffective offensive line, and the addition of Robert Woods who is still recovering from injury and future stud pass catcher Treylon Burks doesn’t do enough to make up what was lost with Brown. While there are some nice pieces to the defense – Jeffery Simmons is a beast – the secondary was a joke (No. 25) and has gone largely unimproved. The Titz are nothing more than a -110 coin flip at FanDuel to qualify for the playoffs, and are currently lined in back of Cleveland to win the AFC (+1600); the Browns still don’t even know if Deshaun Watson will take a single snap this season!

The writing’s on the wall people – Fade the Titans! Don’t lay the heavy chalk at 9.5 though; instead take the +120 plus-money return on the 8.5-game alternate win total. Also, throw some beer money on under 6.5 and bring back $390 on a $100 investment should tank mode be entered off getting out to a potential horrific start!