Target the Bills, Jaguars, and Falcons as Week 15 Teaser Legs 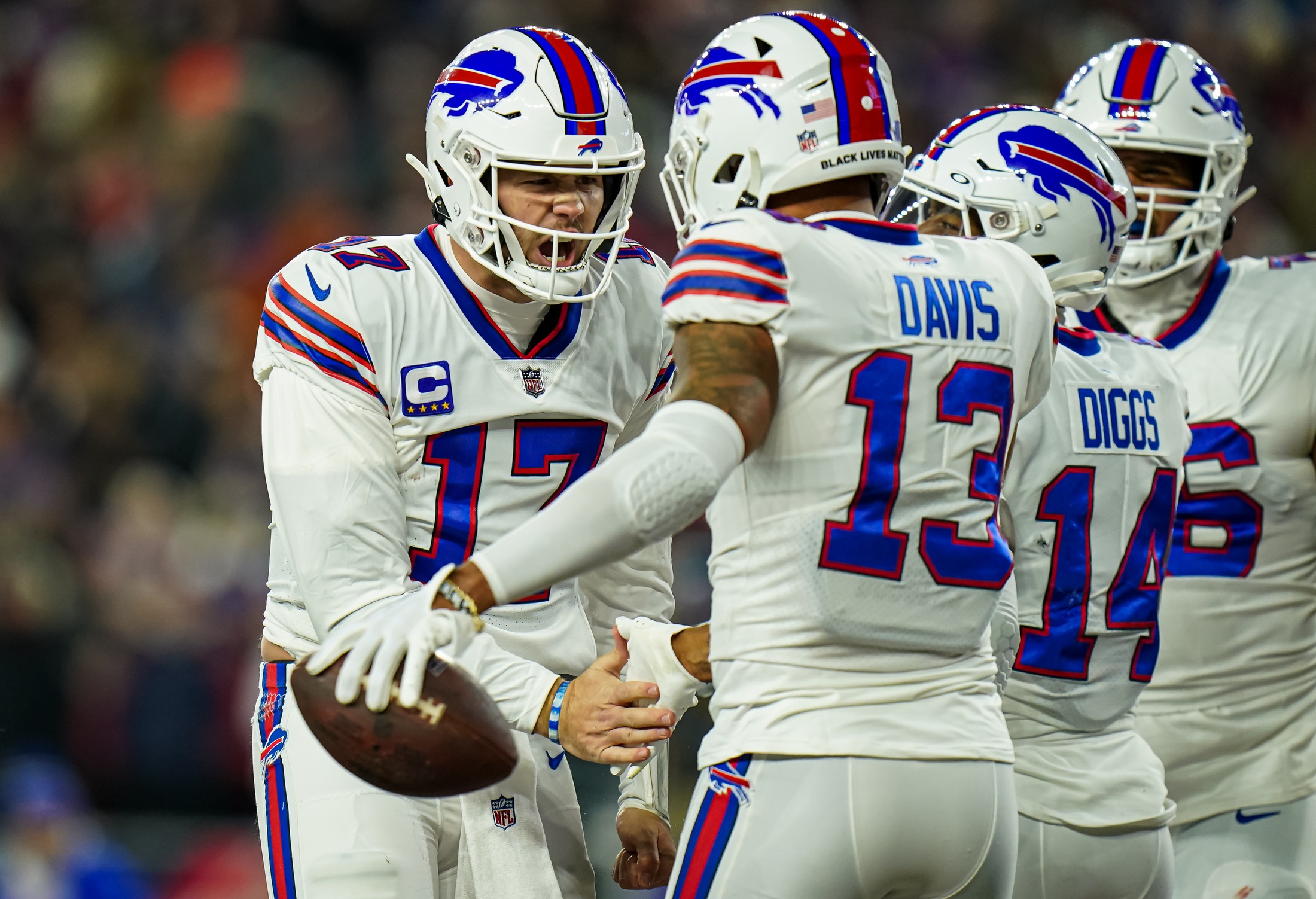 For the second time in as many weeks, we gave some bankroll back to PointsBet Sportsbook after churning out a 1-2 showing with our Week 14 NFL teaser legs. Though Kirk Cousins threw for 425 yards and 2 TD against the Lions porous secondary, the offense only managed to turn all that yardage into 23 points in an 11-point defeat. I’m kicking myself for rolling with the GMEN after they got their teeth kicked in by the Eagles. The lone triumph came with Baltimore after the Ravens partook in yet another hotly contested low scoring affair against the rival Steelers. We’re getting off this two-week schneid in Week 15 so let’s get after it!

This spot has undoubtedly been circled by the Buffalo Bills who dropped a tough to stomach 21-19 decision in hot and muggy Miami back in Week 3. Stefon Diggs suffered from dehydration and cramps throughout the entirety of the second half, while Josh Allen was forced to throw the ball a whopping 63 times due to his rushing attack getting absolutely nothing done on the ground. Buffalo outgained Miami 497-212 but still returned home with a defeat in tow.

The triumph allowed for Miami to hold the division lead up until the last few weeks which coincides directly with the Dolphins current two-game slide that saw them drop the first two legs of this three-game road trip against the 49ers and Chargers. Tyreek Hill is ailing right now with a bum leg. Mike McDaniel did absolutely nothing to adjust to the way the Bolts defended them last week. It was his worst coaching job of the season. Negative regression has hit the Fins hard in recent weeks, and I don’t foresee it ending in this huge AFC East spot. Bills take this by at least a field goal!

While much is riding for the Cowboys who looked listless in a near catastrophic loss to the Texans last week, even more is on the line for the Jaguars who have an excellent shot of chasing down the Titans for division supremacy with a win. Jacksonville enters this tilt off an impressive 36-22 beat down of their hated rivals on the road and now needs to make that win hold up by defending its turf at all costs. Dallas has all kinds of issues in its secondary right now which should have Doug Pederson grinning from ear-to-ear as he sets the game plan up for this matchup.

Trevor Lawrence is starting to show why the franchise elected to snag him with the No. 1 overall pick in the 2021 NFL Draft. Since stinking it up in London against the Broncos then No. 1 ranked pass defense, the Jags QB1 has thrown for 1,362 yards and a 10:0 TD/INT ratio over his last five starts. All but one of them played to at least a 106.1 QB rating! I fully expect the Jaguars passing attack to get after it from the opening kick, and put itself in a position to win the game outright. Jacksonville at +5 is a rabid dawg, so catching just over a 10 spot looks golden!

I bet the Falcons +5.5 and on the moneyline when they squared off against the Saints in the division rivals Week 1 opener. Atlanta was in complete control of the game leading 26-10 with 12:41 remaining. Then all hell broke loose after New Orleans put forth arguably its best offensive performance of the season by scoring 17 straight points to steal the 27-26 victory. Had Arthur Smith’s troops would be tied with the Bucs for the division lead had they seen that one all the way through!

While the Saints are still mathematically in the NFC South title hunt, I’m just not seeing it. The team has largely unimpressed under Dennis Allen’s leadership ever since that insane Week 1 comeback. While the Dirty Birds also have their warts, I’m very interested to see what the insertion of Desmond Ridder into the huddle will do for the offense. It will now have a vertical passing game which won’t allow the Saints to load the box and dare the Falcons to pass. Cordarrelle Patterson and co. should make the rookie’s debut one to remember as easily it should be to shred the Saints charitable run defense (No. 22). I give Atlanta an excellent shot to win this game outright, so taking the number past 10 is a no brainer in my book.