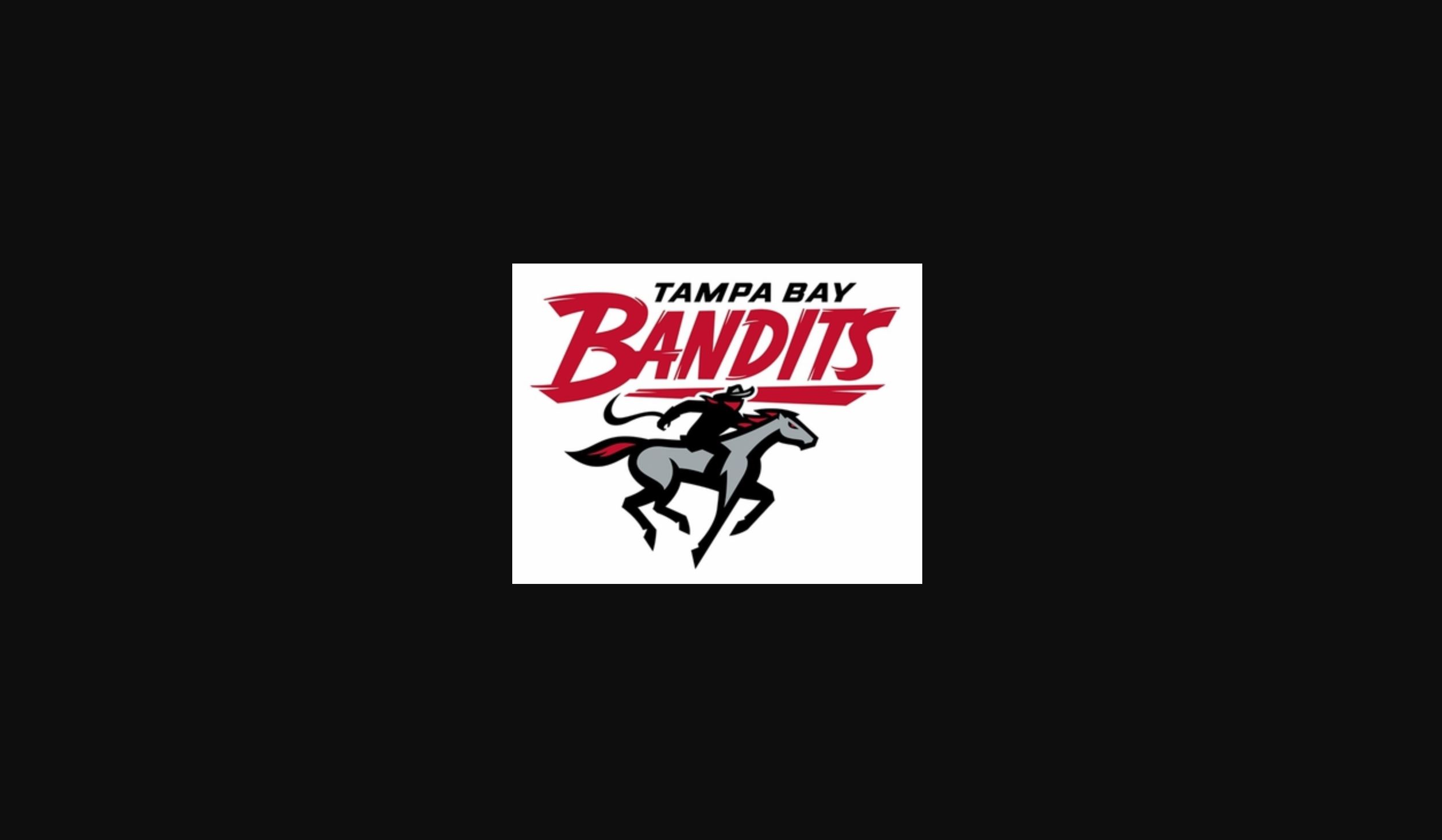 Although the USFL futures odds on the Tampa Bay Bandits have gone down slightly since the last time we wrote about it, they still have the best value on the board. Tampa Bay has one of the best offensive minds in the league in Todd Haley and quarterback Jordan Ta’amu is likely to be the best signal caller in the USFL. Offense has defined the best teams in the last iterations of lower tier professional football in the United States, and the Bandits look like they will be the highest scoring team in the league.

Todd Haley was an NFL offensive assistant or coordinator for two decades and was the head coach of the Kansas City Chiefs from 2009 to 2011. He has spent the last couple seasons coaching high school football in the Tampa Bay area, so this was a natural fit for him.

Haley did not coach at the collegiate level, so that hurts the team a little in terms of scouting. However, his NFL connections have helped him land plenty of talent, highlighted by Jordan Ta’amu. Ta’amu was the second overall pick in the USFL Draft, and he likely would have been the top pick of any other team except Michigan.

Ta’amu was the reason that Shea Patterson transferred from Ole Miss to Michigan in the first place. Ta’amu beat out Patterson for the starting job in Ann Arbor, and he completed 64.5% of his passes for 5,600 yards (9.5 YPA) with 30 touchdowns and 12 interceptions in the toughest division in college football. He also shined during his time with the St. Louis BattleHawks of the XFL, and he was one of the three best quarterbacks in the league alongside perennial NFL backup Josh Johnson and standout P.J. Walker. Ta’amu completed 72% of his passes for 1,050 yards with five touchdowns and two picks.

We could see some real trickery from Tampa Bay as one of the top receivers is expected to be John Franklin III. Franklin was a quarterback for FSU and Auburn, but he transitioned to receiver in his final year at Florida Atlantic. The USFL is allowing two forward passes on plays, so there should be some gadget plays with Franklin considering his speed and ability to throw the ball.

Jordan Lasley was part of that St. Louis team with Ta’amu. The two developed a rapport there, and Lasley has the skills to succeed at this level if he can keep his head on straight. Lasley was cut by Baltimore after a few blow-ups during training camp, but he led the Pac 12 in receiving in 2017 despite being suspended for three games. Derrick Dillon is someone to keep an eye on as well.

The starting running back will be B.J. Emmons. The former Alabama recruit couldn’t crack a loaded depth chart with the Crimson Tide, but he was in line to be Florida Atlantic’s starting running back in 2019 before breaking his ankle. Emmons spent time on four different NFL teams’ practice squads last year, so there is reason to be optimistic about his chances at this level.

Former New York Giants’ linebacker Pepper Johnson will be the defensive coordinator. Johnson was an assistant coach with the New England Patriots for 14 years, and he has spent the last few years bouncing around other minor leagues. Carnell Lake will be a position coach, so two former NFL greats are very much involved with the team.

This defense is a bit of a question mark. Obi Melifonwu was a second round pick in the 2017 NFL Draft, and he has speed and athleticism. Quenton Meeks and Rannell Hall spent some time in the NFL, although Hall might not be at his best since he has been a part of the minor leagues for the last couple years.

The front seven might have a hard time getting to the opposing quarterback, and that could make the over by the USFL betting odds the play in a lot of early season games.