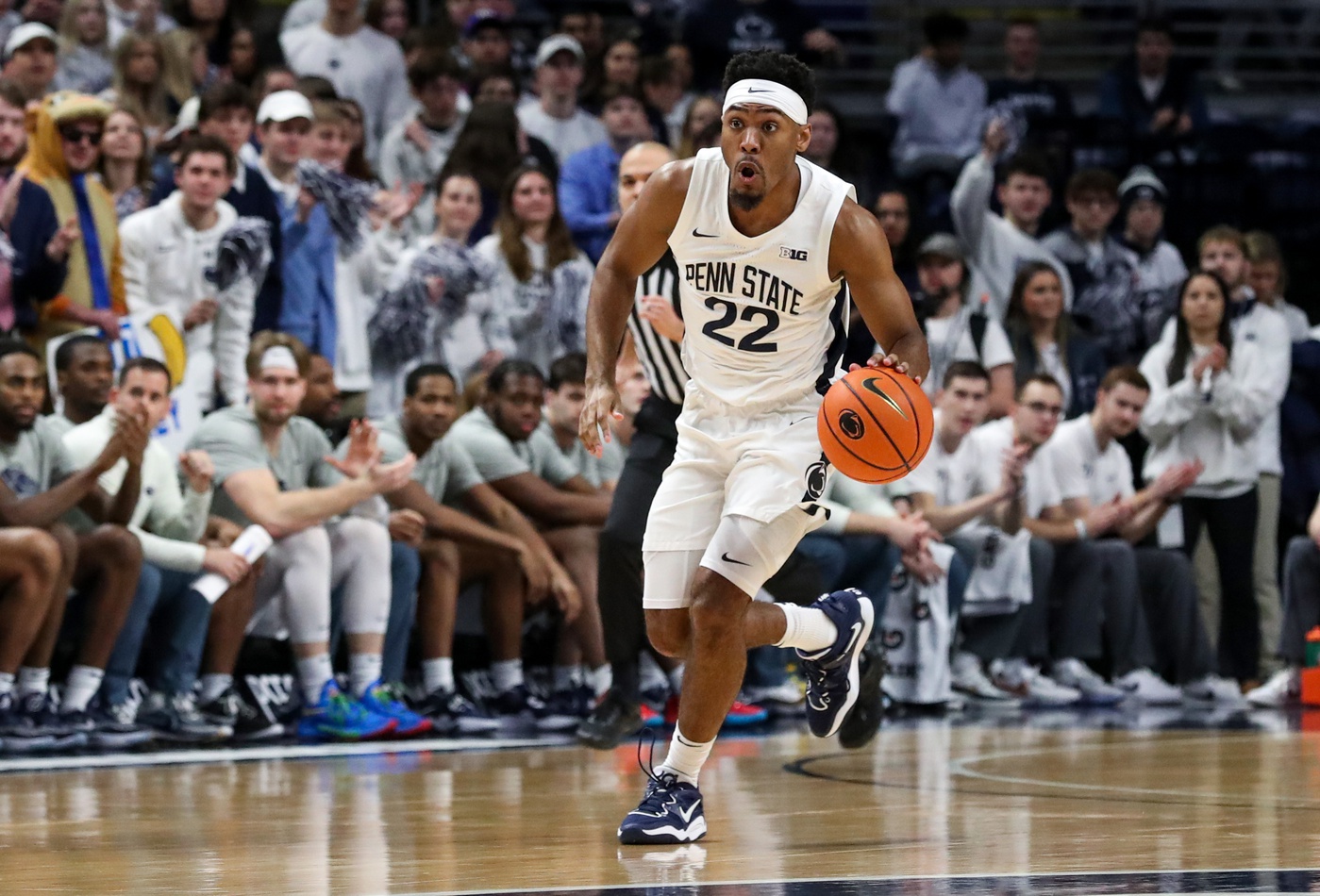 Not the greatest showing for the debut of my Super Tuesday College Hoops Parlay Legs last week, but we did end up in the black by cashing three of the five suggestions. K-State started the night off right by ending a seven-game losing streak to the Kansas Jayhawks. We suffered two straight losses immediately after with Iowa State pulling away from Texas late and the Tennessee/Mississippi State under going up in smoke when 83 points were scored in the second half after the teams combined for a measly 46 in the first 20. Thankfully we closed the night out with a pair of winners on Wake Forest who handed Clemson its only ACC loss and Boise State who dominated Nevada from the opening tip to even the season rivalry. Let’s continue adding to the bottom line at PointsBet Sportsbook with three more investments you can confidently throw into your parlay cards on Super Tuesday!

Two of the better teams at covering spreads for CBB bettors will square off on Tuesday night when the Penn State Nittany Lions (11-7-1 ATS) invade the RAC to throw down with Rutgers (13-6 ATS). With the Scarlet Knights coming off a tough 70-57 loss in East Lansing, I can’t help but think many will be quick to run to the window and throw their money down on the hosts. I won’t be of the many! This PSU squad has grit and Jalen Pickett will be the best player on the court.

Per usual, Rutgers’ success is predicated on the defense flustering the opposition into errors that result in points scored the other way. However, Penn State just so happens to be one of if not the best ball handling teams in the country. It also does a tremendous job cleaning the defensive glass (No. 47) which negates another advantage of the Scarlet Knights who rank No. 28 at hitting the offensive glass. PSU is by far the much better shooting team from beyond the arc with Myles Dread, Seth Lundy, and Andrew Funk all converting at better than 40 percent from long range. The Nittany Lions should be catching around six points for this matchup. Slam the Nittany Lions with confidence should the betting market inflate that offering!

If you read last week’s piece, you’ll remember I said the “MO” to betting on or against Missouri is to back them at home and fade the heck out of them on the road. We did just that last week and came away extremely lucky to cash in on the odds in that thrilling 79-76 comeback win over the Hogs. That being said, I think we found a spot for Dennis Gates’ kids to snap their current three-game road losing streak. The Ole Miss Rebels are in shambles right now having dropped all but one of their seven played SEC tilts with the lone triumph coming against a bad South Carolina outfit.

The team simply can’t score. It’s averaged just 67.0 points per game (No. 305) and shoots a wretched 43.1 percent from the floor (No. 266). Though the Rebels do a great job defending close to the rack (No. 25), Missouri ranks No. 7 in 2-point scoring and is a different beast than what Ole Miss has run up to date. Now, much of that advantage would depend on Kobe Brown returning to the hardwood after sitting out Saturday’s beat down at home against Alabama. Be sure to check injury reports leading up to tip-off. If he’s a go, slam the Tigers. If not, look to back Missouri live plus a few possessions in-game – I don’t trust Mississippi and its poverty offense to close a game out when and if in a position to do so. Mizzou scores this dub either way!

Jerome Tang looks to have something special brewing in Manhattan with the Wildcats the cream of the Big 12 crop owners of 17-2 SU and 13-6 ATS records. Keyontae Johnson and co. currently sits atop the Big 12 stands with a 6-1 record. The team most recently skated around an extreme letdown spot at home against Texas Tech over the weekend much to the chagrin of my bankroll after we backed Texas Tech plus the points. While I respect what T.J. Otzelberger is doing in Ames with the Cyclones playing an incredibly frustrating brand of ball, I just don’t think it has enough in the tank to cover what is likely to be a multiple possession spread against a K-State team that matches up incredibly well against what ISU does well.

This one will be of the defensive variety with both squads owning top-35 ranked defensive efficiencies per the Pomeroy Ratings. Both team force turnovers and guard the perimeter at an excelled rate, but it’s Kansas State’s ability to score close to the rack and push tempo that has me leaning towards taking the points in the first of these rival’s two scheduled dustups. The Wildcats will also hold a huge advantage if this turns into a free throw shooting contest with it converting at a near 75 percent clip (No. 65) and ISU at less than 67 percent (No. 305).