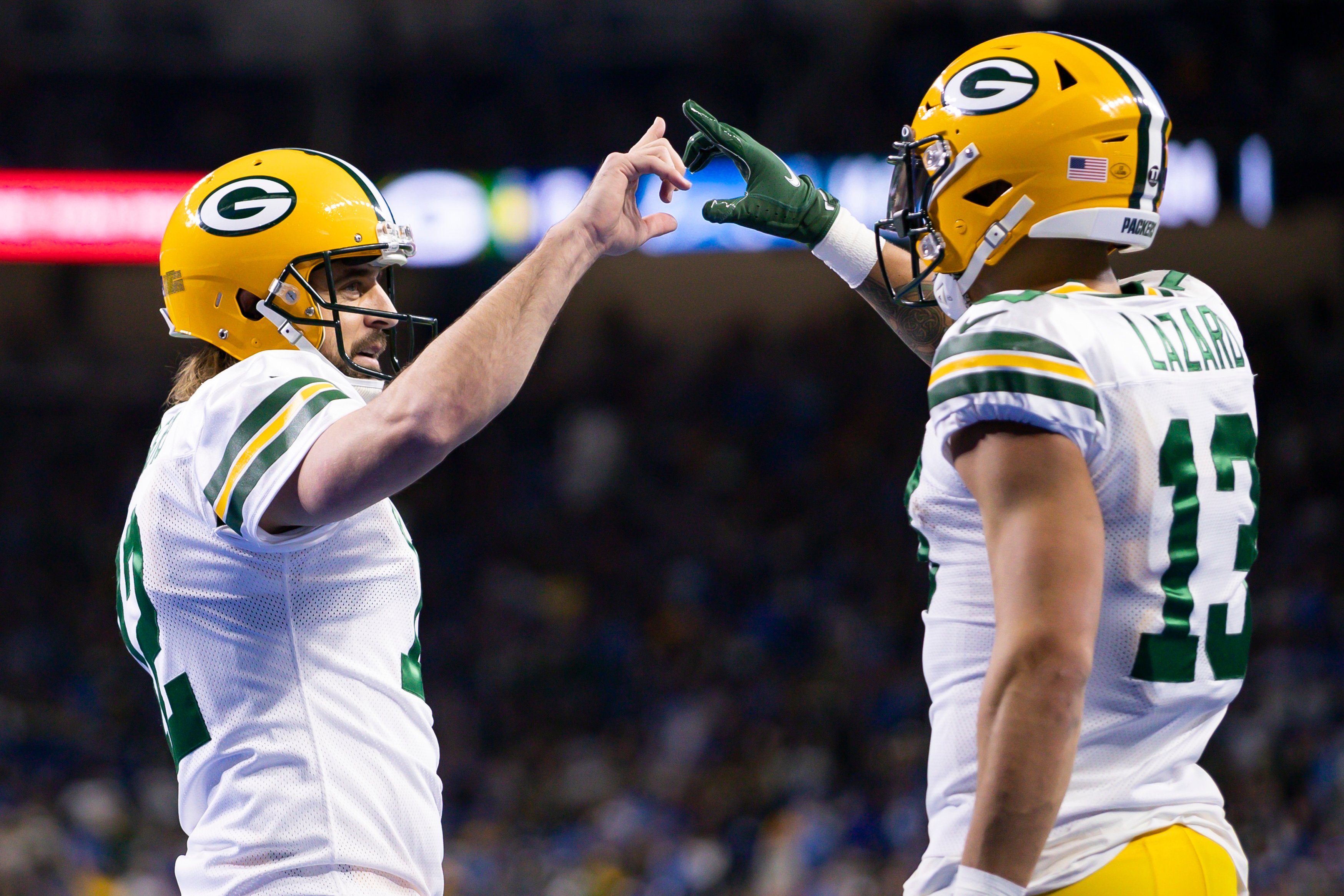 At the onset of the NFL Playoffs, the Green Bay Packers are the public choice for Super Bowl Predictions followed on the top-tier by the Kansas City Chiefs. Beings that the Chiefs and Packers played in the first-ever Super Bowl, there would be plenty of public sentiment for these two legacy franchises to meet again. Beyond that, the Packers and Chiefs are two of the most successful teams in the modern NFL. But there are plenty of other realistic choices for this year’s tournament that comes at vastly more advantageous prices.

The National Football Playoffs begin on Saturday, January 15, 2022, and will conclude with Super Bowl LVI on Sunday, February 13, 2022, at SoFi Stadium in Inglewood, California.

Be sure to check the SugarHouse Sportsbook for all of the latest odds on games, futures, and props for the NFL postseason.

Of course, the first name that comes to mind for Super Bowl Bets on Green Bay is Aaron Rodgers. But a name that gamblers would be wise to learn is defensive coordinator Joe Barry. Green Bay’s defense has shown significant improvement under Barry. The Packers own NFC home field advantage.

Patrick Mahomes, Travis Kelce, and Tyreek Hill are an imposing arsenal of offensive football. But defensive coordinator Steve Spagnuolo has tightened up his unit in preparation for the Chiefs’ attempt at a third consecutive Super Bowl.

The Brady Bunch are understandable Odds to win the Super Bowl favorites as the defending champions with the GOAT of quarterbacks. However, Tampa Bay has seemed a bit off most of the season and barely turned a profit on the board.

Kansas City may be the people’s choice, but the Tennessee Titans have home field advantage for the AFC Playoffs. The big concern for Tennessee is the inconsistent play of quarterback Ryan Tannehill. The Titans win with an old-school formula of power running and defense. If the game ends up in Tannehill’s hands, it could spell disaster for the Titans.

At the beginning of training camp, the Bills were a hot item on the Online betting Super Bowl futures market. And indeed, Buffalo boasts among the best and most balanced metrics in the NFL. But the Bills were hardly dominant in 2021 and would often frustrate gamblers with maddening losses.

Once upon a time, coach Sean McVay was celebrated as the young genius that would revolutionize the NFL. But since his Super Bowl loss to Bill Belichick, McVay has been just another coach. However, his trade for Matthew Stafford was a proven success in 2021. Yet gamblers are concerned about a Rams defense not at the level of 2020.

Dallas was one of the most improved teams in the NFL this season and should have been. After all the nobody ever said the Cowboys lacked talent. Dak Prescott triggered the NFL’s top-scoring offense. And the Dallas defense, while not dominant, was respectable.

Following a hot start, coach Kliff Kingsbury’s Cardinals limped home with four losses in their final five games to blow the NFC West to the Rams. Arizona is a hard sell to the masses with that lackluster finish.

Rookie quarterback Mac Jones has proven to be the right fit in replacing Tom Brady. There is a golden rule to never bet against Nick Saban in college football. In the NFL, many gamblers have the same practice regarding Patriots coach Bill Belichick.

In this situation, the Packers should finally breakthrough in the NFC. At the same time, the Chiefs are the proven commodity in the AFC. Look for the Packers to win a rematch of Super Bowl I!