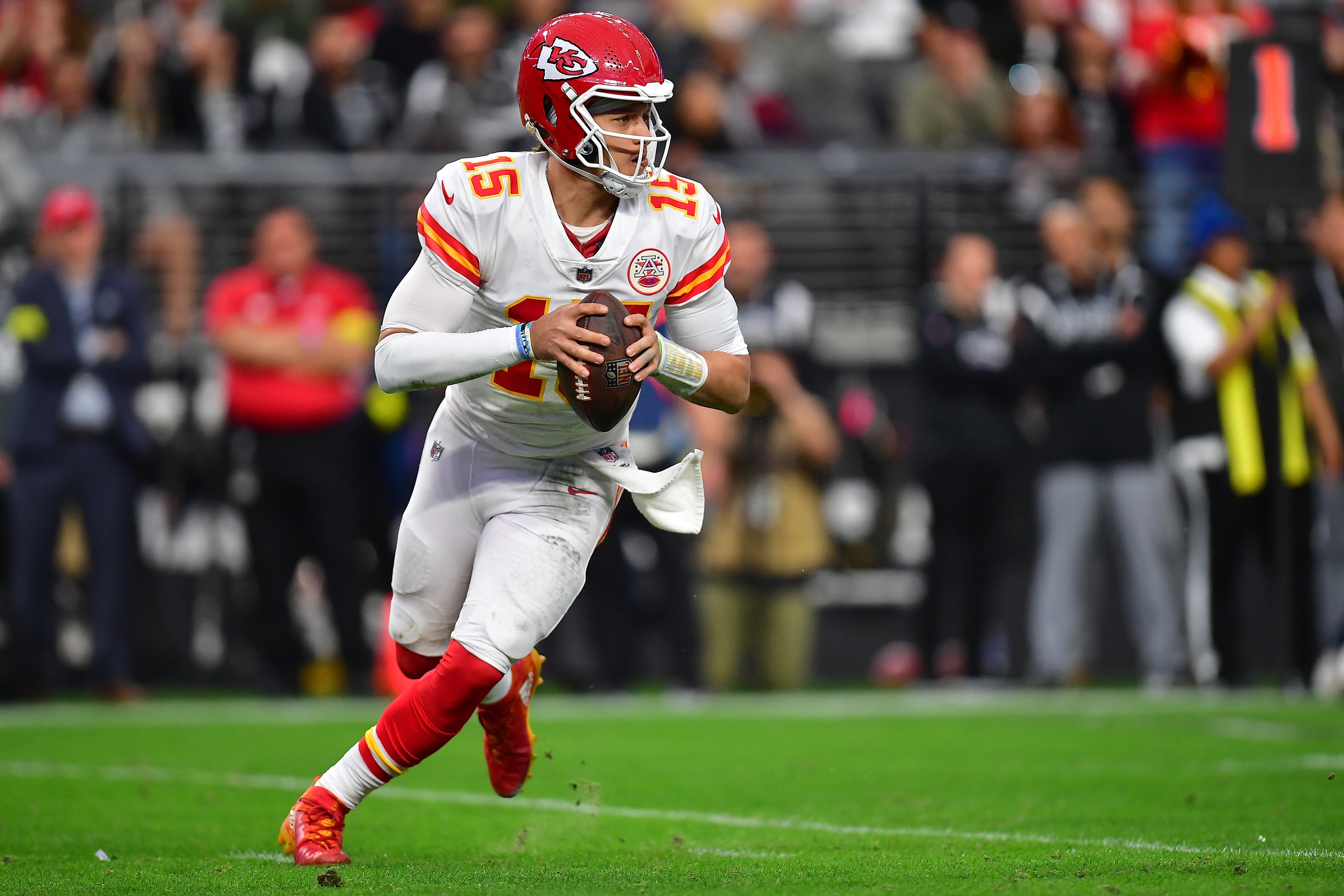 The Field is set. Wild-Card Weekend is upon us. The winner of Super Bowl LVII will be crowned in exactly a month from the day of this writing. And with it, another MVP will be crowned. Cooper Kupp capped off his unbelievable 2021-22 campaign by winning the award last season in helping the Los Angeles Rams oust the Cincinnati Bengals in the big game.

With nobody really standing out in what was honestly a very boring 23-20 final, his eight receptions for 92 yards and a score was good enough to cash in on the Super Bowl MVP odds at BetRivers Sportsbook. Something tells me a breakout performance takes home bragging rights this time around, so let’s cook up some scenarios and see if we can’t take a big score well before the game kicks off!

While the Kansas City Chiefs banked a gifted AFC title due to the whole Damar Hamlin fiasco, it was the Cincinnati Bengals that ended up being the team most affected by the end result. Though the team is playing it cool and not letting it be known they’re pissed, deep down inside I just know a fire is burning in the belly of Joe Burrow knowing full well home field advantage throughout the postseason was stripped from him and his teammates.

If the Bengals do in fact make a return trip to the big game and win it this time around, there’s no way arguably the league’s best quarterback isn’t found postgame chilling with a stogie while grappling two trophies.

I’d be remiss not to include “THE GOAT” in this breakdown knowing full well his odds of winning the Super Bowl MVP Award would likely get slashed in half should Tampa Bay find a way to hold serve against the Cowboys in the finale of wild-card weekend. Tom Brady and his receivers seemed to finally flip the switch at the tail end of the regular season. If ever there was a team that can go on the road and win two games just to qualify for the Super Bowl, it would be one led by none other than TB12.

With the injury bug finally leaving the roster alone and some of the walking wounded from earlier in the season returning to the huddle, the Bucs just might be the dark horse title contender you’re going to want shares of in every way, shape, and form.

A wide receiver hadn’t taken home MVP bragging rights for nine years until Julian Edelman sealed the deal in Super Bowl LIII in the Patriots horrific 13-3 triumph over the Rams. Then Cooper Kupp won it last year to make it twice in the last four Super Bowls.

If a current wide receiver was ever going to be in line to break Super Bowl records if given the chance, it would be none other than Justin Jefferson who led the league with 1,809 yards receiving and busted out with 100+ yards 10 times. He hit the 200+ yard plateau once and flirted with it two other times.

Minnesota’s offense has shown time and time again that it can put up big numbers. Should the defense be able to come up with a few stops along the way, it’s possible Minny makes an unforeseen run to the desert where No. 18 would be destined to put on a show!

Without No. 30 going off out of the backfield this season, the Los Angeles Chargers wouldn’t have been able to even sniff the playoffs. Justin Herbert, Keenan Allen, and Mike Williams all suffered from a myriad injuries with the latter two missing multiple games because of them.

The lone constant was Austin Ekeler who wrapped the 2022-23 NFL betting season ranked the No. 1 fantasy running back. He went off for a career-high 1,637 scrimmage yards and scored a league-high 18 touchdowns. It’s going to take a hell of an effort from the Bolts just to have the opportunity of Ekeler stepping onto the State Farm Stadium turf with three road games ahead of them, but we’d be getting a heaping load of value at this 100-1 offering should it come to fruition. That’s certainly worth a beer money flier in my book!