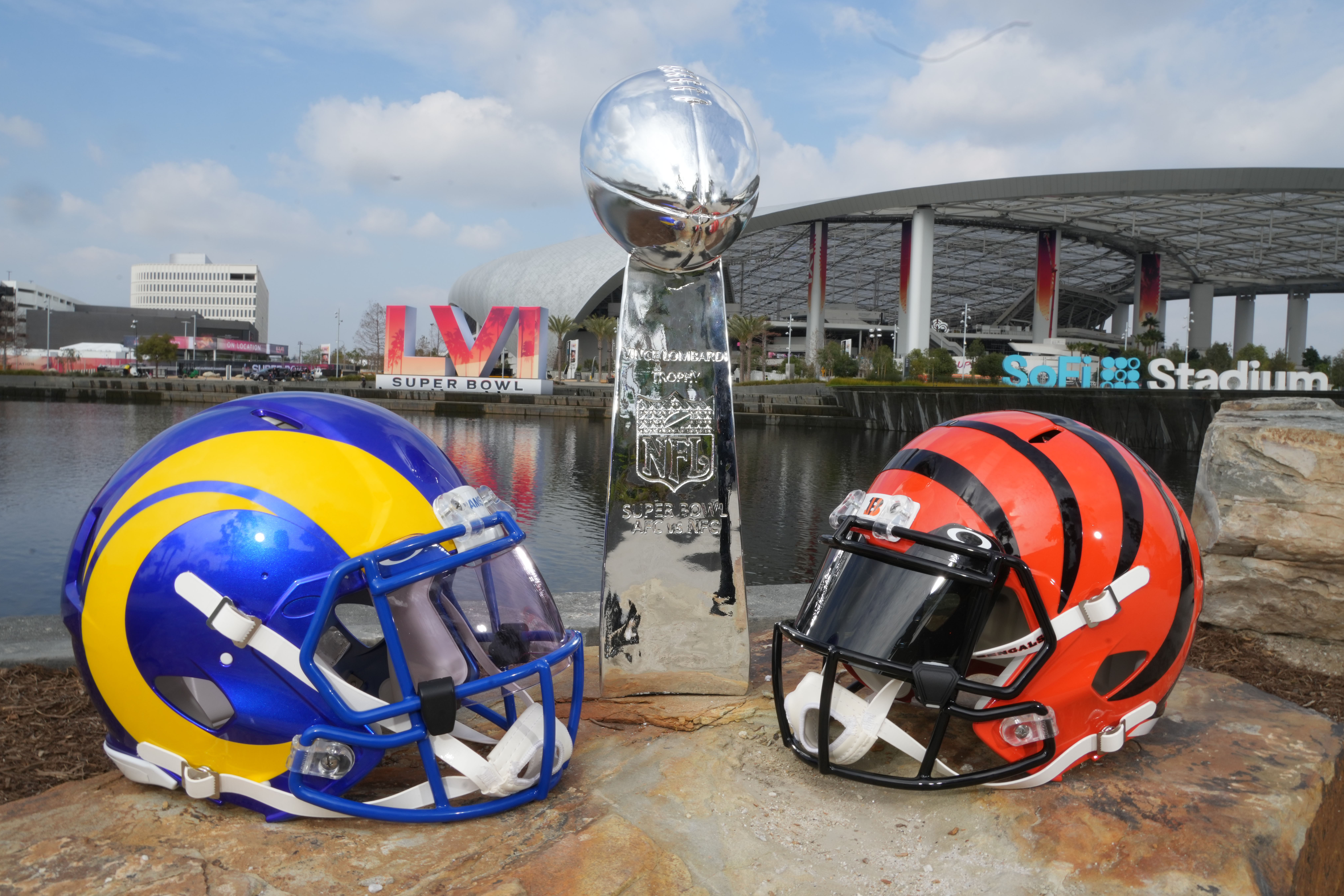 The big game has arrived! Super Bowl LVI will play out this upcoming Sunday, February 13 with Joe Burrow and the Cincinnati Bengals squaring off against Matthew Stafford and the Los Angeles Rams. After never seeing a team possess home field advantage through the first 54 Super Bowls, the home team will have the added advantage of hosting the game each of the last two seasons with Tom Brady and the Tampa Bay Buccaneers securing the franchise’s second-ever Super Bowl title in front of the hometown faithful just last year. What Sean McVay’s squad does with its home field advantage remains to be seen, but linemakers currently have the host Rams lined -200 favorites to win the game outright along with 4.5-point favorites on the point spread The total currently sits at 48.5 at SugarHouse Sportsbook. With it being the Super Bowl, there are many more betting options to take advantage of. With a myriad of props to choose from, the true test of Super Bowl prop betting is finding markets which present value and then pouncing upon them till you get your fill. The following are main game Super Bowl LVI prop picks that I’ll be investing in for Super Bowl Sunday.

Believe it or not, but millions of dollars will exchange hands on the very first outcome of Super Bowl LVI. And no, it will have absolutely nothing to do with the opening kick-off being a touchback or not. It deals with the coin toss which will decide which team starts the game off with possession and which side of the field is defended first. Make it a point to shop around at all the legalized US sportsbooks to get the best rate of return. Some shops are currently offering up -105 juice on both sides but another like FOX Bet is currently offering up +100 juice both ways. Either way, tails will get back to beating its hated rival to kick off Super Bowl LVI after coming through for its supporters in five of the previous eight big games. Don’t give any book attention whatsoever if they’re favoring one side over the other. It’s the truest of 50/50 propositions on the betting board!!!

This looks to be a pretty solid beer money investment here. We already know we’ll get at least two players under the belt once the Rams and Bengals wrap their very first possessions. What happens if either Joe Burrow or Matthew Stafford gets their bell rung at any point in the game? At the very least, the backup QB would be forced into immediate action if not longer. On top of that, we’ve got some exceptional wide receivers for both sides in Cooper Kupp and Ja’Marr Chase that each defense will be looking to shut down right from the opening kick. Who’s to say that putting multiple defenders on them over the game’s entirety doesn’t allow for both head coaches to get a bit tricky? Would you be shocked if any of Kupp, Chase, Odell Beckham Jr., Tee Higgins, Tyler Boyd or Van Jefferson didn’t let one fly? Heck, even Joe Mixon or Cam Akers could get into the mix! If any of them do, we’ll cash a nice plus-money ticket!

With Burrow and Chase unable to do much of anything against the Kansas City Chiefs in the AFC title game much to the approval of my bankroll since I bet the under of Chase’s receiving yards prop, I can’t help but think Cincinnati will be looking to get its electric rookie wide receiver going early and often. As such, Burrow’s complementary weapons aren’t likely to get nearly as much burn as they’d like in the big game. The Rams passing attack begins and ends with none other than Cooper Kupp whom I still believe deserves to win MVP honors. That being said, Odell has really started to find his groove having reeled in receiving yard tallies of 113, 69 and 54 in the playoffs. He’s fit in nicely as LA’s No. 2 option, and I fully expect him to have another solid showing in LVI running up against the Bengals bottom tiered pass defense. As such, look for OBJ to reign supreme in this receiving yards matchup and award us with a plus-money ticket cash!

I’m of the belief Joe Burrow sees it all the way through in leading the Bengals to a shocking Super Bowl title to become the first quarterback in the history of the NFL to win a national championship, Heisman Trophy and Super Bowl title. As such, it only makes perfect sense to run with the current betting chalk considering Gatorade is yet to produce a flavor black in color. Orange didn’t initially hit the board as the favorite to be the color poured upon the winning coach. Blue originally led the pack. That leads me to believe there’s plenty of other Super Bowl bettors out there that believes Cincinnati has an excellent shot at winning this game and is value betting the Bengals with Orange at +200 considering the Bengals moneyline currently only offers up a +180 return. It would be nothing short of blasphemous for the Bengals to win their first ever Super Bowl and not drape their coaching staff in orange colored Gatorade while celebrating!