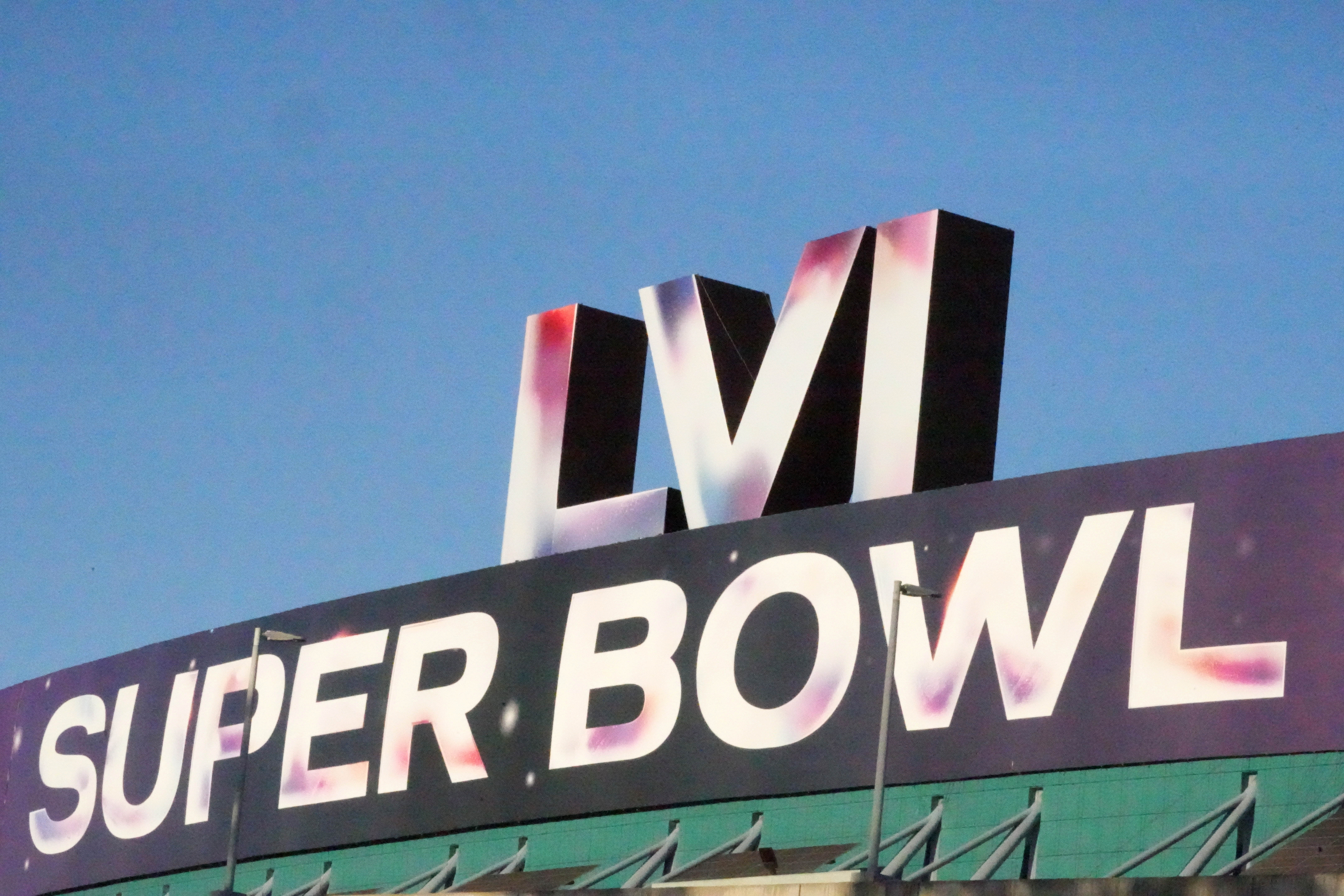 It’s time for all the analysis, commentary and predictions to start ahead of the biggest sporting event in the world.

And just as important it’s time to start handicapping the teams and players ahead of Super Bowl LVI. The last two teams remaining will battle at SoFi Stadium on Sunday, February 13 when the Los Angeles Rams take on the Cincinnati Bengals.

The Bengals have emerged as darlings of the NFL with their improbable Super Bowl run. Heck, just two years ago they won two games and had the worst record in the league. Last season they went 4-12, though Joe Burrow was shelved for a chunk of the campaign due to a serious knee injury. At the start of this season they were a 125/1 longshot to play in the final game of the season. I guess the remarkable transformation should at least give teams like Jacksonville and the New York Jets hope that maybe they too can turn things around quickly.

We will pay close attention to the stats and numbers over the next two weeks. Like Cincy going on the road and knocking off the top two seeds in the AFC. They reached their first Super Bowl since the 1988 season by coming back from an 18-point deficit to take down two-time conference champion Kansas City, 27-24, in overtime as a 7-point dog on the NFL Vegas line. The Bengals took out the top-seed Titans 19-16 in the divisional round as a 4-point pup.

The Bengals got their first postseason win in three decades, 26-19, over the Raiders in a wild card game covering the 6-point line. They’ve been a good road team as well going 7-3 SU and 8-2 ATS. And going back to the regular season they’ve earned payouts in seven straight games overall.

The Rams exorcised some demons against their rival ending a six-game losing skid to the 49ers in the NFC Championship. They also overcame a double-digit deficit outscoring the Niners 13-0 in the fourth quarter for the 20-17 victory. LA failed to cover the 3.5-point spread, though, their first loss against the NFL betting lines this postseason. Right now, though, that matters little, unless of course you made an NFL wager on the favorites.

LA advanced to the conference title game beating Tampa Bay outright 30-27 while catching 2.5-points on the closing line. They cruised in the wild card matchup with Arizona, 34-11, covering the 3-point spread. The Rams are 7-3 SU and 5-5 ATS at SoFi Stadium this season.

The biggest number for bettors to know right now is the spread, which has the Bengals as a 4-point underdog on the NFL football lines. And over the next few days you can expect a boat load of Super Bowl prop bets to emerge. And remember you can bet on NFL games at Sugarhouse.

Both teams must feel this is their year. The Bengals have been underdogs all season – not expected to win the AFC North, not expected to reach the postseason and certainly not expected to play in the Super Bowl. But here they are. They are dangerous because they don’t know they’re not supposed to be here. The Bengals are a confident team and they feel like they can beat anyone.

The Rams mortgaged the future for this moment. Actually, for the moment they celebrate after winning the Super Bowl. But let’s not get ahead of ourselves. This season was particularly big with the Super Bowl being played in their home stadium. The narrative was tweaked a bit last season when Tampa Bay became the first team to play in its home venue, but that didn’t stop the Rams. Acquiring Matthew Stafford was the first move. Adding Von Miller and Odell Beckham Jr. during the season was another sign the Rams were going for it.