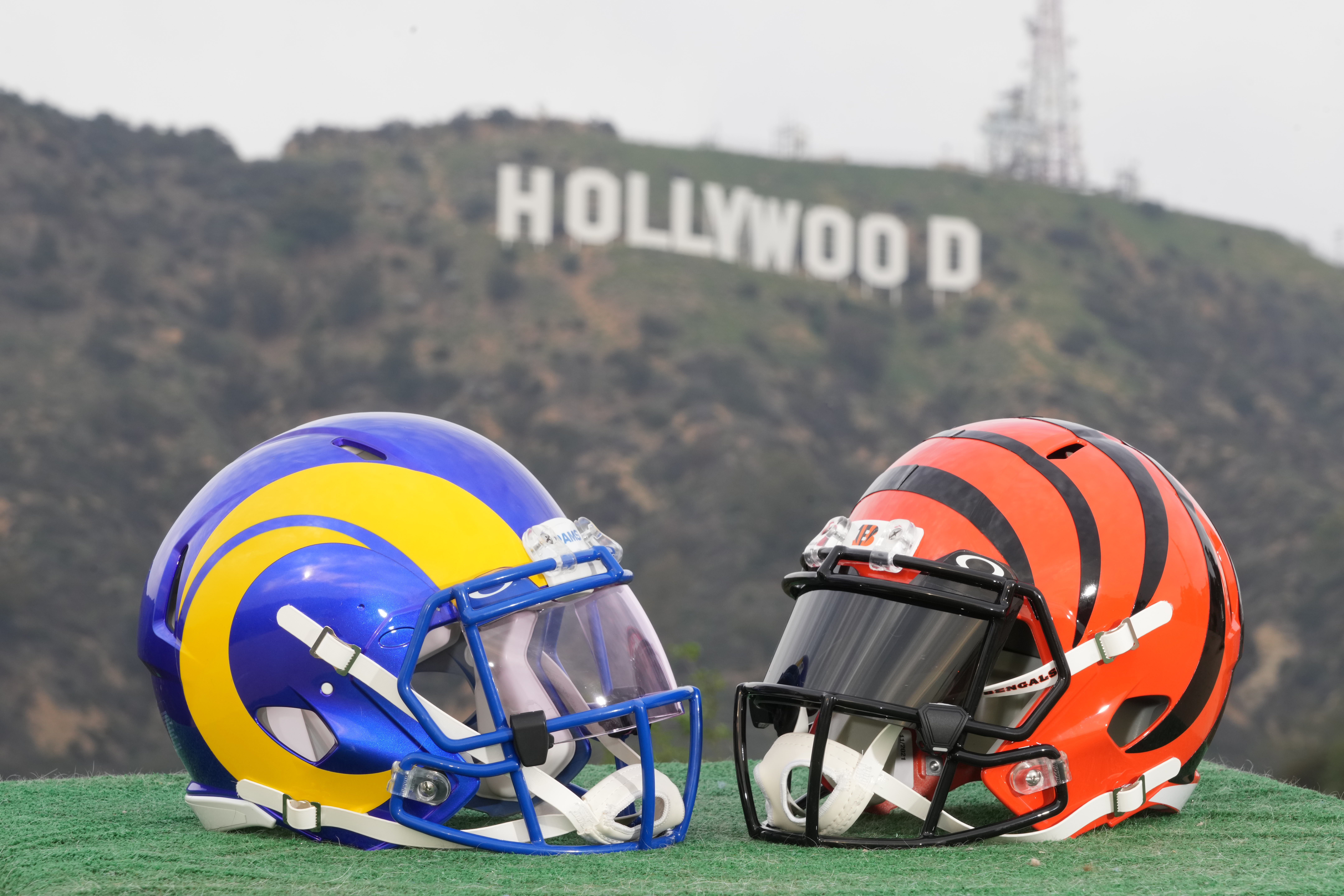 The Cincinnati Bengals might win their first Super Bowl in franchise history on Sunday. Cincinnati is an underdog by the Super Bowl betting odds to the Los Angeles Rams

, but this is a familiar situation for the Bengals. They were upwards of 100-1 according to odds to win the Super Bowl that were released in the spring, and they went on the road to beat the Tennessee Titans and Kansas City Chiefs to win the AFC for the first time in over three decades. Unfortunately, they will have another “road” game when they face the Los Angeles Rams in their home stadium for Super Bowl LVI this Sunday.

There hasn’t been any movement from when this line was originally released in the aftermath of Championship Weekend. The Rams were initially a four-point favorite, and that’s still the case according to the NFL latest line.

Both the Rams and the Bengals haven’t had a lot of success on this stage. This is the Rams’ fifth trip to the Super Bowl, and they are 1-3 in their previous Super Bowl appearances. They fell to the Pittsburgh Steelers in Super Bowl XIV, and they also lost to the New England Patriots twice. Their lone win came when they were in St. Louis, and they held on to beat the Tennessee Titans in Super Bowl XXXIV.

The Bengals are 0-2 in their previous two trips to the Super Bowl. Cincinnati lost to San Francisco in Super Bowl XVI, but the loss to the 49ers in Super Bowl XXIII was particularly painful. Stanford Jennings returned a kickoff 93 yards for a touchdown to put the Bengals ahead late in the third quarter, but Joe Montana led the Niners on an 11-play, 92-yard touchdown drive.

The biggest question ahead of this game is whether or not Cincinnati’s offensive line will be able to block the Los Angeles Rams’ front four. Joe Burrow was sacked 51 times in the regular season, and he was sacked 32 times in 10 games as a rookie. Tennessee was able to bring him down nine times in the Divisional Round, and the Rams could do even better given the strength of their front seven.

Aaron Donald is a three-time NFL Defensive Player of the Year, and he has been named a First Team All-Pro for seven straight seasons. Donald is the most disruptive defensive force in the league, and he has 98 sacks in eight seasons despite seeing constant double and sometimes triple teams. Leonard Floyd had 9.5 sacks this season, and Von Miller has been extremely good over the last month or so.

Burrow could be under pressure the entire game like we saw in last year’s Super Bowl with Tampa Bay and Patrick Mahomes. The Buccaneers continually hounded Mahomes, and they disrupted Kansas City’s offense on their way to a convincing 31-9 win.

If Cincinnati can have some success blocking the Los Angeles front seven, the Bengals have a good chance to win this game. They have a devastatingly effective complement of skill position players, and Burrow has been superb in his second year. Ja’Marr Chase is the overwhelming favorite to be named NFL Offensive Rookie of the Year by the NFL betting props, and Tee Higgins and Tyler Boyd have had great years too. Joe Mixon is one of the most underrated running backs in the league as well. Unfortunately, C.J. Uzomah is unlikely to play in the Super Bowl after hurting his knee in the AFC Championship Game.

Matt Stafford has had a fantastic season in Los Angeles after a dozen years mired in mediocrity in Detroit. The Rams’ decision to trade for him has paid off in a big way, as this offense was solid despite the loss of Robert Woods to a season-ending injury. Cooper Kupp was the top receiver in the NFL, and the addition of Odell Beckham Jr. at the trade deadline gave this team a great second receiver alongside a speedster in Van Jefferson.

The ground game is better too with the return of Cam Akers. Cincinnati doesn’t have a great defense, but the Bengals do have a Pro Bowl talent in Trey Hendrickson. That gives them some hope they can slow down the Rams on offense, yet they will likely need to put up at least 27 points in order to beat the Rams.