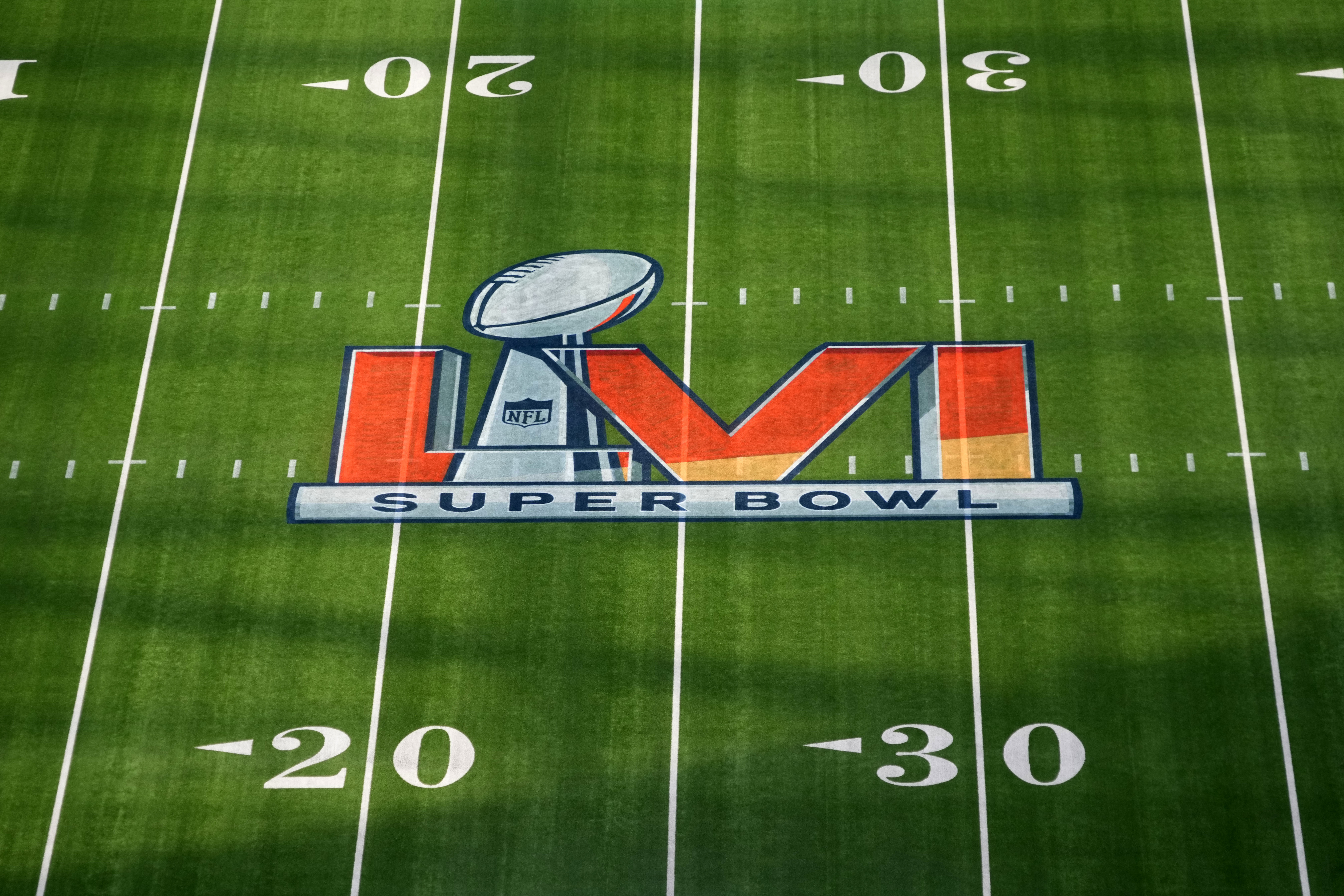 It’s the most wonderful time of the year for bettors and sportsbooks since there’s nothing quite like the Super Bowl.

With every sports fan paying attention sportsbooks are competing for every Super Bowl bet. There are a number of prop bet options and the number of outrageous exotic props seems to grow every year. Anything goes when it comes to the Big Game, and it usually does. The Super Bowl is a smorgasbord for gamblers and it’s also the perfect opportunity for first-timers. You don’t have to be a fan of either team or even the NFL to have some fun with a few wagers. With Super Bowl LVI between the Cincinnati Bengals and Los Angeles Rams inching closer, it’s time to take a look at a few exotic props and see where a few extra bucks can be won to pad your pocketbook.

Watch Super Bowl LVI live on Sunday, February 13, 2022 at 6:30 p.m. ET from SoFi Stadium in Inglewood, Calif. The game will be televised on NBC

The super bowl of sports betting is the Super Bowl. Not only are the traditional markets available, but oddsmakers take it to another level for Super Sunday with hundreds if not thousands of additional proposition bets on the menu. You can make your Super Bowl prop bets at Sugarhouse sportsbook. For newbies the whole thing can be overwhelming. It isn’t. Actually it’s quite easy and should be fun to make what happens before, during and after the game a little more interesting. A prop bet is one that is not directly related to the outcome or score of the game but involves the teams and players. An exotic prop typically has absolutely nothing to do with the game, so you don’t have to be a fan of either team or the NFL to get involved.

Outcome of the coin toss

Surprisingly this prop bet is hugely popular. It’s a simple bet that doesn’t require a deep analytical dive or any number-crunching. And it’s a fun way to get Super Sunday started. Because of its success at sportsbooks we’ve seen a number of variations to this wager. Instead of picking heads or tails you can bet on which team wins the toss and what the winning team will choose to do. You can also throw down on whether or not the coin toss winner ends up winning the game. We’ll stick to the heads/tails format in this section. Since the flip is a 50/50 proposition you might as well flip a coin to decide what side to bet on. Over the previous 55 Super Bowls the coin landed on tails 29 times, including six of the past eight games. The law of averages suggests heads on Sunday, so that’s what I’m playing.

Will any field goal or PAT hit crossbar or uprights on a missed attempt?

Both kickers have been solid this season so the popular answer would be NO. However, given the magnitude and scope of the contest you can bet both Evan McPherson and Matt Gay will have some jitters. The guys have done this thousands of times, but it’s still the biggest game with everybody in the universe watching. And, just like my golf game, you never know where the ball is going. I try not to hit the ball into the water or sand, but it always finds a way. There really is no value saying NO on this bet so you might as well drop a few bucks on one of the kickers banging the ball off the iron; it happens more times than you think.

How many times will Roger Goodell be shown?

This is an interesting prop considering what the NFL is facing after recent allegations by a few former head coaches. What makes this so intriguing is how NBC elects to handle the situation. It is just a game after all, but with the network leaning to the left and racial diversity among the topics surrounding staff changes in the league, Goodell is the head of the snake. The NFL is going to push the network away from anything not related to the game but I can see the broadcast touching heavily on the subject, and that involves the Commissioner so I’m seriously considering taking the OVER in this prop.

The Super Bowl halftime show is a spectacle of its own with some of the hottest artists performing. And as a result there is an entire prop market dedicated to the show. So if you’re more of a Dogg lover than a (Bengal) cat person this is definitely a market to check out. And one of the more interesting halftime exotic props has to do with Mr. Dogg himself. Check this one out.

Will Snoop Dogg smoke on stage?

I assume we’re talking about God’s lettuce on this prop since I don’t really know if Snoop smokes anything else. And wouldn’t he make a statement by doing that on stage. But really, I have to assume that he won’t be lighting up on stage since that’s not what the spectacle is about. But we know what happens when people assume, and I wouldn’t put it past Calvin Broadus Jr. to do something out of the ordinary. Still, just having this as a prop bet shows how the market has evolved over the years. And with time running out until the big game you better go line up your Super Bowl prop bets now.