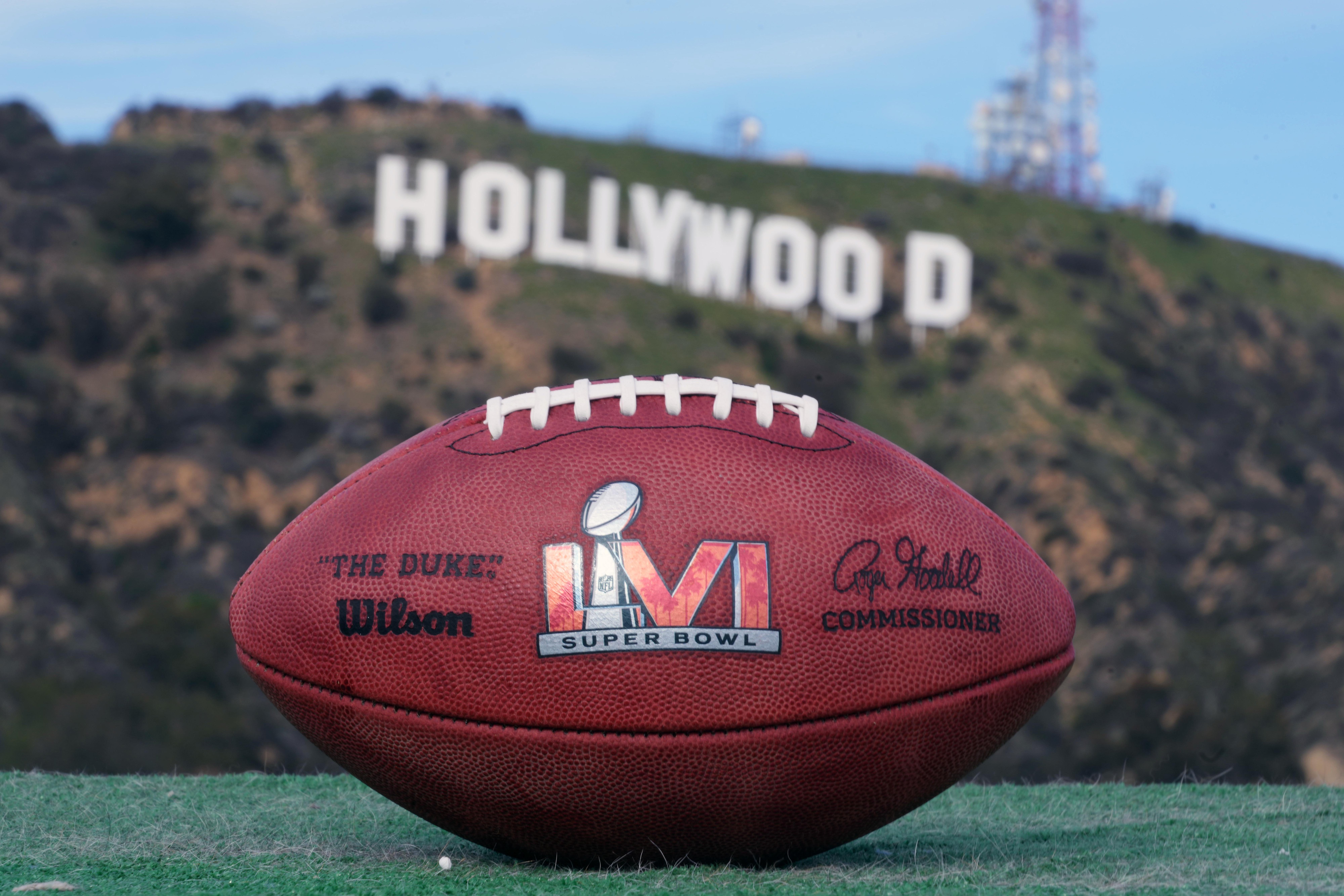 You may not be aware that early line movement on the Super Bowl has historically been right. The early number set by oddsmakers is usually bet into by wise guys and in 10 of the last 13 Super Bowls the early line movement has predicted the winner correctly. The Super Bowl LVI line opened at 3.5 or 4 and the number has moved toward the Rams, as the line is now at 4 or 4.5. The total has moved down, as it opened at 50 or 50.5 and it has been bet down to 48.5. If you want to follow the line movement for Super Bowl LVI then you should bet the Rams and the game to go under the total.

First Quarter Under the Total

Betting Against the Public

One of the best NFL betting strategies is to bet against the public. It should be noted, however, that this strategy works better in the regular season than it does in the playoffs simply because there are more games. Oftentimes in the NFL playoffs you won’t see the public falling in love with one side or the other. You can still look at the public betting percentages for the Super Bowl, but you may not find a public consensus on the game. There is an interesting dynamic happening with Super Bowl LVI betting. Remember what we said about the early line movement going toward the Rams? The public is actually taking the Bengals in Super Bowl LVI so that means the average bettor likes the Bengals but the wise guys like the Rams. If that holds true leading up to Super Bowl LVI on February 13 you would be best served by betting the Rams.

Check out all of the Super Bowl LVI odds at Sugarhouse Sportsbook.