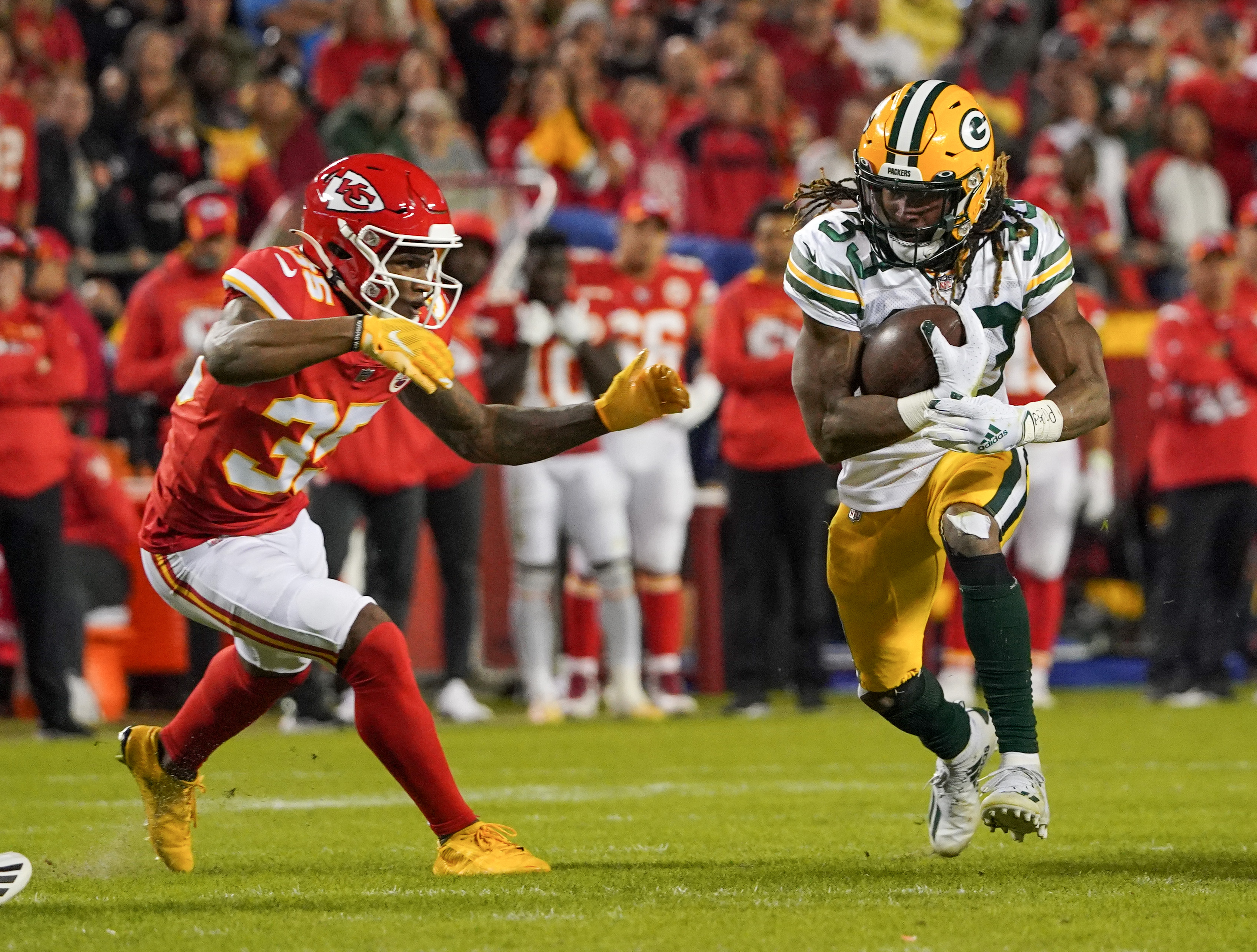 The Wild Card Round largely played out as expected. Five of the six favorites on Wild Card Weekend won their games, and all the favorites that won covered the NFL football lines. Kansas City, Buffalo, Tampa Bay, and the Los Angeles Rams all blew out their opponents, but the Divisional Round is expected to be much more competitive. The NFL betting lines have Green Bay as the biggest favorite this week, yet the Packers are only favored by six points over the San Francisco 49ers.

We didn’t see the Green Bay Packers’ betting odds to win the Super Bowl change much as a result of last week’s games. The Packers had the week off after earning the No. 1 seed in the NFC, and they will face San Francisco on Saturday night in Lambeau Field. David Bakhtiari and Za’Darius Smith are both healthy again after suffering injuries that sidelined them for most of the season, and the Packers are more prepared for the cold weather than the Niners. Aaron Rodgers has been arguably the best quarterback in the league this season too, so the Packers have the best chance to win the Super Bowl.

Kansas City is the favorite to win the AFC, but Buffalo won’t be an easy opponent to defeat. The Bills hammered the Chiefs 38-20 in Arrowhead Stadium earlier this season. Josh Allen lit up this Kansas City defense, but the Chiefs have improved on this side of the ball over the course of the year. Patrick Mahomes hasn’t had his best numbers this season, but the Chiefs have won the last two AFC Championship Games, and Mahomes has two of the best weapons in the game in Travis Kelce and Tyreek Hill.

The Bills will probably be favored by the NFL Vegas lines in the AFC Championship Game if they can get past the Chiefs this weekend. Buffalo hammered New England in the Wild Card Round, scoring a touchdown on every possession until they kneeled down on the final drive. Josh Allen has come on strong after struggling in November, and Buffalo has the best safety tandem in the NFL. Micah Hyde and Jordan Poyer were both named All-Pros last week by the Associated Press.

Tom Brady has the Tampa Bay Buccaneers in contention to win a Super Bowl once again. The Buccaneers went on the road to win all three of their games before claiming their second title last season, but they will get the comfort of playing their first two games at home this time. Unfortunately, the Buccaneers are dealing with some key injuries though. The skill positions are stretched thin, so they will have to rely on their defense.

The Los Angeles Rams showed they have what it takes to win the Super Bowl with a dominant performance against the Arizona Cardinals on Monday night. Matthew Stafford won the first playoff game of his career, but he didn’t have to do too much as Kyler Murray was awful in his postseason debut. The Rams have two defensive stars in Aaron Donald and Jalen Ramsey, and the run game figures to be much better with the return of Cam Akers.

Oddsmakers aren’t giving the Tennessee Titans much respect. Although the Titans finished with the best record in the AFC, they have some of the longest odds to win the Super Bowl of the eight teams remaining in the postseason. Derrick Henry’s return gives the Titans a chance, but Ryan Tannehill is the worst quarterback remaining in the playoffs at this point.

It won’t be easy for San Francisco to win the Super Bowl. The 49ers are dealing with injuries to two of their best defensive players in Nick Bosa and Fred Warner, and they will have to go on the road and win for three straight rounds. Jimmy Garoppolo is dealing with a strained shoulder too, and that could really affect him in the frozen tundra of Lambeau Field.

The longest shot to win the Super Bowl is the Cincinnati Bengals. Although Cincinnati is one of the most fun teams in the league because of its big play ability, the Bengals only just won their first playoff game in 30 years. There are numerous problems on defense, and the offense won’t be able to outscore four playoff opponents unless Joe Burrow reaches a new level in his second season.