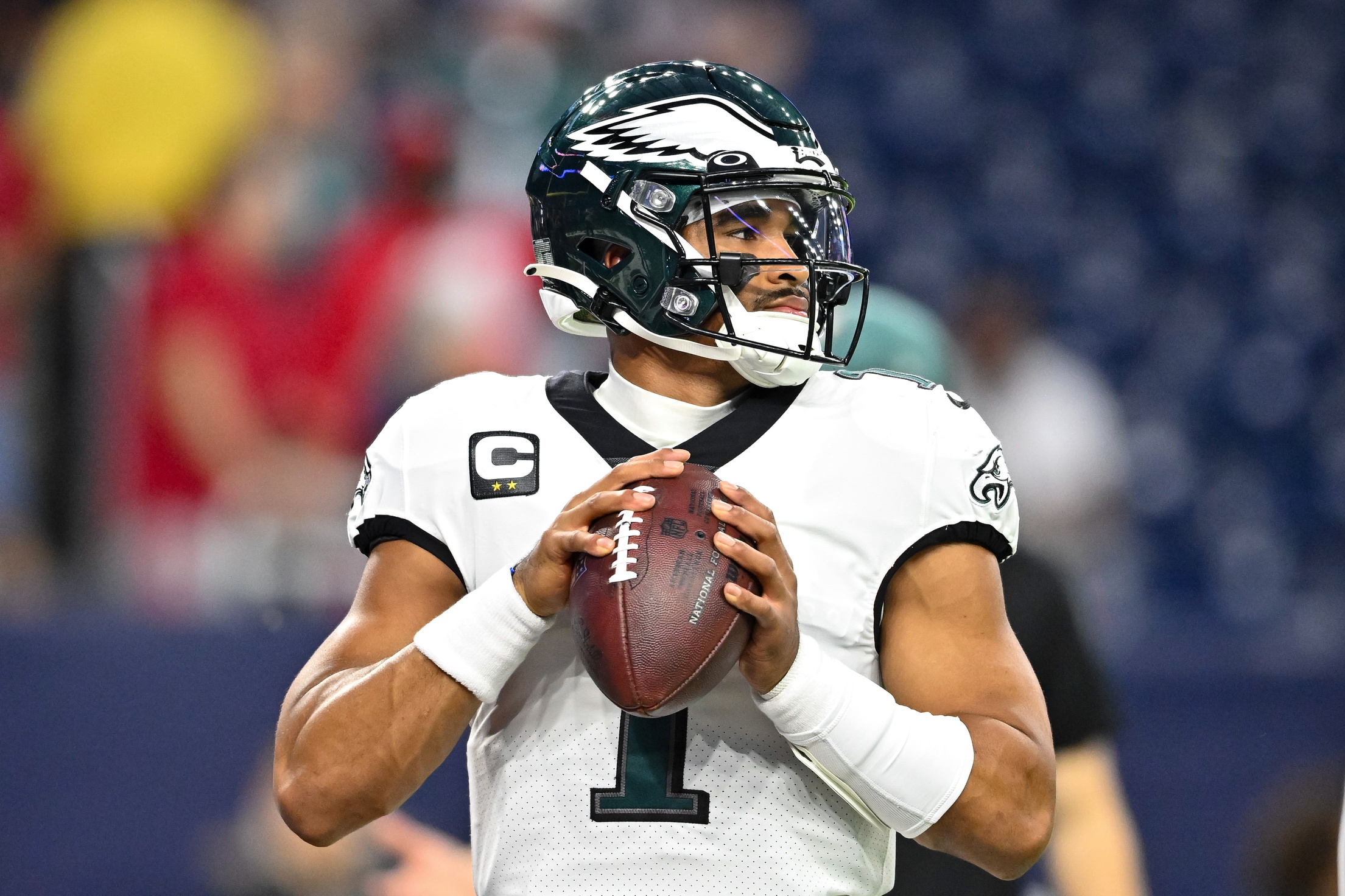 The Green Bay Packers visit the Philadelphia Eagles on Sunday Night Football on NBC. The Packers come into this game at 4-7 SU and 4-7 ATS with five games going over the total and six going under, while the Eagles are 9-1 SU and 5-5 ATS with six games going over the total and four going under. This is pretty much the last stand for the Packers if they are to have any chance of making the playoffs, as a loss would drop them to 4-8 and realistically out of contention. The Packers have struggled almost all season on offense and it won’t be easy to put points in the board on Sunday night against a stout Philadelphia defense that is 2nd in the NFL in fewest yards allowed this season. The Eagles are listed as a 6.5-point favorite at BetRivers with the total at 46.5. Let’s look at Sunday Night Football picks.

The Packers are averaging just over 18 points per game which is 26th in the NFL. They have been below average in passing with Aaron Rodgers averaging just over 222 yards per contest. The defense is giving up 22.1 points per game and that is 16th in the league. They have struggled against the run, allowing 135.8 yards per game but they are 5th-best against the pass, allowing just 192.5 yards per game. Aaron Jones leads the team in rushing with 778 yards, Rodgers has thrown for 2,542 yards, while Allen Lazard leads the team in receiving with 529 yards.

The Eagles are averaging just over 26 points per game which is 4th in the league and they are 5th in total yards per game at 370.6. They are 7th in the league in points allowed at just 18.3 and they are 2nd in the league in fewest yards allowed at 300.6. They are 2nd in the NFL against the pass, allowing just 178.4 yards per game. Miles Sanders leads the team in rushing with 757 yards, Jalen Hurts has thrown for 2,407 yards, while A.J. Brown leads the team in receiving with 785 yards.

The Packers have won six of the last 10 meetings against the Eagles and they are 6-4 ATS with eight of the ten going under the total. The teams met two years ago in Green Bay and the Packers won by a score of 30-16. Green Bay has won and covered the spread in their last three trip to Philadelphia and all three games went under the total.

The line on this game at some places opened with the Eagles a 7-point favorite and that number is down to 6.5. The total opened as low as 45 at some online sportsbooks, but it went up to 46.5 after it opened and has stayed at that number.

We picked up a nice win last Sunday night with the Chiefs and Chargers going over the total. This time around we are going the other way, as there is a good chance we see both teams running the ball a lot on Sunday night and taking time off the clock. The Packers don’t figure to have much success throwing the ball, as Rodgers and his receivers haven’t been on the same page all season, plus Rodgers is playing with a broken thumb. The Eagles have been excellent against the pass al season, so expect Green Bay to run the ball a lot. The Eagles should also be running the ball on a regular basis, as the Packers defensive weakness is against the run. The trends also point to a low scoring game, as these teams have gone under in eight of their last ten meetings. I think you can make a case that this total should be in the low 40’s. We’ll go under the total with the Packers and Eagles on Sunday Night Football.