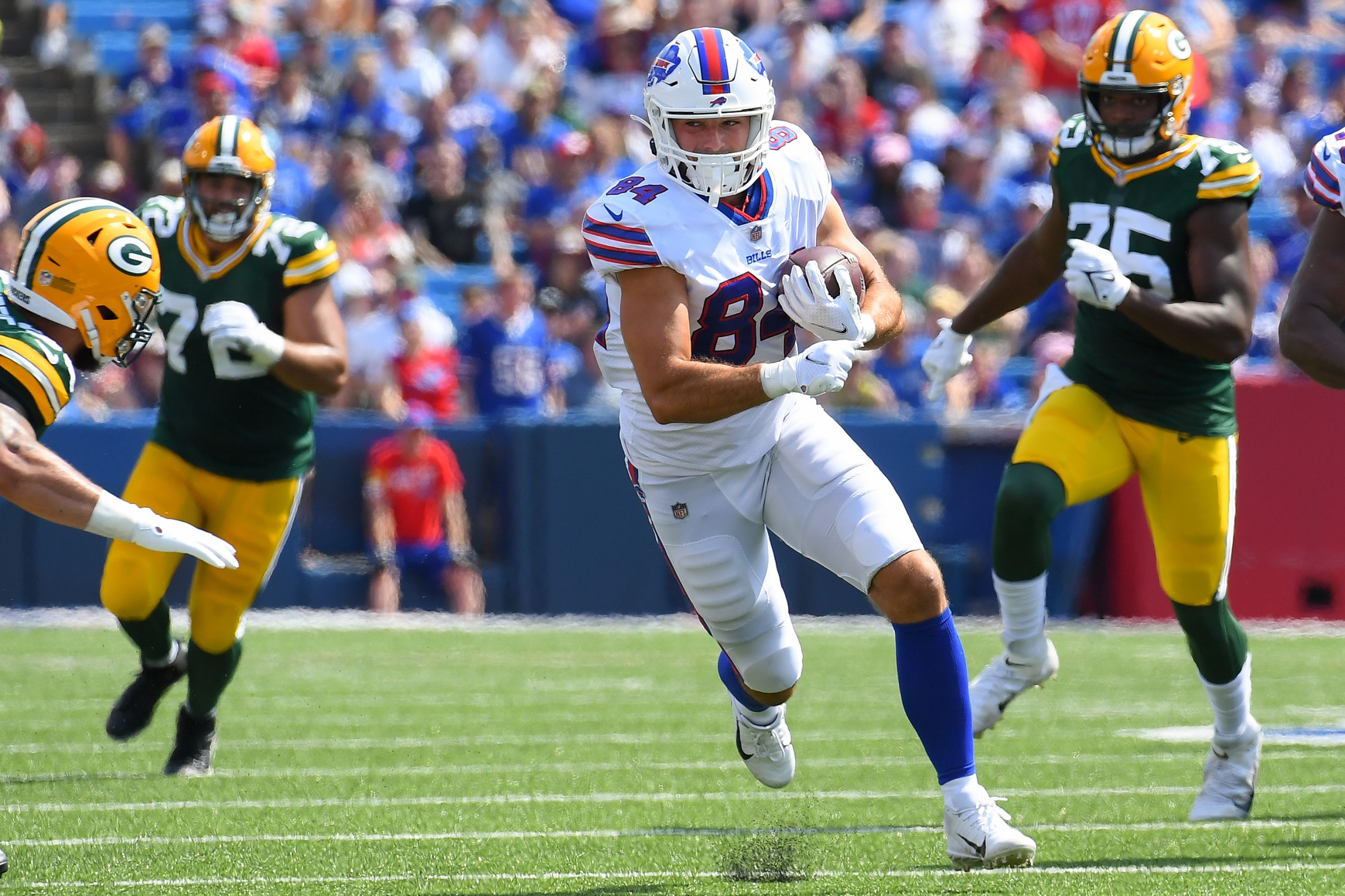 The Green Bay Packers visit the Buffalo Bills on Sunday Night Football on NBC. The Packers come into this game at 3-4 SU and 2-5 ATS, while the Bills are 5-1 SU and 4-1-1 ATS. The sky seems to be falling in Green Bay with Aaron Rodgers complaining nearly every week, while on the other side, the Bills look like the best team in the NFL. Oddsmakers don’t give Green Bay much of a chance in this one, as the Bills are listed as double-digit favorites. You might think that the public would be backing Rodgers and the Packers, but that is not the case, as the line has been going higher, as Buffalo is now a 10.5-point favorite and there are now some 11’s and 11.5’s out there. Let’s look at Sunday Night Football picks.

Can the Packers turn around their season with a huge upset on Sunday night? The Packers may actually be able to slow down the Bills, as Green Bay has good defensive numbers, but the Packers offense is another story. Green Bay is averaging just 18.3 points per game which is 23rd in the league. They are 17th in the NFL in passing yards and that is with a healthy Aaron Rodgers. The defense is giving up 20.9 points per game which is 14th in the league, but they are 8th in fewest yards allowed at 308.4 and they lead the league in fewest passing yards allowed at just 168.9 per contest. Aaron Jones leads the team with 432 rushing yards, Rodgers has thrown for 1,597 yards, while Allen Lazard leads the team with 340 receiving yards.

The line on this game has moved toward Buffalo. The Bills are listed as a 10.5-point favorite and some sportsbooks have moved the line to 11 or 11.5. The total has moved slightly downward, as many places opened the total at 48 and it is down a notch to 47.5.

The Packers have definitely not played well for much of this season, but I am not laying double-digits against Rodgers in a marquee game. This is a watershed game for Green Bay and I think we’ll see them put forth a big effort. I am tempted to take the Packers plus the points but I think the total is the safer play. Both Green Bay and Buffalo have stout defenses and if the Packers are to win this game, then they have to keep the score down. I’ll go under the total on Sunday night.