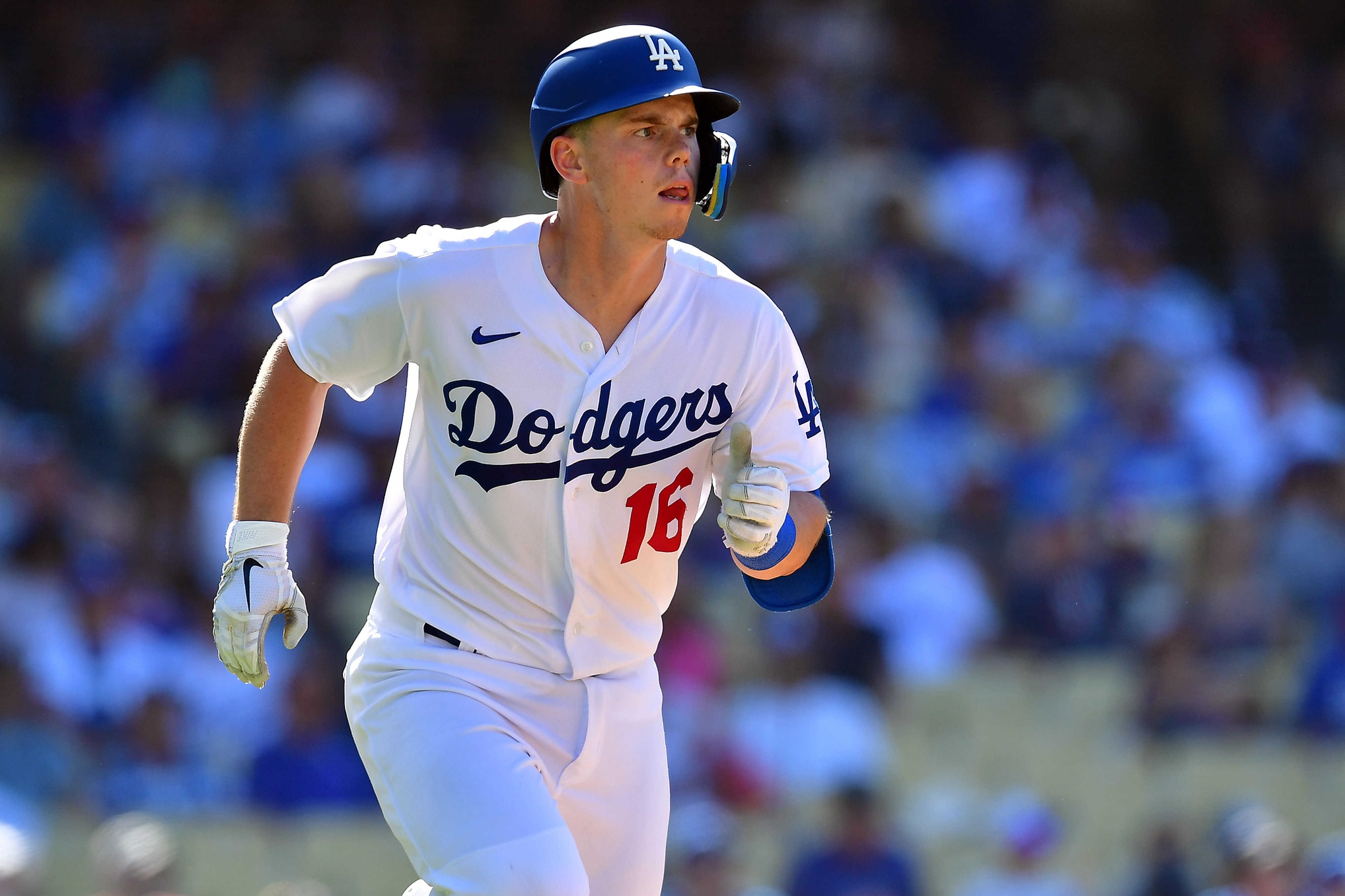 Sunday night gives baseball viewers a rematch of the 2021 NLCS as we watch the Los Angeles Dodgers travel to Atlanta to take on the Braves.

Atlanta won that postseason series 4-2 on their way to a World Series championship. Los Angeles will certainly be seeking revenge.

There have been a few interesting changes over the last year to make this rivalry even more exciting. World Series hero Freddie Freeman left Atlanta over the offseason as the two sides couldn’t agree on terms in contract negotiations. The California native is now on the Dodgers’ roster and he’s hoping to lead a new team to a title.

Freeman is one of many stars in the Dodgers’ order. He’s hitting .298 on the year, joining the likes of Trea Turner, Mookie Betts, Justin Turner, and Cody Bellinger. Betts leads the way with 17 homers while Trea Turner paces the team in both batting average (.310) and runs batted in (49).

The Dodgers offense has scored the fourth-most runs in baseball and they boast top five marks in on-base percentage, slugging, and stolen bases. It’s a solid all-around lineup that’s helped the team get off to a 41-25 start.

On the mound, Los Angeles has the best staff in the National League. Their 2.90 ERA is one of the top marks in baseball, as are their tallies for walks, opponent batting average, and home runs allowed. They will have their hands full with a potent Atlanta order, though.

The Braves lead the National League with 105 home runs, and they lead all of baseball in total bases. While they don’t have a .300 hitter in the order, they boast tons of power. Four players in the everyday order are already at double digit home runs, and that doesn’t include Ronald Acuna, who missed the first part of the year with an injury. It’s certainly a dangerous order, but it’s also one susceptible to the strikeout (most in NL).

On the bump, Atlanta has been solid. The Braves have posted a respectable 3.73 ERA and have recorded top ten marks in saves, wins, and opponent batting average. They also lead the majors in strikeouts while having surrendered the least amount of home runs in baseball.

Gonsolin has been one of the best pitchers in the bigs over the first half of the season. He’s off to a perfect 9-0 start while having recorded a miniscule 1.58 ERA, which is the best in the MLB. The righty has put himself in the early conversation of Cy Young candidates, and he’ll look to keep the momentum rolling in this matchup versus the Braves.

Gonsolin has struck out 64 batters over 68.1 innings, while surrendering six home runs. He’s allowed just 12 earned runs in 13 starts and has been dominant on the road, posting a 4-0 mark with a 2.31 ERA. He’s also 7-0 in night games.

Strider is 3-2 on the year with a 3.40 ERA. That includes a 2-1 record at home, though he’s posted a 4.84 ERA in Truist Park. His last time out didn’t help those numbers as the Giants tagged the righty for six runs in 3.2 innings. While he didn’t end up taking the loss, it certainly skewed his home averages quite a bit.

One bad start doesn’t define Strider, though, and he’s shown some electric stuff on the mound. In just 47.2 innings of work, Strider has tallied 72 strikeouts. That’s an insane 13.6 Ks per nine innings, which is one of the higher marks in the majors. He’ll hope that strikeout ability can help him to keep Dodger hitters at bay.

The odds have not yet been released at SugarHouse Sportsbook, but we’ll give a money line pick with a lean towards the over/under.

The Dodgers will be missing one of their top stars in Mookie Betts, who hit the 10-day IL late last week. Still, the lineup is dangerous, and with Gonsolin on the mound, they might not have to score too much to leave with a win.

We do expect Strider to bounce back from a horrendous start last week which has us leaning towards the under. This game is a toss-up but we’ll take LA to win a low-scoring affair.

The Pick: Los Angeles to win

Best Bet: UNDER the run total