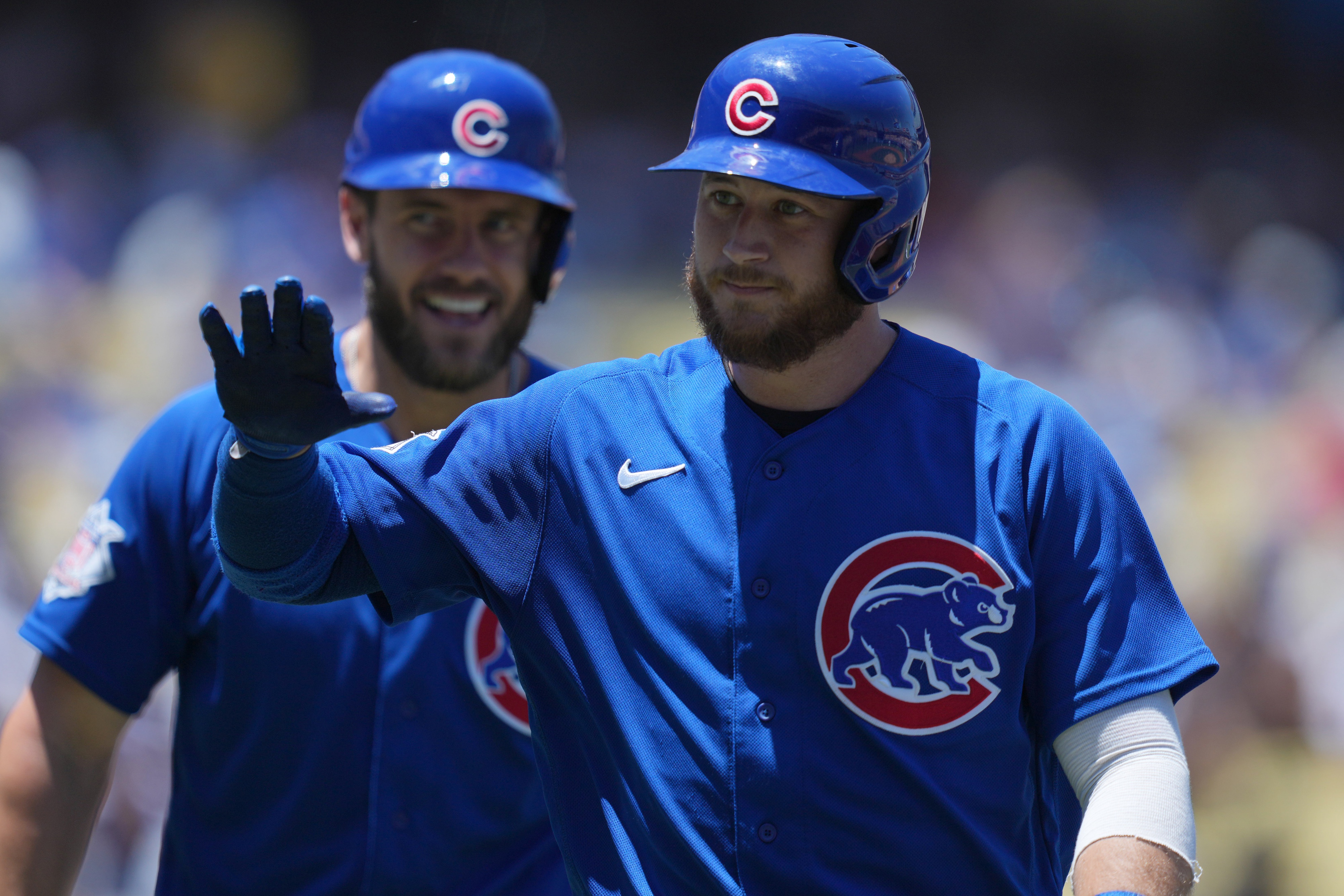 This weekend gives us a matchup between a pair of teams headed in two different directions at this point in the season. The Chicago Cubs will travel to the West Coast to play San Francisco in a game that’s probably a bit more important to the Giants.

San Francisco has now lost seven consecutive games to fall below .500. The Giants entered the second half of the year in the playoff hunt, but they haven’t won a game since the All-Star break. Now, they’ve fallen 3.5 games back for the final wildcard spot, and if things don’t change quickly, their postseason hopes will be dashed.

Chicago, meanwhile, has won five straight since returning from the break, taking down a pair of Pennsylvania powers along the way. The Cubs swept through matchups against the Phillies and Pirates and now sit at 40-57 on the season. Unfortunately, it’s probably a little too late for the Cubs to make any real noise in the playoff race, but they can certainly play spoiler in the second half of the year.

The Cubs enter this matchup with a surprisingly solid lineup. Chicago is hitting .246 as a team while ranking fifth in the National League in on-base percentage. That hasn’t translated to production, though, as Chicago ranks near the bottom of the NL in both runs and homers.

On the mound, Chicago has struggled. They rank 25th in baseball with a 4.41 ERA while having the second least quality starts as a staff.

Opponents are hitting .249 off of Cubs pitching though Chicago has been able to cause some swings and misses, ranking 12th in the MLB in strikeouts. They’ll have their hands full with a Giants order that has some pop.

San Francisco enters hitting just .234 as a team, but they’ve smacked 115 home runs (10th in MLB). That’s helped the Giants to score the sixth most runs in baseball. San Francisco can be susceptible to the strikeout, and they’ve been in a funk of late, scoring 13 runs over their last six contests.

On the mound, the Giants have been middle of the pack. San Francisco holds a 3.91 team ERA and are allowing opponents to hit .252. They’ve rank 18th in the MLB in strikeouts and have had one of the worst bullpens in baseball (4.41 ERA, last in saves).

Can the Giants end their recent skid or will Chicago continue its winning ways? BetMaker previews the Sunday night matchup and gives a prediction.

Sampson has a limited sample size with just six starts on the season, but he’s fared well thus far. In his last outing against the Pirates, the righty threw seven innings of two-run ball to help his team nab a 4-2 victory.

On the year, Sampson is 0-1 with a 3.20 ERA. He has 26 strikeouts over 39 innings and has allowed just three home runs. Sampson has shined in his previous two road starts, posting a 2.53 ERA. Those matchups came against solid lineups in St. Louis and Milwaukee, which should lend confidence to Chicago backers.

Rodon shined in the first half of the season, posting a 2.66 ERA over his first 18 starts. That was good enough to earn him an All-Star invite for a second straight year. But the lefty has struggled since returning from break. In two starts, he’s surrendered 10 runs over 11 innings to see that ERA balloon to 3.18.

A positive would be that Rodon struck out 17 hitters in those two poor starts, but he’ll need to clean up the command issues this weekend. At home, he’s posted a 4-1 record with an outstanding 2.05 ERA. He’ll hope that success continues on Sunday.

The odds for this matchup are not yet set at SugarHouse sportsbook. It’s been hard to watch the Giants over the last week, but we expect them to break out of the funk against Chicago. Back the home team and look for Rodon’s dominance at Oracle Park to continue.