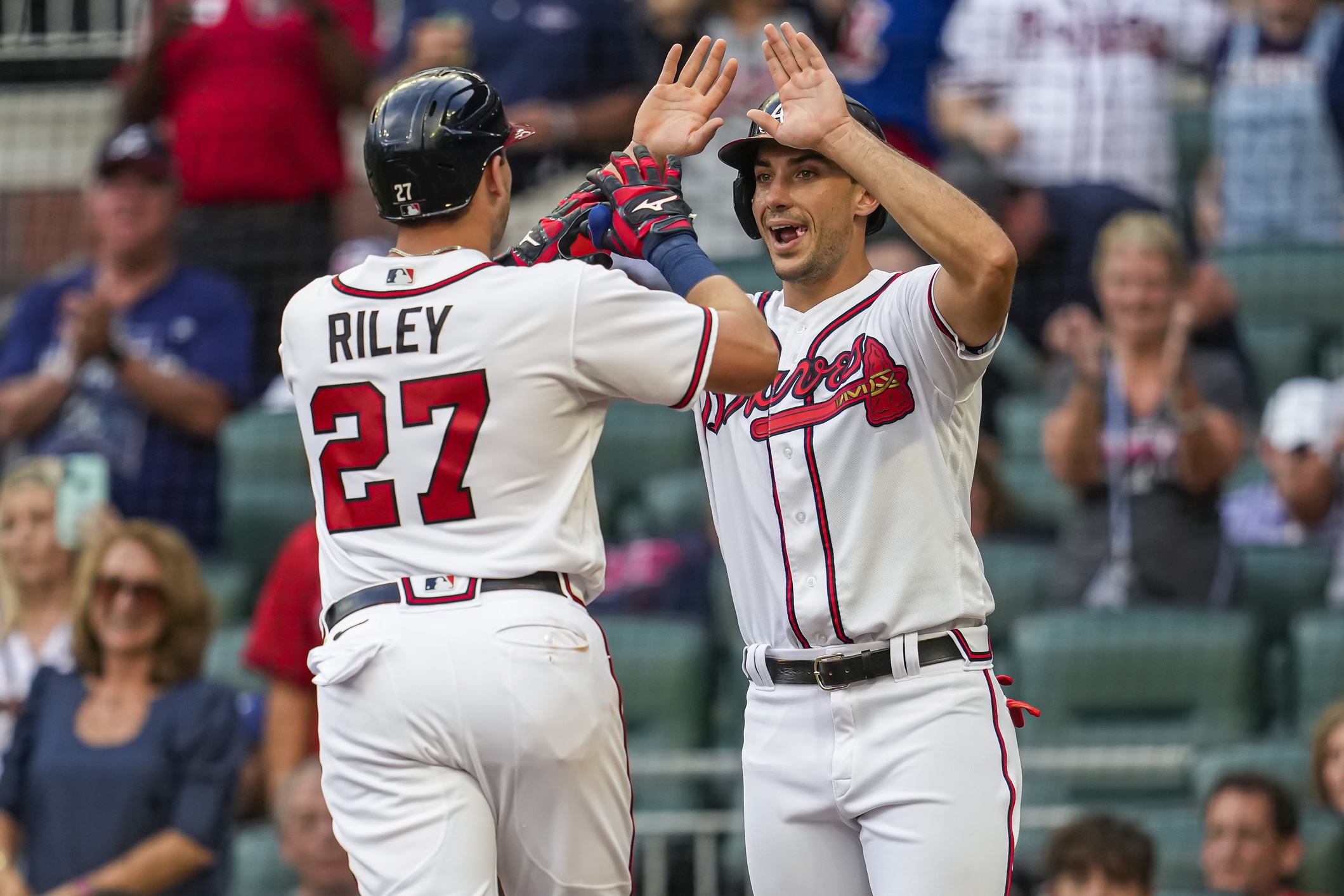 The defending champion Atlanta Braves travel to St. Louis this weekend to face the Cardinals in a huge National League showdown. Both teams are battling for postseason positioning, and each has division pennants on their minds.

St. Louis currently leads the NL Central by 5.5 games, creating some separation from the second-place Brewers. The Cardinals have won eight of their last 10 games entering this three-game set, and they’d like to continue their winning ways at home.

The Braves, meanwhile, have won 13 of 15, closing the gap on the New York Mets in the NL East race. They’re fresh off a three-game sweep where they outscored the Pirates 22-4 and are hoping the offense continues this success with the playoffs soon to start.

Which of these National League powers will land a win? BetMaker eyes the series finale and gives a prediction for Sunday in what could be a playoff preview.

The Cardinals have won with a solid lineup that knows how to get them on and get them in. St. Louis is hitting .258 as a team, ranking sixth in the majors in hits and fourth in runs scored. The Cards hold top 10 marks in homers, total bases, slugging, and on-base percentage. They’ve also struck out the fifth-fewest times in baseball.

They’ll try to match up with a Braves order that boasts the most power in the National League. Atlanta ranks second in the MLB in homers, slugging, and runs scored while leading all of baseball in total bases. If there is a weakness, it’s the strikeout rate as they’ve K’d the most times in the NL.

Unfortunately for St. Louis, they haven’t been able to exploit those weaknesses in most opponents. The Cardinals have struck out the second-fewest batters in baseball while allowing a batting average of .241 to opponents. Still, they’ve been able to limit home runs, which will be key against Atlanta, and they hold a respectable team ERA of 3.79.

The Braves have been lights out on the mound, leading the majors in strikeouts. They’ve held opponents to a .230 average while posting the second-best ERA in the National League. Atlanta, too, has limited home runs though they do struggle with walks at times in the rotation.

Wainwright has been his steady self, posting a 9-9 record and 3.11 ERA. He leads the team in both runs allowed and strikeouts while ranking second in innings pitched. The veteran has been fantastic in August, allowing two runs or less in four of his five starts. That includes a pair of shutouts and one complete game.

Wainwright has been near unhittable at home, posting a 2.11 ERA in Busch Stadium. He’s recorded an impressive .218 opponent batting average in his 13 home starts while running off a 5-3 record. He’ll hope that success continues against the Braves, who he’s yet to face this year.

Odorizzi is 5-5 on the year but 1-2 since being traded to Atlanta at the trade deadline. Over his four starts with the Braves, he’s tallied a 4.58 ERA. The righty is coming off his best performance with his new team, throwing six innings of one-run ball to pick up a win vs. the Pirates. The Cardinals’ offense will provide a tougher task, however.

Odorizzi has made three road starts with Atlanta, recording a 3.07 ERA in those appearances. Hopefully, for the Braves, he’ll continue this trend and notch another successful performance away from Truist Park.

This should be a fun series to watch, and it could be a first-round playoff matchup once the postseason rolls around. Both teams are hot as they enter the three-game set, and Sunday could provide viewers with a rubber match.

The Cardinals are just 1-3 against Atlanta this season, but each of those matchups came on the road. We’re backing the Cardinals to get a win at home on Sunday in the pitcher-friendly confines of Busch Stadium.