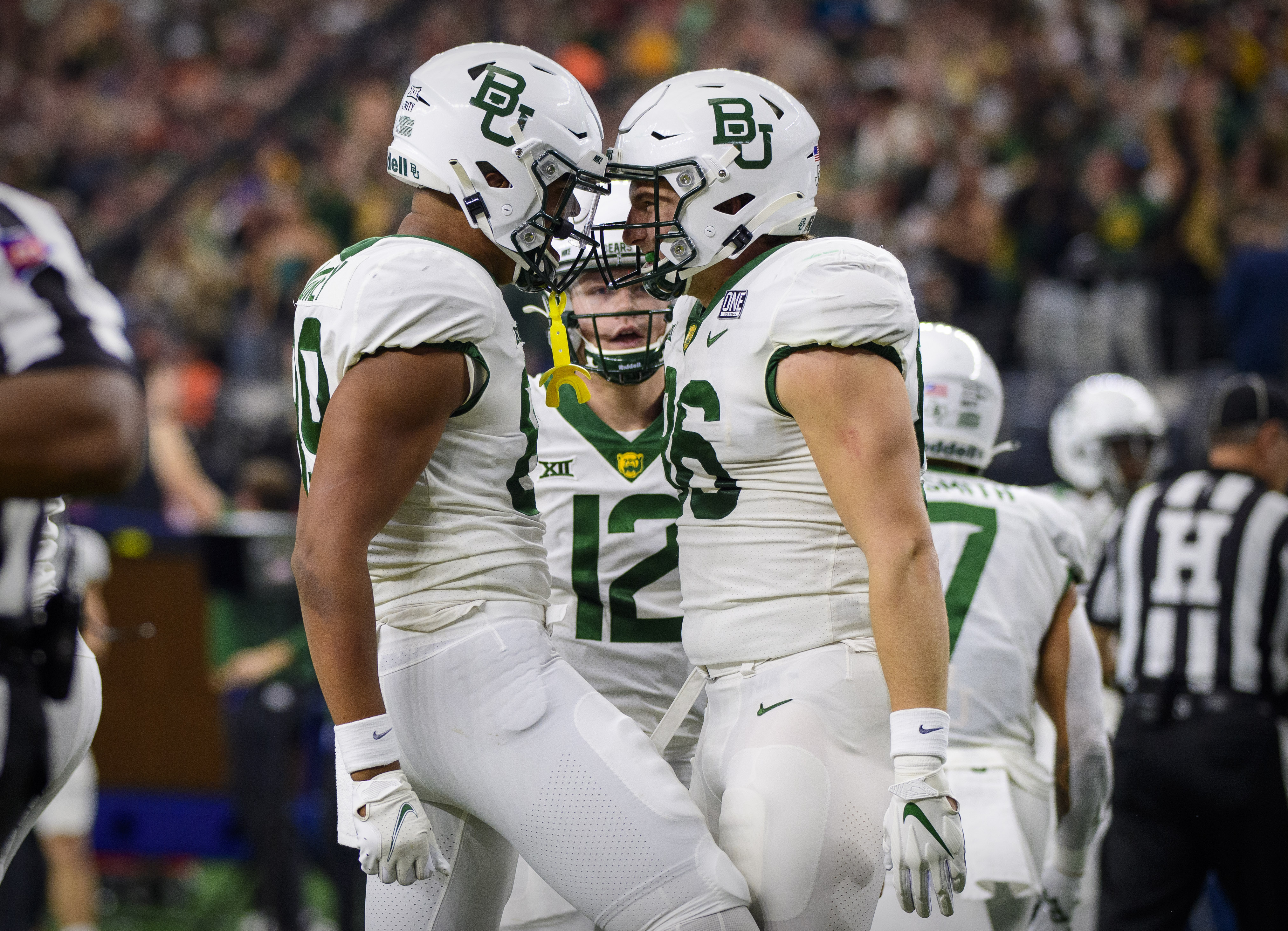 It’s already been one heck of a turnaround for the Big 12 champion Baylor Bears, who can cap the season with a win over the Mississippi Rebels in the Sugar Bowl.

Winners of just two games last season, Baylor goes for a program record 12th victory and fifth in a row against the high-powered Rebels. The Bears can also avenge a Sugar Bowl loss to Georgia from two years ago in their return to bowl action. There is some uncertainty surrounding Baylor’s quarterback situation which caused plenty of movement on the college football betting lines. Originally a slight underdog in this matchup, the line jumped the fence and now has Ole Miss positioned as a 1.5-point favorite.

It would be more of a surprise if we didn’t see movement on the college football lines during bowl season. A lot can happen between when the odds surface and when the game is actually played. There was a lot of back and forth in this one early on with some shops having Baylor as the favorite while others had Ole Miss laying points. It appears as though we have reached a consensus as game time gets closer, though, with the Rebels anywhere from a 1.5 to 2.5-point favorite. As always, you should shop around for the best NCAAF bowl game odds. There’s been plenty of action on the over pushing the total as high as 55 after opening at 50.5.

Just this week coach Dave Aranda said he expects starting quarterback Gerry Bohanon to play in the bowl game. Bohanon missed the last two games while dealing with a hamstring injury, and even though the Bears won both the offense didn’t look as sharp without him. Bohanon has completed 64.3 percent of his passes for 2,160 yards with 17 touchdowns and has the dual threat ability to keep opposing defenses on their toes. He rushed for 303 yards and nine scores.

Bohanon’s return to health couldn’t have come at a better time since his backup Blake Shapen sustained a shoulder injury in the Big 12 championship and likely won’t be available. And that’s why we’ve seen the Vegas college football odds fluctuate. Freshman Kyron Drones would likely be the next option if Bohanan has a relapse.

Whoever is behind center will benefit from one of the top ground games in the country. The Bears averaged nearly 215 rushing yards to rank 17th nationally led by Abram Smith, who amassed 1,429 yards and 12 touchdowns averaging 6.2 yards per carry. And the defense will have to step up like it has all season. Baylor is one of three FBS programs to not allow more than 30 points in a game and concedes fewer than 20 points per game on the year. The defense will be tested by an Ole Miss offense that averages over 506 yards and nearly 36 points.

While defense wins games in Waco, offense does the trick in Oxford. And nobody runs the show better than Matt Corral. It helped that Corral had the tutelage of offensive-minded coach Lane Kiffin and the two clicked from the beginning. Late season injuries hampered Corral’s performance taking him out of the Heisman Trophy running, but he’s the only QB in the country with more than 3,000 passing yards and 500 rushing yards, including 11 touchdowns on the ground. We saw the scoring totals decline over the second half of the season, still the Rebels averaged 35.9 points to rank 18th nationally.

While the offense slipped a bit, we saw a massive improvement on the other side of the football. The Rebels surrendered nearly 40 points per game last season, but finished this season on a tear holding five of its last six opponents to three converted touchdowns or less. They were a great college football bet against the UNDER with their last seven games and eight of their final nine going below the closing total. And the Rebels got a boost with Corral being healthy and admitting he never considered opting out of the bowl game to prep for the NFL draft, unlike many players around the country.

While the Rebels have improved defensively, they still allow a lot of yards and have a hard time stopping the run. That plays right into Baylor’s strength. With the Bears running the football and making things tough on Corral to score points I definitely like the UNDER as an NCAAF odds pick. Baylor will have to throw the ball at some point, though, and the QB situation is too cloudy forcing me to back the Rebels in this college football bet.