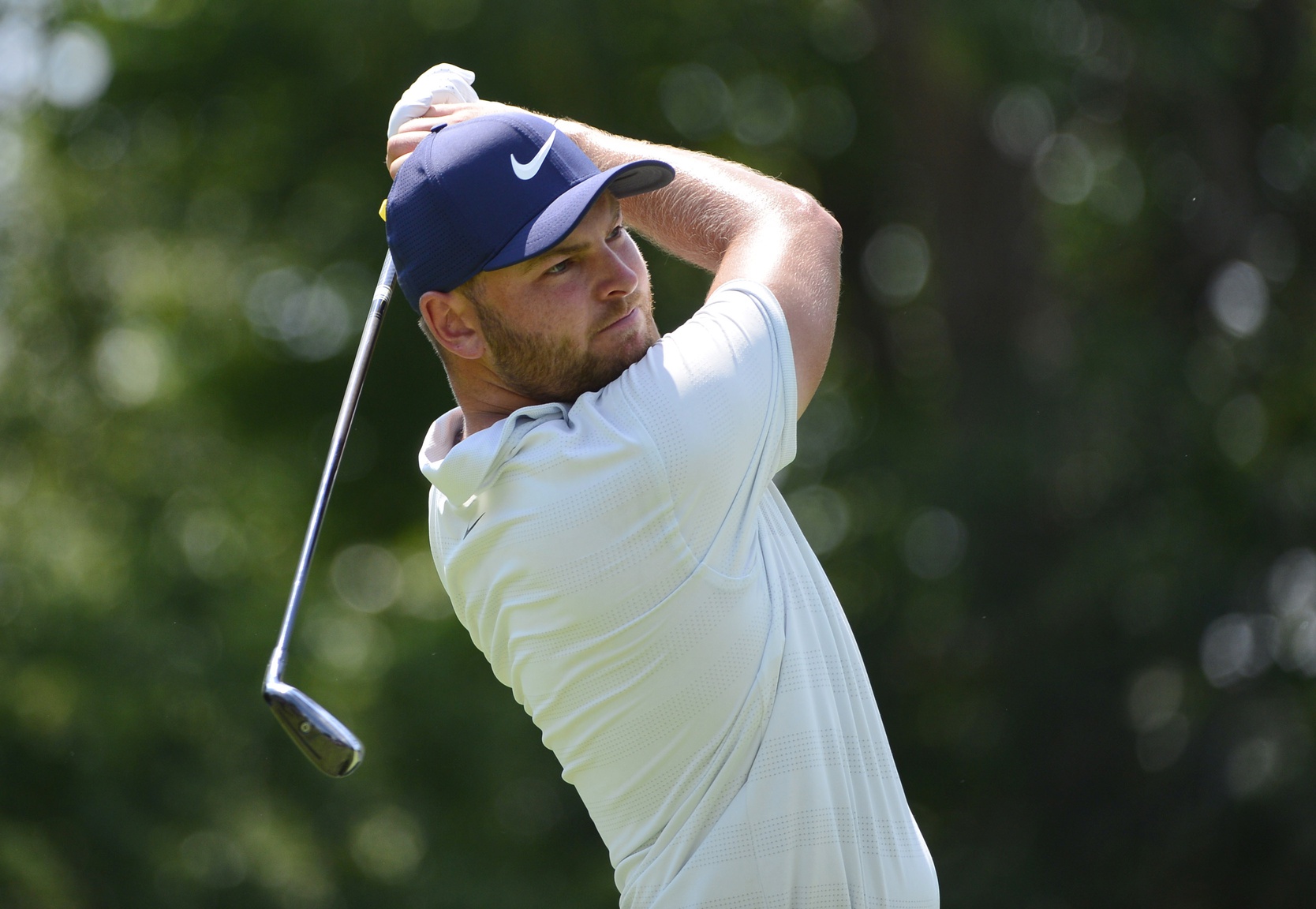 The Steyn City Championship takes place this week in South Africa with a field that looks very similar to what we saw last week. It was a playoff last week in the MyGolfLife Open that was won by Pablo Larrazabal and it could be another close event this week. The golf betting odds have co-favorites this week with Dean Burmester, Adri Arnaus and Jordan Smith listed at 16-1. I went 3-2 with the matchups at last week’s MyGolfLife Open. Let’s look to continue the winning with this week’s Steyn City Championship matchup picks.

Joachim B Hansen -115 vs. Fabrizio Zanotti

One of the things I have done with decent success through the years is go against the previous week’s winner. Last week we had Arnaus to win the event and Larrazabal beat him in a playoff. I can’t see anything other than a letdown this week for Larrazabal so I will take Arnaus in this matchup.

Smith ranks third in GIR percentage and he ranks fourth in Shots Gained: Off-the-Tee. He has finished in the Top 25 in five of his last six starts. I know that going against Coetzee is somewhat risky, as he is very capable of winning, but Smith is in good form and I think he will contend this week.

Pavon has been playing really well lately with seven straight finishes in the top 30. He has finished in the top six three times. He ranks in the Top 30 in Shots Gained Off-the-Tee and Approach. Langasque finished in the top 10 last week, but I still give Pavon the edge in this matchup.

Bekker has finished in the Top 11 in each of his last four starts. He ranks 11th on the European Tour in par-5 scoring and he is putting well lately. He is very capable of contending this week and we know he can play well at this event, as he did well in the team event in Steyn City in 2018. I will take Bekker in this matchup.

Ritchie has been playing great on the Challenge Tour and he played well last week with a top 25 finish. He is really good tee-to-green and he may improve this week after last week’s top 25 finish. I will take him in this matchup against van Tonder.