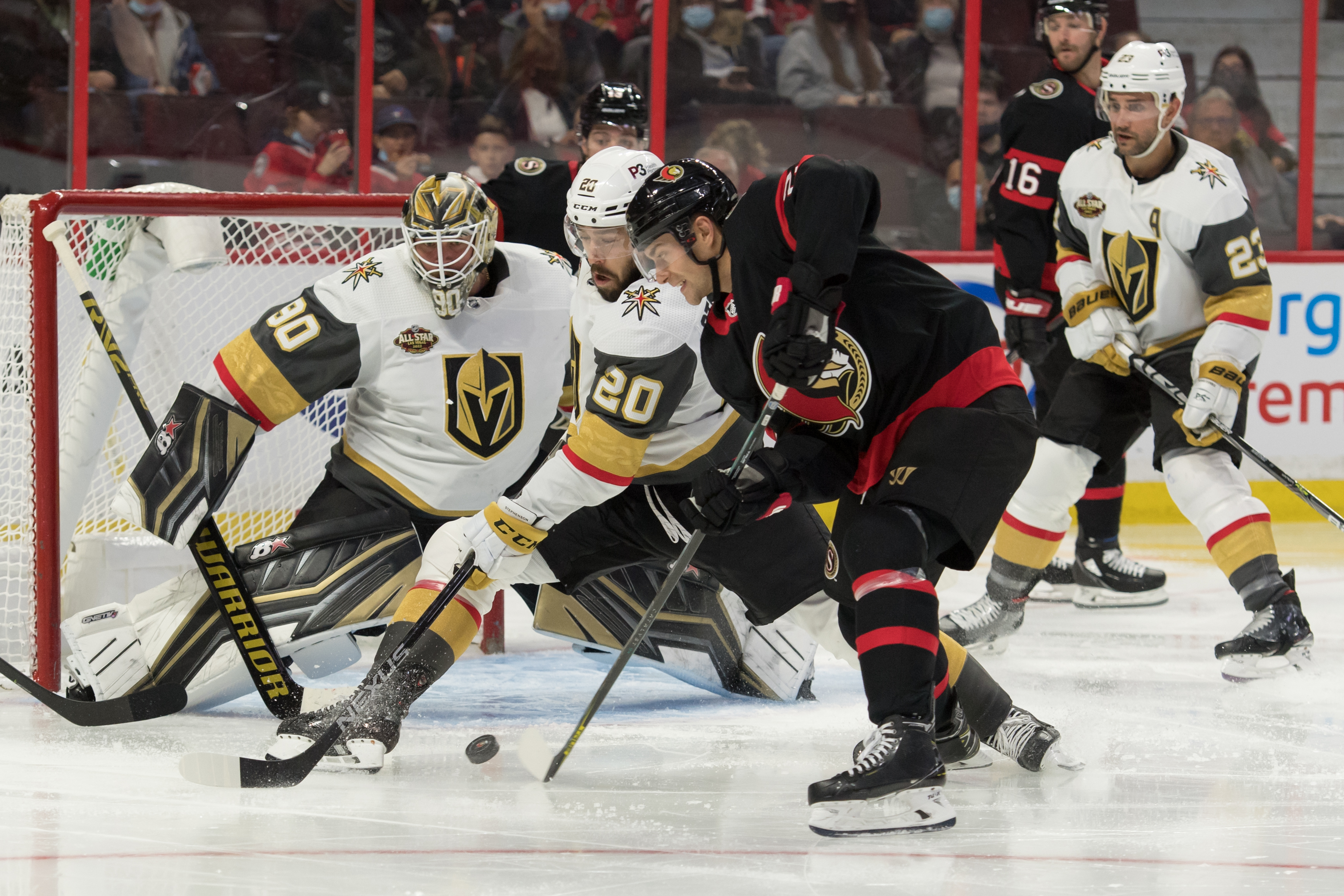 It is important to remember when betting Stanley Cup futures that the odds can change throughout the season. In the previous example on the St. Louis Blues, the odds on the Blues were actually higher than 100-1 early in the season after the Blues got off to a poor start. The odds on the Blues were much lower than that before the season began. Oftentimes the best time to bet a Stanley Cup future is during the season, especially if a team you like got off to a rough start. Or you may see a favored team struggle early in the season and their odds rise. The time to bet that time would be after the season is underway.

Another thing to keep in mind is that you can still wager on Stanley Cup futures once the playoffs begin. Most online sportsbooks will still offer odds to win the Stanley Cup during the playoffs. You might be able to find some good bargains in terms of the odds if a team you like loses the first game of a series. For example, if a team like Tampa Bay lost their first game their odds would rise in terms of winning the Cup and instead of getting 6-1 you might get 8-1. If they were down 2-0 in a series you might get much better odds in the range of 15 or 20-1.

Normally when you bet Stanley Cup futures you are expecting an 82-game season, but recently the seasons have been shorter because of the COVID-19 pandemic. The length of the season does not affect your Stanley Cup future bet, as you still get paid, but it could affect which teams you decide to wager on. There may be a lot more value on some longshots in shorter seasons.

In terms of Stanley Cup futures, you may have the chance to hedge your bet once the playoffs begin. If you happen to take one of the longshots to win the title then you may be able to hedge a little bit if that team makes a long playoff run. It happened recently when the St. Louis Blues won the Stanley Cup. Bettors who took the Blues could have decided to hedge their bets and take the other team(s) to win the series against St. Louis to lock in a profit. When you make a Stanley Cup futures bet you may be able to do more than wait for the outcome.