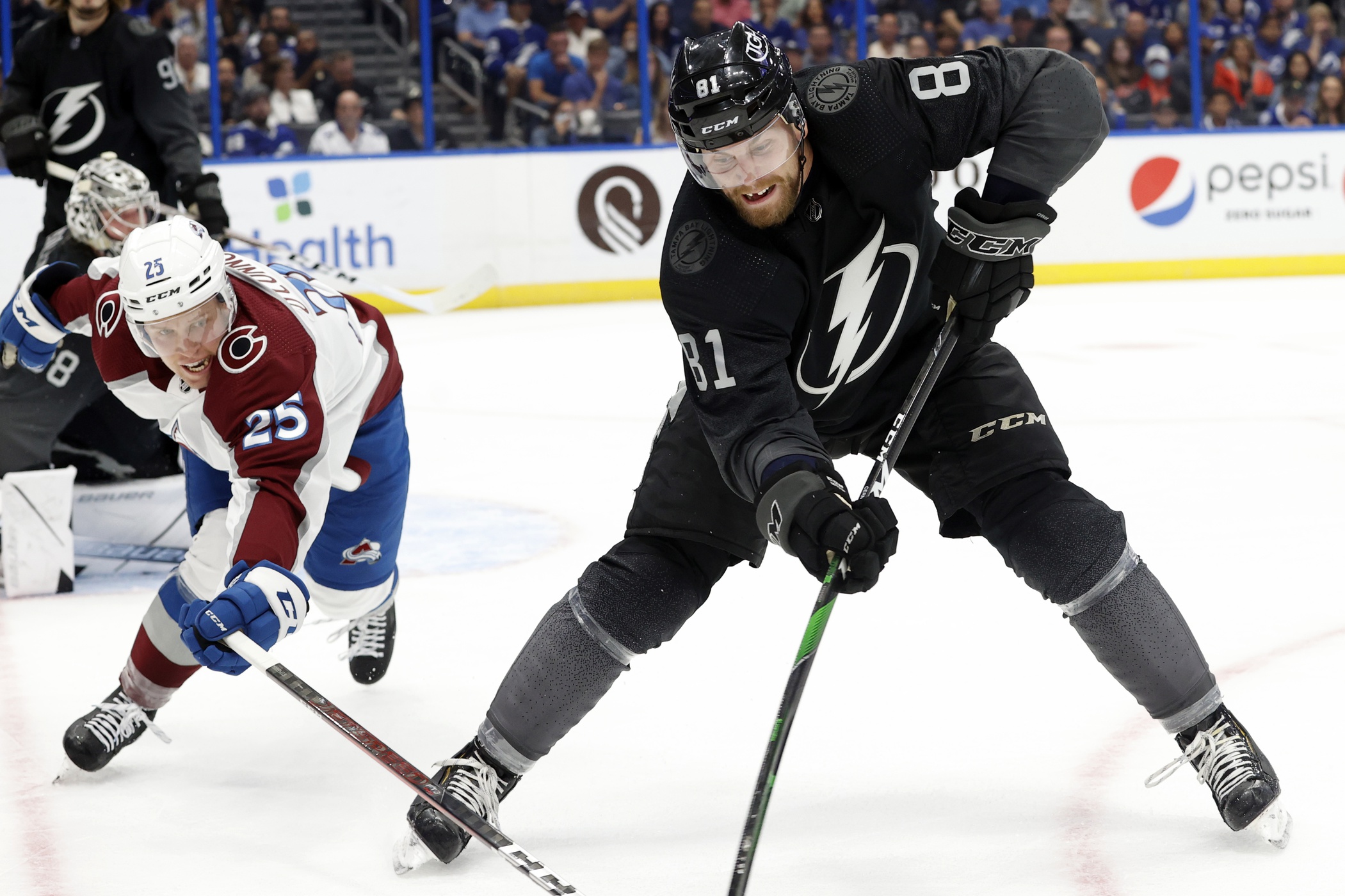 The quest for a three-peat is alive and well for the Tampa Bay Lightning, who advanced to the Stanley Cup finals by knocking off the Rangers in six games to win the Eastern Conference. They’ve faced some top teams during their playoff run and now square off against the best in the west.

The Colorado Avalanche had the most wins and points in the Western Conference and they’ve been a NHL best pick in the playoffs going 12-2 while leading all teams in playoff scoring. Colorado advanced with a sweep of Edmonton in the West final averaging 5.5 goals. The Avalanche enter the series having won five straight games. The Lightning are still the champs, but oddsmakers at Sugarhouse sportsbook like the Avalanche, positioning them as a -195 NHL pick favorite to hoist the Cup.

Tampa Bay put the brakes on some of the highest scoring teams in the NHL to get here. They’ll have to do it again in order to join elite company with a third straight Stanley Cup title. And they’ve shown why they are the champs overcoming adversity. The Lightning won the final two games of the opening round series against Toronto allowing only one goal in the Game 7 victory. They gave up a total of three goals in the second round sweep of Florida, which led the NHL averaging 4.11 goals during the regular season.

And the Lightning came up big in the East final against New York winning four straight games after dropping the first two. Again it was their defense that led way with Andrei Vasilevskiy looking a lot like the 2021 playoff MVP. After surrendering six goals in the series opener, which was attributed by Jon Cooper to a long delay after the sweep of Florida, Vasilevskiy was brilliant in the four wins allowing only five goals while posting a .955 save percentage. Tampa allows just 2.41 goals per game, second-best this postseason and tops among teams that advanced past the first round, allowing them to be a top NHL pick against the UNDER. The Lightning cashed the UNDER in their last five games of the Rangers series while playing below the total in nine of their 10 games over the previous two rounds.

Playing for the Stanley Cup is much different than a regular season game. The Avalanche can use their success against Tampa during season to their advantage, though. Colorado won both games by scoring just enough. They won in Tampa early in the season, 4-3, in a shootout. In February they won, 3-2, in Denver. Having home ice advantage is huge with the Avalanche going 5-2., and home ice could be a deciding factor.

Colorado had the second-most home wins during the regular season, but they’ve been better on road winning all seven games while going 5-2 as an NHL spread pick.

Colorado will need to find a way to dent Tampa’s defense. And they have the ability to do just that. They averaged 3.76 goals during the season to rank fourth and nobody’s scored more than their 4.64 goals in the playoffs. Cale Makar, a candidate for playoff MVP, leads the team with 22 points while Nathan MacKinnon has 11 goals with five coming on the power play. Tampa struggled on the penalty kill against the Rangers allowing five PPGs while killing off only 68.8 percent of their shorthanded chances. Exploiting that will lead to more goals and eventually more victories.

We know Vasilevskiy will start every game for Tampa as long has he’s able. We’re not sure what the Avalanche are going to do. Darcy Kuemper was the starter until he exited with an injury in the first game of the West finals. Pavel Francouz filled in admirably and pitched a shutout in Game 2.

Kuemper returned as the backup in Game 4 against Edmonton and no starter for the series has been named. Whoever gets the nod will have to take his game to another level since it might be harder for the Avalanche to score. Nashville was without starting goalie Juuse Saros in the first round and St. Louis lost Jordan Binnington to injury in the second round. They also took advantage of Mike Smith and a leaky Oilers defense in the West final.

Not to knock what Colorado has done this postseason, but they may have a false sense of security considering they’ve benefitted from opponent’s goaltending issues. This will be their stiffest test against a club that does a great job keeping the puck out of their net. And Tampa Bay has that experience factor knowing exactly what it takes to win. In the end I like the Lightning to do enough defensively making them my NHL consensus pick to win another Stanley Cup.