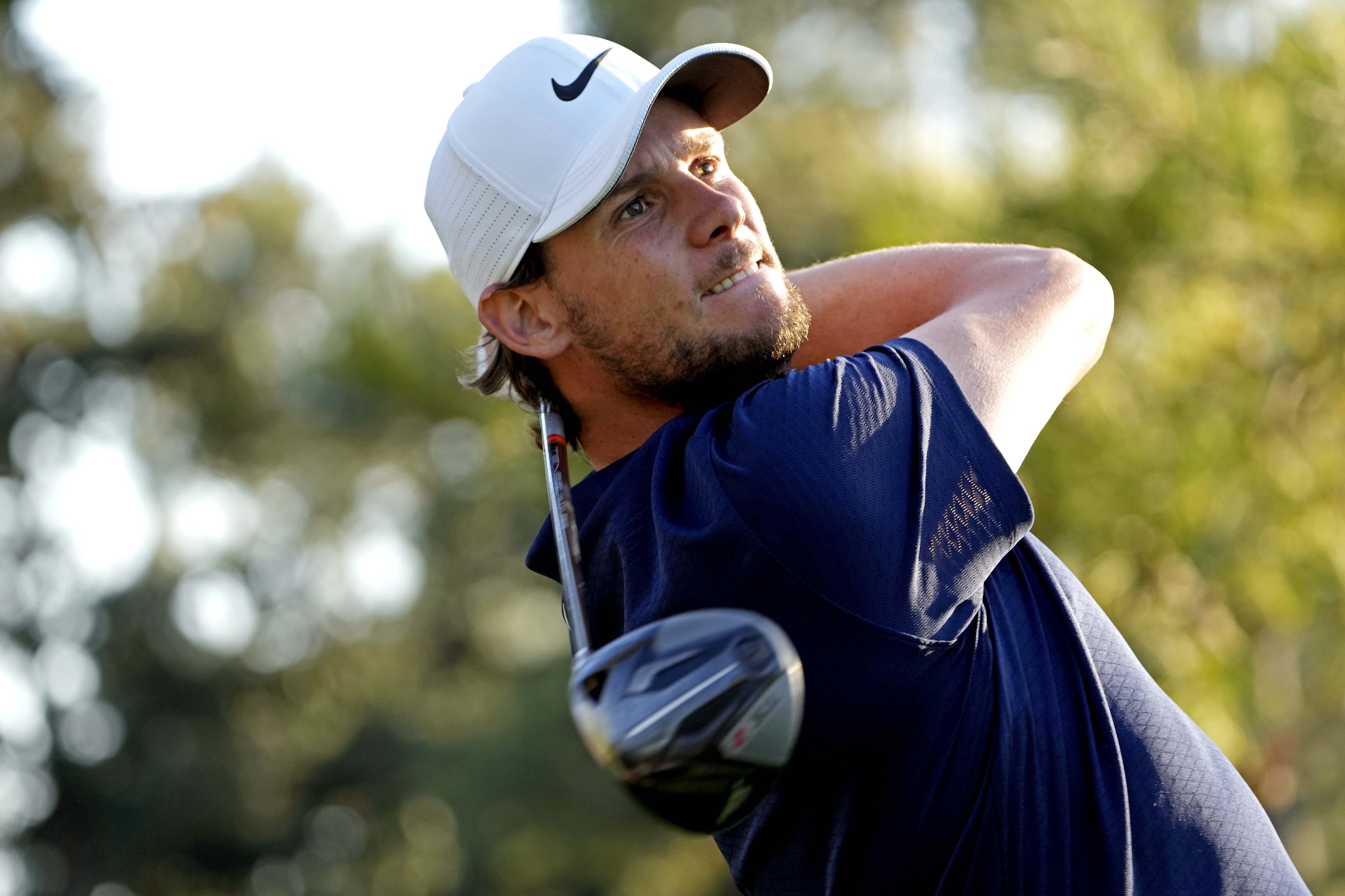 The DP World Tour is in Belgium this week for the Soudal Open. This will be the first European Tour event in Belgium since the Belgian Knockout in 2019. There will be a number of Belgian players in the field including Thomas Pieters and Thomas Detry. This event takes place at Rinkven International which hosted the Belgian Knockout in 2018 and 2019. Pieters is listed as the favorite to win this event, as bettors have been wagering on him early in the week. Bernd Wiesberger was originally listed as the golf betting favorite to win the Soudal Open, but bettors are leaning toward Pieters getting the win in his home country. I am coming off a 3-2-1 week with the matchups at the British Masters. Let’s look at Soudal Open matchups picks.

Soderberg had his chance last week and just came up short. He has shown in the past that he can put a close loss behind him, as he did it last year when he was runner-up at Valderrama and then the next week finished second at Mallorca. He has played well at tree-lined courses in the past and this course should fit his game well. I’ll take him in this matchup against Rozner.

Perez didn’t do much last week and still finished in 21st place. He should thrive on this short course and he has proven in the past that he can play well here. He played well in 2018 and in 2019 in the Belgian Knockout. I think he can contend this week and I’ll take him in this matchup against Jordan.

Syme played well last time out with a third place finish. He is another player who does well on courses that demand accuracy. He also comes in playing well and that definitely helps. He has a good short game and is accurate off the tee and that formula works well on this course. I’ll take him in this matchup against Li.

For one of the last two matchup picks this week I will go with a player that won the Belgian Knockout in the past and that is Migliozzi. He has proven he can play well on this course and we get him at a very short price in this matchup against Hanna.

A player who looks to be on the way up is Long who played really well last week in the British Masters. Long is going to start getting attention from the oddsmakers, but it hasn’t happened yet for this week. I will lay the small price and take Long in this matchup against Mansell.

Check out the latest Soudal Open matchup odds at SugarHouse.