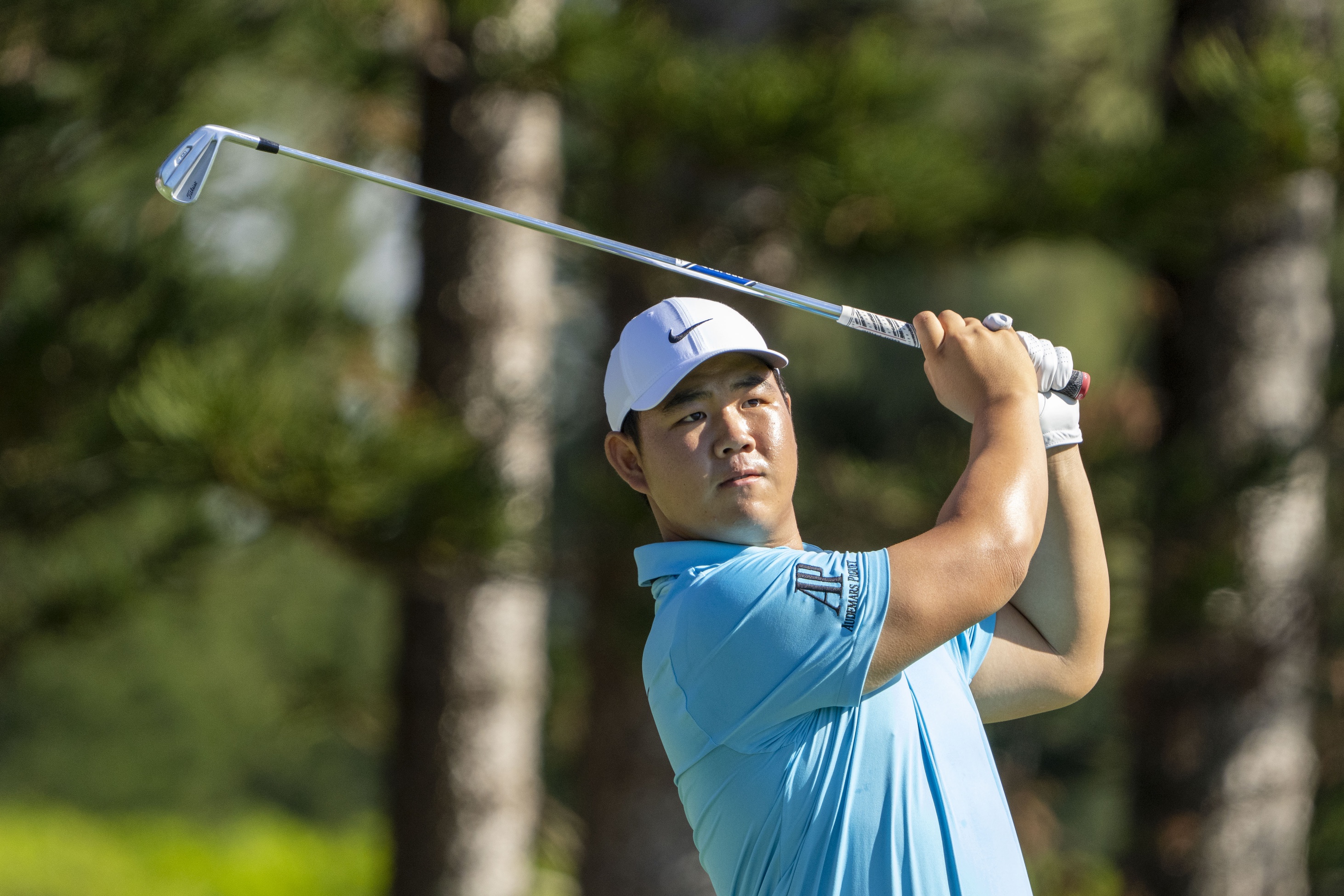 The PGA Tour stays in Hawaii this week for the Sony Open in Hawaii. Unlike last week, where we had a stellar field of players, this week’s tournament sees Tom Kim as the highest ranked player in the field, as he is ranked No. 14 in the latest World Golf Rankings. Kim is listed as the favorite at odds of +1100 at BetRivers and he is followed by Sungjae Im at +1200 and Jordan Spieth at +1600. A total of 19 of the 39 golfers who played last week at the Sentry Tournament of Champions will play in this week’s Sony Open. It should be noted that 17 of the previous 24 Sony Open winners played at Kapalua the previous week. Let’s look at Sony Open in Hawaii picks.

Venue: Waialae Country Club is a par 70 that measures 7,044 yards. The Honolulu course has tree-lined fairways and a total of 83 bunkers.

Last Year: Hideki Matsuyama came from five shots back with only nine holes to play to get into a playoff with Russell Henley and Matsuyama won the playoff. He fired a 31 on the back nine to finish at 23-under for the week. Kevin Kisner and Seamus Power finished tied for third, while Michael Thompson and Lucas Glover rounded out the top five.

If you follow my golf picks you know that I almost never bet favorites in a golf tournament. Perhaps I should have changed that philosophy last week, as Jon Rahm ended up winning. It should be noted, however, that Rahm came from seven shots behind to get the win. I like Kim’s game, but I am sticking with my guns and not betting the favorite this week.

You can definitely make a case for Im winning this week. His game simply doesn’t have any weaknesses and he hits iron shots better than almost anyone in the game. He should thrive on this shorter course where second shots are at a premium. I’ll take Im this week at golf betting odds of +1200.

The approach game of Harman fits this course well. He has been scoring well for the past year, but failing to come up with a win. He led at the halfway point at the Sony Open in 2018 and finished fourth. I think he can be in the mix this week and we get him at decent odds.

I like what I have seen from Davis and it would not surprise me at all to see him have a big season. He led this event at the halfway point in 2020 so we know he can play this course well. He has improved his game since that time and I think he has some good value at this number.

I am surprised the odds on English are this high. He knows how to win and he has played well at Waialae in the past with three straight top-10 finishes. There is no reason he can’t be in the mix this week for the win and we get him at odds of 50-1.

Poston couldn’t get his putter going last week or he could have had a high finish. He is one of the shorter hitters on the PGA Tour so this course will be to his liking. We definitely get some value on him at odds of 50-1.

Check out the latest Sony Open in Hawaii odds at BetRivers.