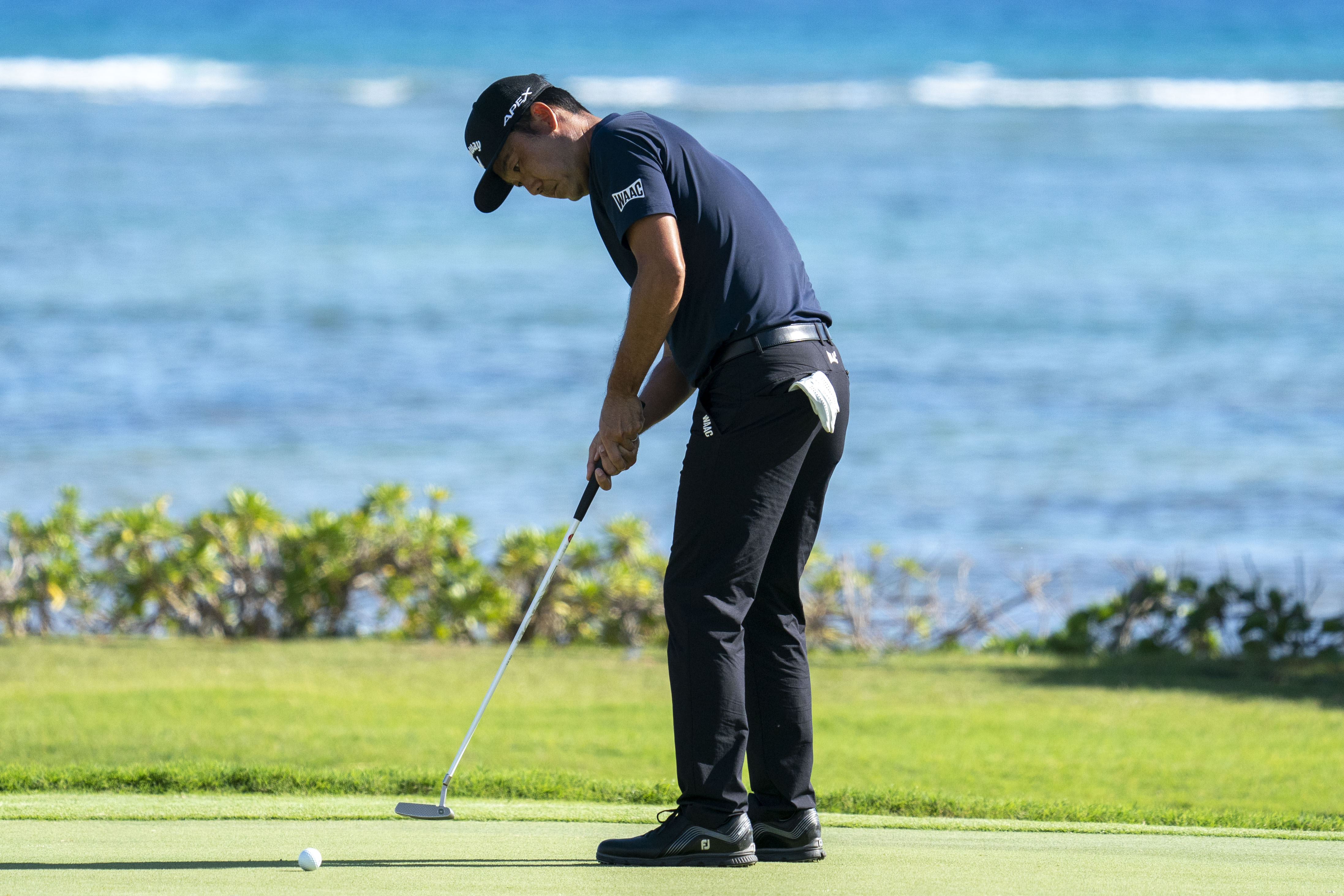 The PGA Tour stays in Hawaii this week for the first full field event of 2022, the Sony Open in Hawaii. Last week in Maui we saw unbelievable scoring with Cameron Smith outdueling Jon Rahm. This week features 17 of the top 50 players in the world led by Bryson DeChambeau and last week’s winner, Cameron Smith. Kevin Na is back to defend his title and other past winners in the field include Webb Simpson, Matt Kuchar, Russell Henley, Patton Kizzire, Jimmy Walker, Zach Johnson and Ryan Palmer. Cameron Smith is listed as the favorite this week at odds of 10-1. There are 24 players who played last week’s Sentry event and who are also playing this week. It is worth noting that seven of the last eight winners of the Sony Open played in the Sentry the previous week.

Venue: This event takes place at Waialae Country Club in East Honolulu, Hawaii. It is a par 70 course that measures 7,044 yards. The course has hosted the Sony Open since 1965. The course is flat and narrow but it does see good scoring, as the last ten winners finished with an average final score of 19-under par.

Last Year: Kevin Na took the title a year ago in this event, notching his fifth career PGA Tour win. He shot a 61 on Saturday to put himself into the final pairing on Sunday with Brendan Steele. Na played his final six holes in 4-under par while Steele played his final nine holes in 2-over par. Chris Kirk and Joaquin Niemann finished one shot back of Na in a tie for second place. Webb Simpson, Marc Leishman and Steele finished in a tie for fourth.

Smith has moved up to No. 10 in the latest World Golf Rankings after last week’s win. It is really hard to win on the PGA Tour in back-to-back weeks and how can Smith play any better than he did last week? I rarely back favorites and I am not taking Smith this week.

I know that most of the recent winners of this event played the following week, but I can’t ignore what Simpson has done on this course. He leads the field with the most strokes gained at Waialae in the last 36 rounds.

If you want a player who is very consistent and almost in contention then it is hard not to like Im. He is accurate off the tee and almost always puts himself into good positions. If he can get his putter going this week he can win.

Leishman has never missed the cut on this course and in the Sony his career scoring average is 67.42. He played well last week at Kapalua with a tie for 10th and Leishman has thrived on Bermuda greens. There could be some value in taking Leishman this week.

You sure can’t argue with Steele’s success on this course the last two years, as he has finished in a tie for 4th and in second place. Steele just seems to thrive on this course and at these odds I will take a shot at him to win this week.

I’ll take a flyer on McCarthy at big odds. He doesn’t hit the ball a long way but that is not a problem on this course. He is very accurate and he is a good putter. He ranks sixth in Bermuda putting over the last 24 rounds. McCarthy has yet to win on the PGA Tour but this would seem to be a good spot for him.