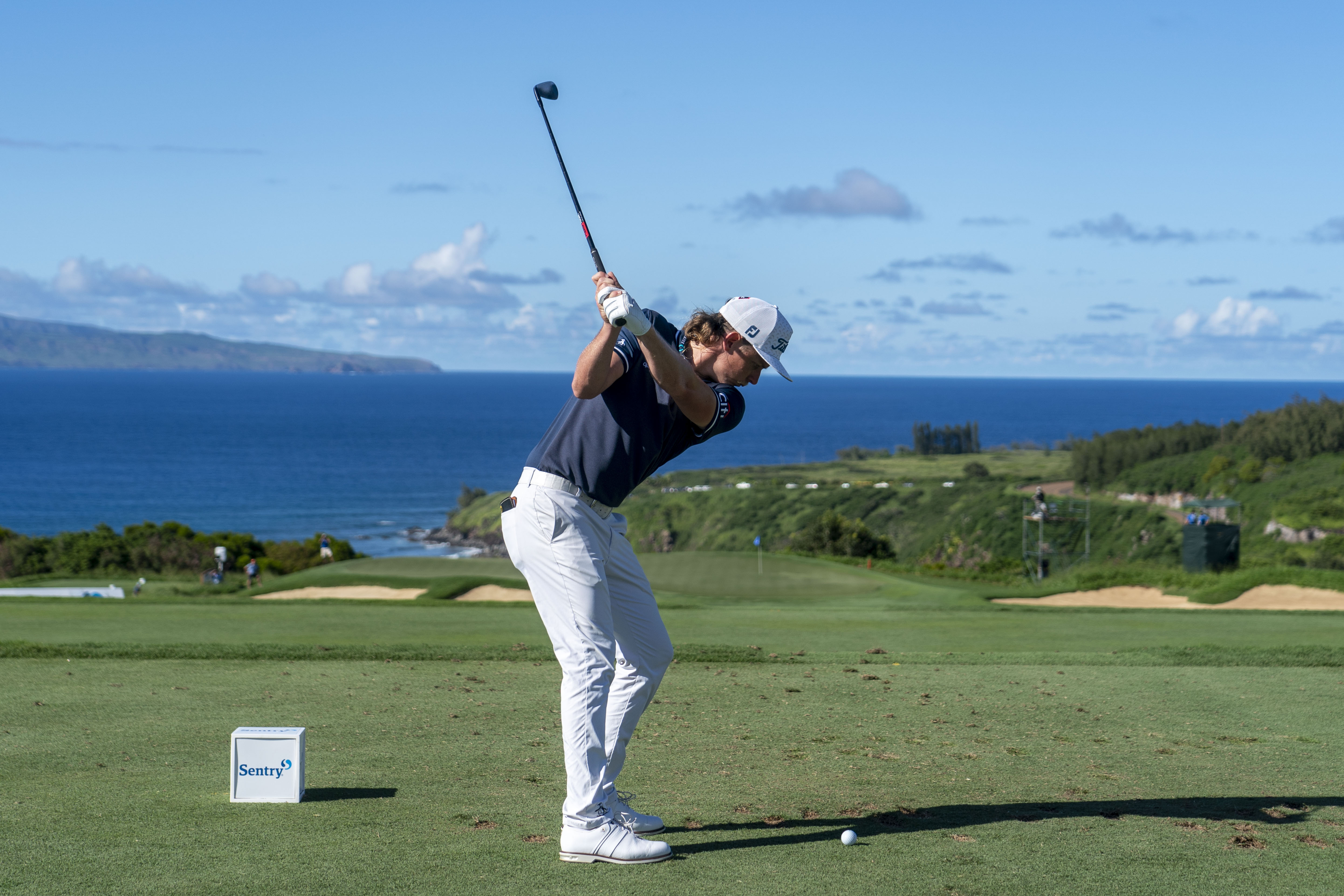 The PGA Tour heads to Honolulu this week for the Sony Open in Hawaii. Last week’s winner Cameron Smith is listed as the favorite in the first full-field event of the calendar year.

Waialae Country Club hosts this event and players are very familiar with this venue, as WCC has hosted the tournament since it started in 1965. It usually helps if players were in Hawaii the previous week, as seven of the last eight winners of this event played at the Sentry the week before. A total of 21 players from last week’s Sentry event are entered in this week’s Sony. We are coming off a 2-3 week at the Sentry Tournament of Champions. Let’s look at the matchup odds and picks for this week’s Sony Open in Hawaii

It is really difficult to win on the PGA Tour in consecutive weeks and I just can’t see Smith duplicating what he did last week. I know Smith is on a major role, but I am going against him this week and taking Im. Last week Im played well as he finished in a tie for 8th and this course in Honolulu suits his game better than last week at Kapalua. I’ll take the plus price on Im in this matchup against Smith.

This could be a big season for Matsuyama and he looked good last week in his first action of the season with a tie for 13th at Kapalua. He has made the cut in this event in all five tries and he finished in the Top 20 in the last two. He is poised to contend for the win this week. Na is the defending champion, but it is really hard to defend on the PGA Tour and keep in mind that it took him 14 years to win this event. I will take Matsuyama in this matchup.

You have to like the way Power is playing right now. He is probably in the best form in his career. He tied for 15th last week at Kapalua and has now had 11 top 25 starts in his last 15 PGA events. He has played this tournament in the past, so he has experience on this course. You never know what you are going to get with Kim, as he is just as likely to win as to make the cut. I’ll go with the more consistent golfer and take Power in this matchup.