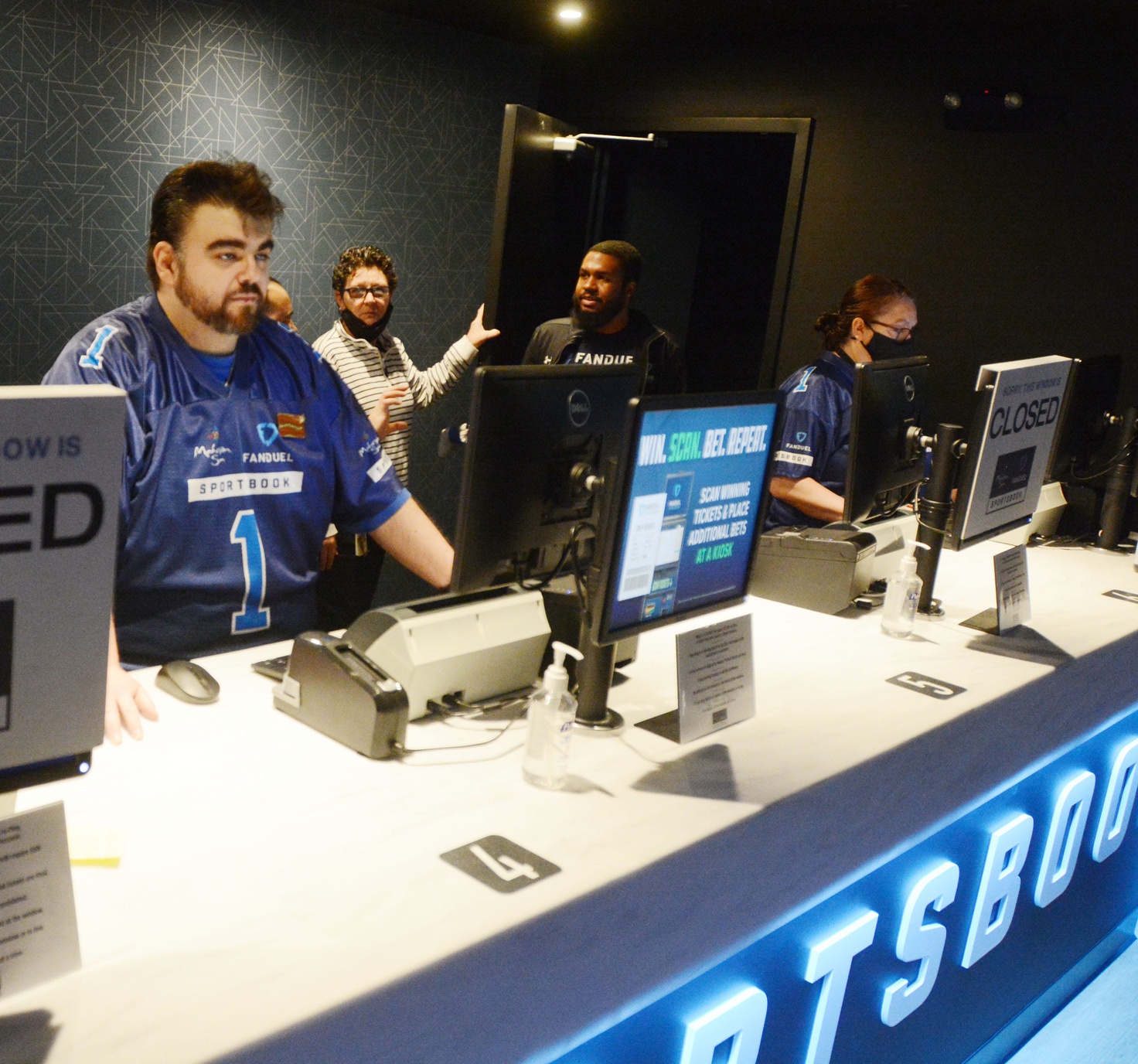 US sports betting operators are finally starting to focus on profitability, though meaningful profit could still be years away. That analysis comes from Fitch analyst Colin Mansfield, one of three analysts discussing sports betting on a panel at the East Coast Gaming Congress held last week at Hard Rock AC.

Sportsbooks such as BetRivers are coming in hot for the current football season. And the MLB Playoffs and NHL season openers are coming too. Check out their DAILY specials and bonuses today!

That said, meaningful profits could take until 2025, maybe 2024, Mansfield added. Mansfield pointed to the “soft facts” that operators throw out, like being profitable on one NFL betting weekend or turning profitable in a state.

He added that there is a bit of a blind spot with profitability, but he said watching profitability is definitely becoming a primary strategy for operators.

Mansfield expects sportsbook operators to start to break even from next year into 2024 before finally hitting a more normalized cash flow margin toward the 20% range.

William Hill‘s new parent company Caesars is on the hook for $100,000 in fines for duplicate bets tied to an issue beginning in 2015. The company’s mobile betting platform would accept duplicate bets if someone tried to submit a bet more than once when the system was under a heavy load. That led to about 55,000 erroneous bets through Dec. 20, 2021.

The losing 42,000 bets resulted in customers losing $1.3 million. Another 13,000 were winning bets for about $2 million, which William Hill agreed to pay.

PointsBet is live in its 12th state after launching online sports betting in Louisiana. This is the fourth state launch under an agreement with PENN Entertainment signed in August 2019.

Elys Game Technology is expanding its sports betting business with US Bookmaking despite an ongoing lawsuit between the parties.

The company announced Wednesday it would power the retail sports betting in Maryland at the Rod ‘N’ Reel Resort. It followed that release with a Thursday announcement about more than 50 kiosk partnerships for Ohio sports betting. That exceeded Elys’s expectations for the first month.

Meanwhile, US Bookmaking employees are still seeking an emergency injunction in Nevada. BetMGM and its two parent companies, Entain and MGM, and DraftKings, FanDuel and Bally’s, announced a 12-point pledge for responsible gambling.

The pledge includes taking active steps to prevent underage and excluded individuals from gambling, providing customers with RG tools, and encouraging the use of those tools.