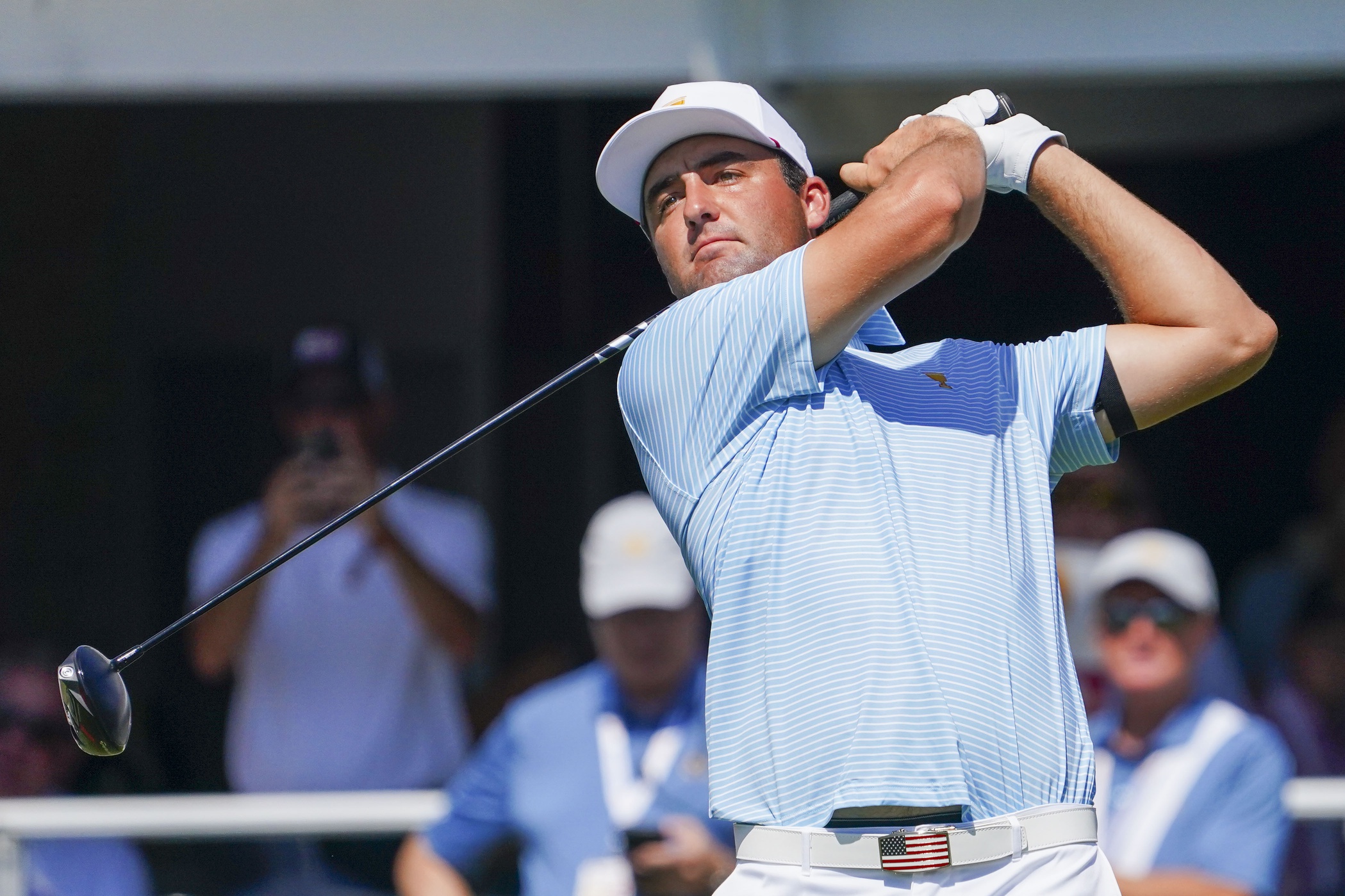 The first PGA Tournament of the new calendar year is the Sentry Tournament of Champions in Hawaii where tournament winners from last year in addition to anyone else in the Top 30 from last year’s FedExCup points list are eligible. World No. 2 Scottie Scheffler is the highest ranked player in the field, but World No. 5 Jon Rahm is listed as the golf betting favorite at BetRivers. A total of 17 of the top 20 in the latest World Golf Rankings are in the field, but World No. 1 Rory McIlroy is not playing. Let’s look at Sentry Tournament of Champions picks.

Venue: Plantation Course at Kapalua Resort is a par 73 that measures 7,596 yards. Scoring is usually low, as the only defense for the course is wind. Ernie Els won in 2003 by shooting 31-under par and last year it was Cameron Smith shooting a record 34-under par. Kapalua has seven holes that play longer than 500 yards.

Last Year: Cameron Smith shot lights out, as he won the Sentry Tournament of Champions in record fashion, shooting 34-under par, the best under par score in PGA Tour history. He won by just a single shot over Jon Rahm who made 32 birdies for the week. Matt Jones finished in third, Patrick Cantlay finished fourth, while Justin Thomas, Collin Morikawa, and Daniel Berger tied for fifth.

If you follow my golf picks you know that I almost never bet favorites in a golf tournament. The reason for that is that golf betting favorites don’t hold enough value, as they simply don’t win enough. Rahm played great in this event a year ago and he still didn’t win. I just can’t take him at odds this low against a great field.

I think this is going to be a very good season for Thomas and I see no reason he can’t start things off with a win. How often do we get a chance to take JT at double-digit golf betting odds? He has won this event twice and he has three other top five finishes. I expect him to be in contention again this week.

Did you know that Im is actually younger than Will Zalatoris or Sahith Theegala? It seems like Im has been around forever, but he is still not in his prime. He had top five finishes in three of his last eight starts last year and I expect him to start strong this season and we get some value on him at golf odds of 18-1.

We get some nice value on Scott this week and Australian players oftentimes do very well in this event. Did you know that six of the last 19 winners of this event have been Australian?   He is the only Aussie in the field this year and I’ll take a flyer on him at big odds.

Another player listed at odds of 40-1 is Power and he played really well in this event in the last three rounds after a slow start. Power was on a lot of leaderboards last season and he could be in line for another big year.

Did you know that Wise ranked fifth in Round 1 scoring average on the PGA Tour last season? He can hit the ball a ton and he could get off to a fast start this season. I think he has some value at this number.

Check out the latest Sentry Tournament of Champions odds at BetRivers.