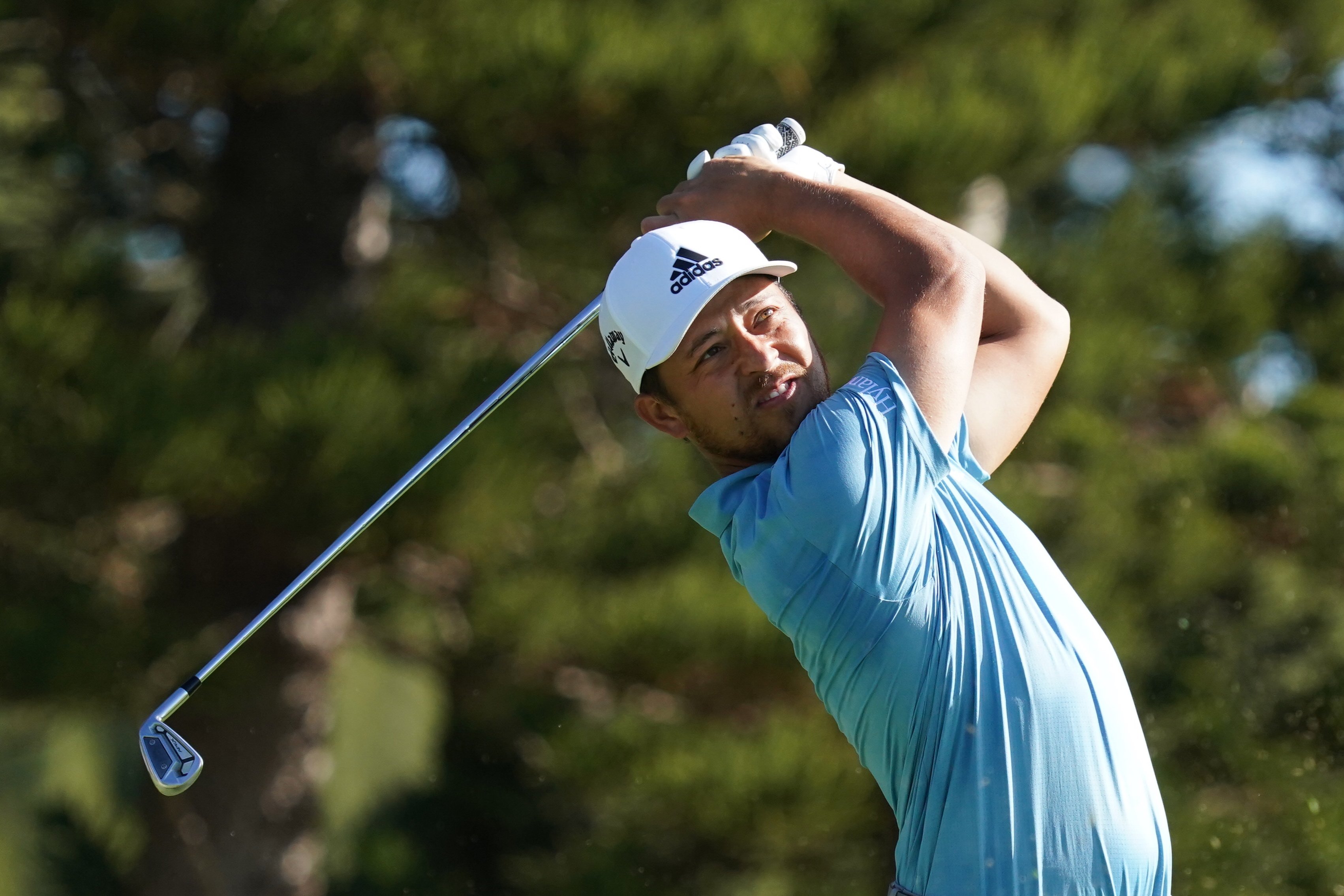 The Sentry Tournament of Champions gets underway on Thursday in Maui with most of the best players in the world in the field.

It is a winner’s only event, so last year’s PGA Tour tournament winners are eligible plus Xander Schauffele who won at the Olympics. The only winner not in the field is Rory McIlroy who decided not to play. Kapalua is the only par 73 course on the PGA Tour and it plays relatively easy with big fairways and large greens. Putting will be a huge key this week. The winner last year was Harris English who won a playoff against Joaquin Niemann. There are nine players teeing it up on this course for the first time and they are probably not good bets considering no debutant has won since Daniel Chopra in 2008. Let’s look at the matchup odds and picks for this week’s Sentry Tournament of Champions.

You can’t argue with the success of Thomas at Kapalua as he is the only player in the field to have won this event twice. He also has finished in third place a couple of times. Rahm is the top-ranked player in the world, but I think you have to give Thomas the edge simply because of his success on this course and because of his putting. I will take Thomas in this matchup.

Schauffele won this event in 2019 and he lost a playoff the following season. He played well again last year with a tie for 5th. He does really well in no-cut events and this course really suits his game. Berger hasn’t been anything special in this event with a tie for 14th, tie for 11th and 10th place finish. I will lay the small number and take Berger.

I know that many people like Reed this week, but did you catch the odds on this matchup? Kokrak is listed as the slight favorite. Oddsmakers don’t make many mistakes and they are favoring Kokrak for a reason. Reed is known for his putting, but Kokrak is actually better. In the last 100 rounds he has the best putting stats of anyone in this field. Kokrak could be a player who goes under the radar and wins this week. I’ll take him in this matchup.

Speith always seems to do well on this course and he won in 2016. Ancer is a good player but this course is not one that suits his game. Ancer is a player who finds fairways and greens but that is not really an issue this week, as almost everyone in the field is going to find these fairways and greens. Ancer doesn’t have the distance off the tee that some other players have and I think he struggles this week. I will take Spieth in this matchup.

There is no denying that Cantlay had a great 2021 season, but he has had a lot of time off and I don’t know that he is ready to play at top form in this event in Maui. Smith isn’t afraid of going against a top field and his game suits this course well. I will take Smith in this matchup.

Check out the latest Sentry Tournament of Champions matchups at SugarHouse Sportsbook.