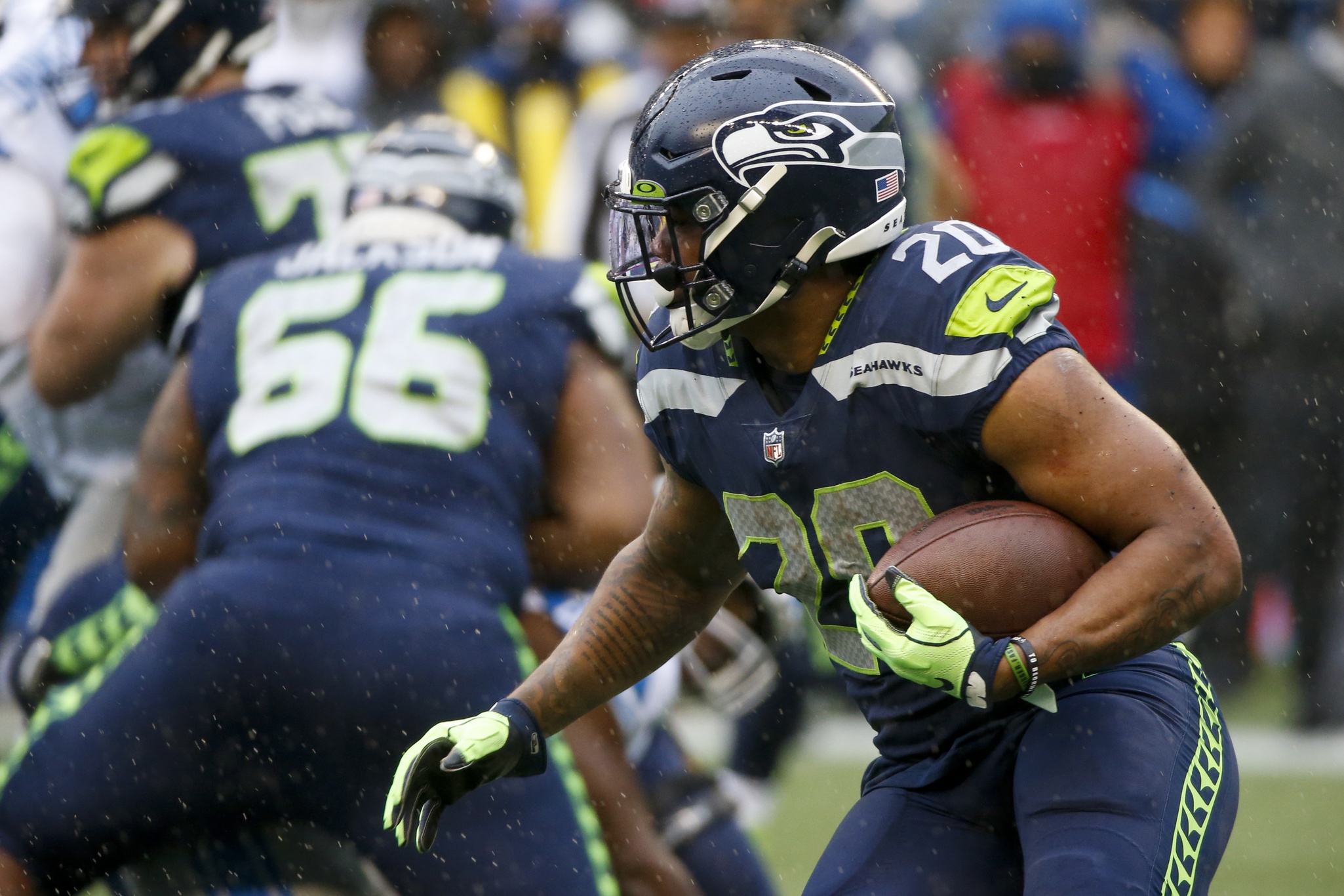 The Seattle Seahawks were one of only five teams with a positive point differential that failed to make the playoffs a season ago. Even with Russell Wilson missing three games, Seattle came out victorious seven times and logged a 9-8 record versus the closing NFL odds at SugarHouse Sportsbook. Unfortunately, the golden years of this franchise are now in the rearview mirror. Wilson has been shipped off to Denver while Bobby Wagner was allowed to walk in free agency. With that, the final figure pieces of the Legion of Boom days are officially over. A new era is set to go down in the Emerald City, and it looks like either Geno Smith or Drew Lock will be leading the way – insert puke emoji here.

The less than stellar QB options are one of if not the main reason why the win total is the lowest it’s been since the 2011 campaign which just so happens to be the year before Russ and Wagner got into town. The Seahawks would go on to win seven games that season and start a run of over cashes. That won’t be the case in 2022-23, regardless of their being some nice pieces to build around on both sides of the ball. GM John Schneider voluntarily going into the season with that 1-2 punch under center tells me all I need to know. Seattle is going out of its way to secure a top end pick in next year’s draft.

It’s a shame too because there are some rock solid players littered on the offensive side of the ball that NFL bettors won’t be able to bet in the props market with confidence every passing week. Same goes for footballers looking to reap the fantasy goodness from studs like D.K. Metcalf, Tyler Lockett, and Rashaad Penny. The NFC West is loaded with talent and just so happens to boast the reigning Super Bowl winner. I have little confidence in either quarterback excelling behind what could be one of the worst offensive lines in the game, and the defense is going to continue to struggle. That’s not a recipe for success which leads me no choice but to hit the under at a plus-money return and force Pete Carroll to prove me wrong.

The Seahawks played to the 10th toughest schedule strength last year. Sharp Football Analysis has it in the same neighborhood this season with it clocking in as the 11th toughest. Still, it sets up nicely with the team only being forced to play seven true road games with one taking place in Germany against Tampa Bay. That means it gets nine games in front of the “12th Man” where it’s won 12 of its last 20 regular season games. However, some air fizzled out of the balloon last season with it logging a 3-5 record. And for the first time in ages, the Seahawks lost more close games than it won (3-5 SU). The writing’s on the wall. The rebuild is here and it’s going to be a long season in the Pacific Northwest.

Metcalf is set to hit the open market next season after playing out his four-year rookie contract. How much bigger of a payday will No. 14 receive if he balls out this season regardless of who slings him the pigskin? That was a rhetorical question; the dude’s gonna go HAM! As such, I’m thinking D.K. goes on to shatter his own personal props both in the receiving yards and touchdowns departments. Sugarhouse currently has them on the board at 925.5 and 6.5. You can find a better number with the former, but the juice on the latter is the best currently available. Pinpointing other players having a memorable season is much tougher.

Penny’s shown flashes but has had a whale of a time staying on the field. Upper management is well aware of that evidenced by selecting MSU RB Kenneth Walker III with the ninth pick in the second round. You don’t draft a RB that high unless you plan on giving him some burn right out of the chute. As great he was in B1G play, will it translate in the NFL behind a front wall that lost its best player in Duane Brown and replaced him with a rookie in Charles Cross who excelled within an “Air Raid” scheme?

And then there’s the defense. Man is it going to stink! The unit was simply picked apart through the air last season (No. 31), and nothing in the way of improvement was made to rectify the situation. The inability to get pressure on opposing quarterbacks (No. 25) hung the secondary out to dry, and that once again figures to be the case with its two best pass rushers lost in free agency. Bottom line, this season is going to be a joke. Schedule makers forced the issue matching them up against Denver in Russ’s first career start for the Broncos.

Would it shock me if this team was winless heading into the Week 11 bye? Absolutely not! The writing’s on the wall - Seattle’s taking a mulligan this season; check back next year!