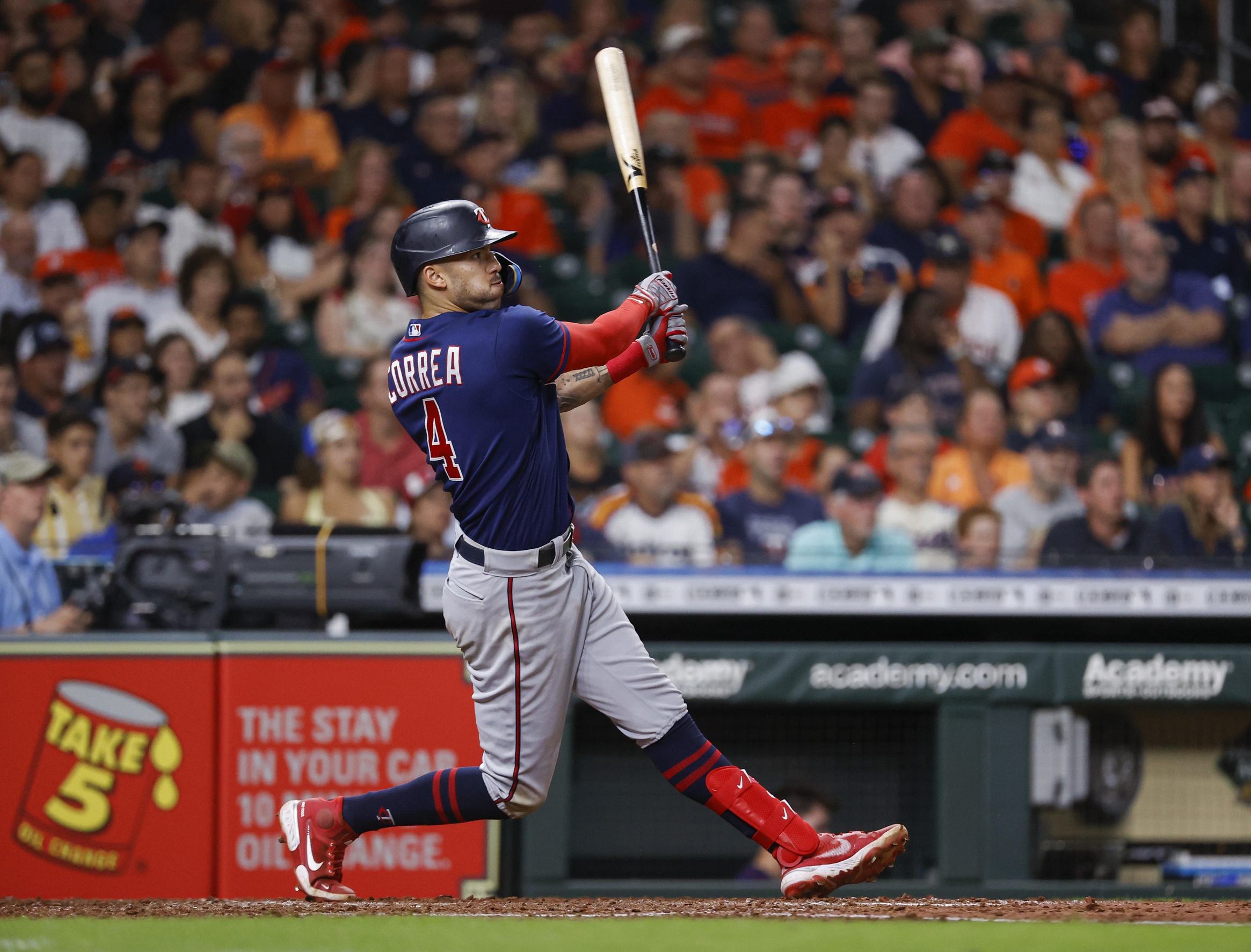 The Twins host the Giants this weekend in an interleague matchup between a pair of struggling clubs. Minnesota has lost four straight contests at the time of this writing, falling three games behind the Guardians in the AL Central standings.

San Francisco, meanwhile, has lost four of six, though they do find themselves on a current two-game winning streak. They’re hoping to get back in the wildcard hunt, sitting 5.5 games out of the National League’s final playoff spot.

Which of these postseason hopefuls will land a weekend series win? BetMaker previews the upcoming matchup and gives a prediction for the Saturday night contest.

Minnesota enters this matchup with one of the better lineups in baseball. As a team, the Twins are hitting .249 while having belted 144 home runs (10th in MLB). The club holds top 10 ranks in slugging, on-base percentage, and walks.

But on the mound, the Twins have struggled. Minnesota ranks 18th in baseball with a 3.94 team ERA. They’ve allowed the sixth-most home runs in the majors while ranking in the bottom third in strikeouts as a staff.

San Francisco enters with many of the same issues. They boast power on the offensive side of the ball (142 home runs), though they’ve struggled to make contact at times. The Giants rank 22nd in the MLB on average while having struck out the 11th-most times. They have been able to make up for the low contact rate, though, posting the fifth-most walks in baseball. That’s helped lead to a .317 team on-base percentage and solid run production.

On the mound, the Giants have issues. They sit middle of the pack in team ERA at 3.90 on the season, while their opponent batting average of .252 ranks 24th in the majors. Where they’ve been able to make up for some of that is by limiting walks and home runs, which could be a factor when facing this potent Twins order.

Cobb is just 4-6 on the season, though that record may be a bit misleading. Over each of his last five starts, he’s allowed three runs or less while pitching into the sixth inning. He’s posted a 3.30 ERA over that time, but San Francisco has lost four of those five contests, with the latest coming in extra innings.

Cobb has struck out 108 hitters over 106 innings of work while having allowed just eight home runs on the year. Where he’s struggled, though, is with opponents making contact. Hitters are batting .260 off of Cobb this year.

He’s also struggled on the road, with a 5.65 ERA away from the Bay area, although, somehow, he’s posted a 1-0 record over those eight starts. He’ll hope to clean those issues up as he travels to Minnesota.

Gray has bounced back in Minnesota after a couple of subpar seasons with the Reds. He sits at 7-4 on the year with an impressive 3.10 ERA. The righty has struck out 95 hitters over 95.2 innings of work while walking 28 batters and surrendering nine home runs.

Gray has been consistent, pitching about the same at home (3.07 ERA) as he has on the road (3.15 ERA). He’s been fantastic over his last five starts, tossing a pair of shutouts while not allowing more than three runs from an opponent. He’s posted a 2.03 ERA in that time, although the Twins have still lost three of those matchups.

Gray is also 1-0 against the National League West division this year, posting a 3.72 ERA after facing the Dodgers and Padres.

The Twins have been best at home, notching a 35-28 record in Target Field. They’ll be eager to end this road trip in which they’re 0-4 against the Rangers and Astros. The Giants tend to struggle on the road, and with Minnesota holding an advantage on the mound, we’ll back the Twins.