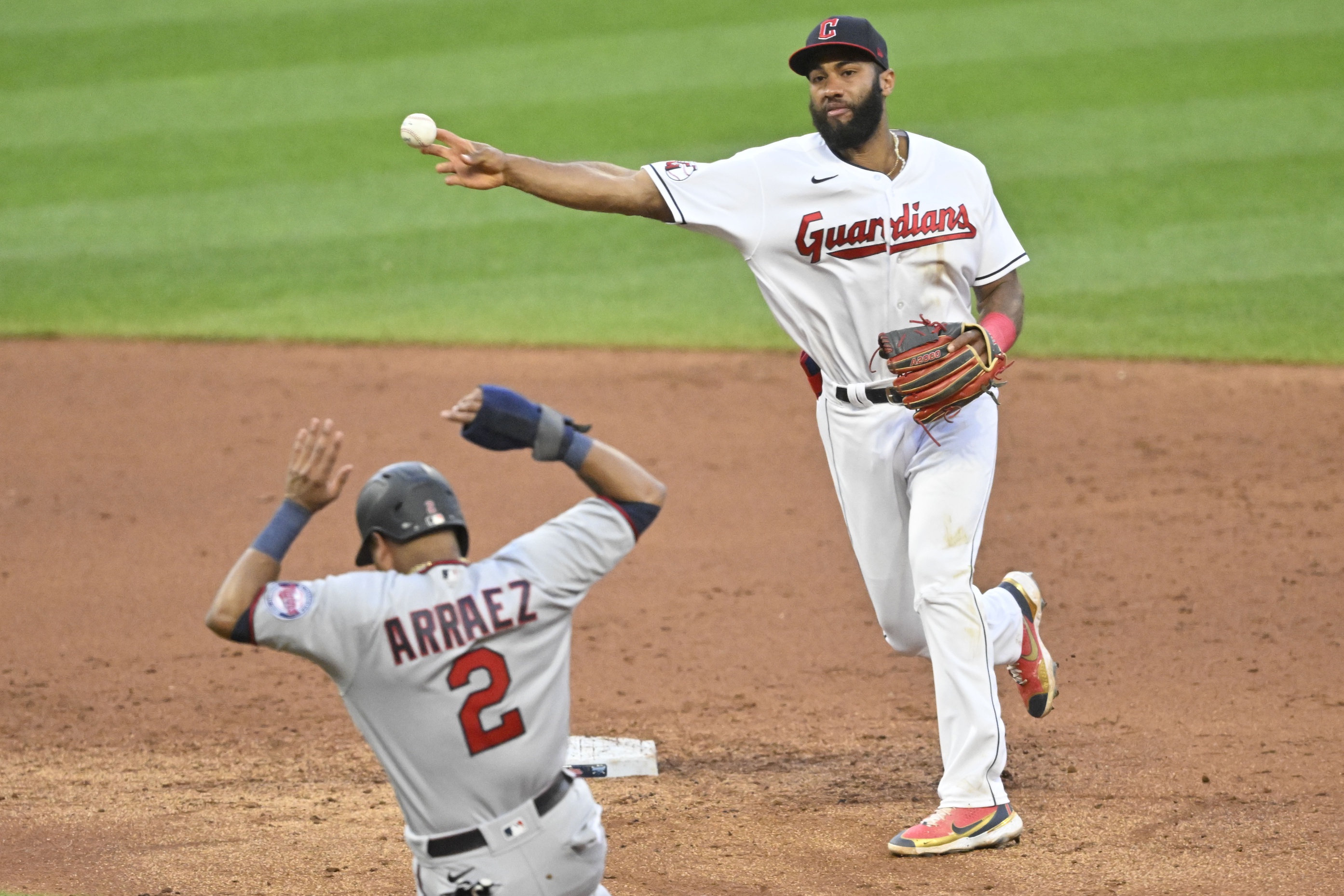 The Guardians travel to Minnesota this weekend for a big-time divisional series against the Twins. The matchup will have huge playoff implications with Cleveland currently holding a slight two-game lead in the AL Central. The winner of this series will move one step closer to the postseason.

Will Cleveland build on its advantage in the pennant race or will Minnesota close the gap? BetMaker previews the Saturday night contest and gives its prediction.

Both of these clubs enter with effective offensive units. The teams rank 11th and 12th, respectively, in team batting average, though that’s not always resulted in run production. While both lineups have found ways to get on base, there is a major difference in philosophy.

The Twins enter with power, having hit the 7th most home runs in the American League. The order boasts Byron Buxton, Carlos Correa, and Jorge Polanco, all of whom have 15+ long balls. Minnesota has also shown discipline at the plate, ranking 10th in the majors in walks.

The Guardians, while outranking the Twins on average, rank 29th in the MLB in home runs. Instead, they’ve relied on getting on base and playing small ball. Cleveland holds a .250 team average, and they’ve stolen the sixth-most bags in baseball.

On the mound, Cleveland has the clear advantage. They boast the eighth-best team ERA in the MLB while the starting rotation has tossed the third most quality starts in the American League. While they don’t possess a ton of strikeout power, the Guardians do hold top 10 MLB marks in both walks and opponent batting average.

Minnesota, meanwhile, has struggled a bit. They rank near the bottom third of the majors in ERA and have allowed the sixth-most home runs in baseball. The Twins have been decent at limiting walks and hits, but the extra-base knocks have been the Achilles’ heel.

McKenzie has been solid in the 2022 season, posting a 9-11 mark and 3.18 ERA. The righty has been impressive on the road, too, sporting a 3.41 ERA though he doesn’t always receive the run support to land wins (4-8 road record).

He has struggled mightily against this Minnesota lineup, however. Through three starts, McKenzie has posted an 0-2 record and miserable 8.31 ERA. That’s easily his worst mark among his MLB opponents. The Twins are hitting .290 against the righty and have bashed seven homers over 17.1 innings. Five of those long balls have come at Target Field.

If McKenzie can’t clean up those issues, he’ll be in for another long day.

Archer is a veteran that’s struggled in Minnesota. He’s posted a 2-7 record with the Twins, sporting a 4.47 ERA. He has performed a bit better at home, with both of those victories coming in Target Field. His ERA also drops to 4.21 in the friendly confines.

Archer pitched well in his lone start against Cleveland, allowing one run over four innings of work. He played with fire, though, walking six batters in that appearance which is why he couldn’t make it to the fifth frame.

If there’s a positive to take in looking at the upcoming matchup, it’s Archer’s performance in night games. He’s 2-1 with a 3.29 ERA over 12-night starts, compared to a dismal 0-6 mark and 5.73 ERA during the day. He’ll hope that trend continues on Saturday.

This matchup will come down to offense, which gives Minnesota the edge. They’ve performed well against Cleveland starter Triston McKenzie, particularly at home. While Chris Archer doesn’t provide the most reliable starting option for the Twins, he has shown the ability to provide quality, albeit short, performances.

We’ll back the Twins at home, where they’ve gone 40-29 this season. A play on the OVER might be worth a look, as well.