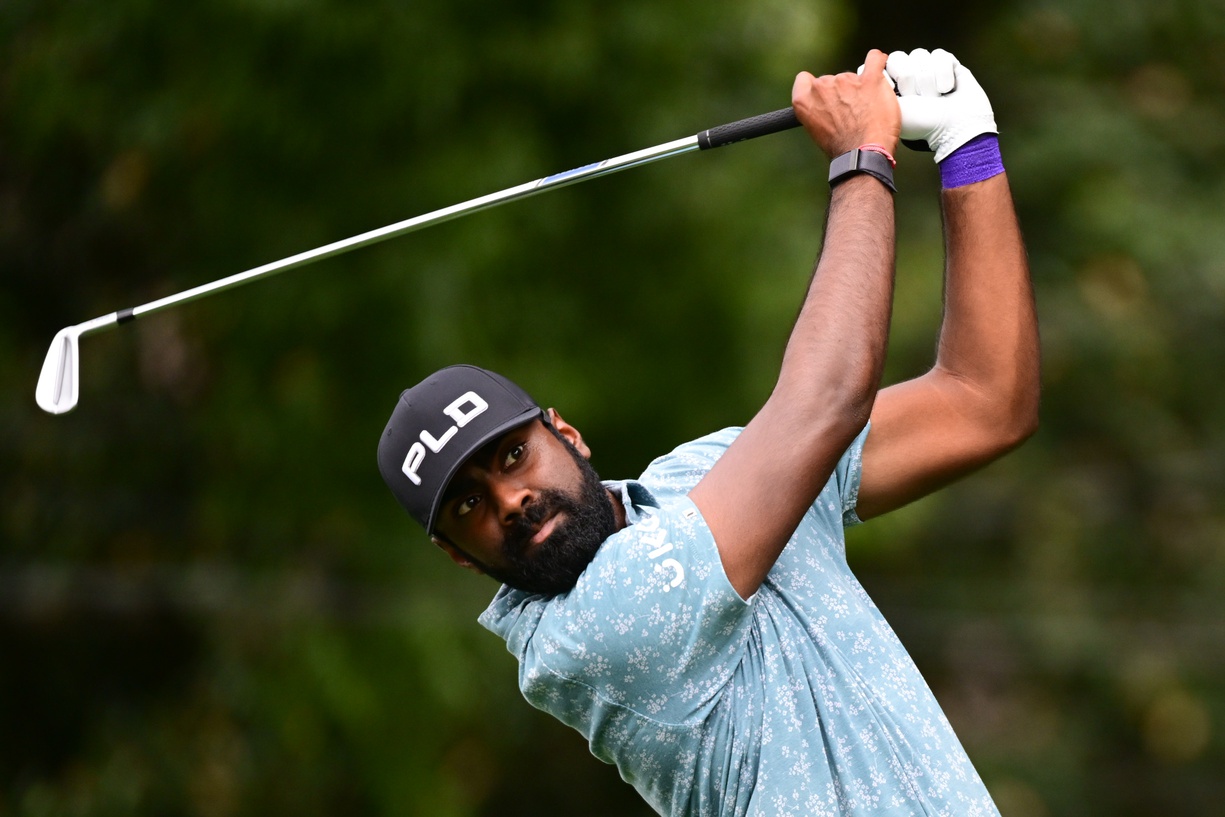 The PGA Tour gets back into action this week after last week’s Presidents Cup with the Sanderson Farms Championship in Jackson, Mississippi. This will be the second event of the 2022-23 season. World No. 12 Sam Burns is the defending champion and the highest ranked golfer in the field this week.

Burns competed last week at the Presidents Cup and there are two other players making the trip to Jackson after playing last week. They are Christiaan Bezuidenhout and Sebastian Munoz. There will be a fan favorite in the field this week, as Davis Riley is a Mississippi native. Burns is listed as the betting favorite this week at odds of +950. There is a big gap to the second player in the betting, as Sahith Theegala is listed at +1800. Let’s take a look at Sanderson Farms Championship picks.

Venue: Country Club of Jackson is a par 72 that measures 7,461 yards. This will be the ninth year that the course is hosting the Sanderson Farms Championship. The course was redesigned in 2008. Greens in regulation, SG: Off-the-Tee and SG: Tee-to-Green are important stats to look at for this week.

All of the other players are listed with odds of 100-1 or more.

If you follow this column on a regular basis then you know that golf betting favorites don’t win that often. The field this week is definitely not very strong and Burns is a standout, but there are a couple of things working against him.

First, he is coming off playing in the Presidents Cup and that was emotional. Second, he is the defending champion of this event and has to deal with all of the responsibilities of being the defending champ. Burns could overcome all of this and win, but I am not taking him.

I think this is a good spot for Theegala to get his first win. He held a share of the lead after every round in this tournament a year ago and faded to a tie for 8th. He has three top 15 finishes in his last four starts overall. I will take a shot with him this week.

I think Poston could be in the mix for the win this week. He is a player who hits a lot of greens and makes a lot of putts and we know the scoring this week will be low. Poston has gained over 33 strokes putting in his last 15 events. He finished in third place in this event in 2020.

Stallings is coming off a good season and in his last 10 events, he had six finishes in the top 15. He even made the TOUR Championship. He finished sixth in this event a year ago. I think there is some value in taking Stallings this week.

We know that the crowds will be in favor of Riley this week and he played extremely well last season as a rookie. It would not surprise me at all to see him as regular on leaderboards this season and he may get the win here.

Grillo has been putting really well of late and has gained stroked in his last six events in terms of his putting. He had a couple of runner-up finishes late last season and he could definitely be in the mix this week against a weak field.

I’ll throw in one bomb and take Thompson at big odds. He has five top 10 finishes in his last 11 events across the Korn Ferry and PGA Tours. He tied for 9th at the Fortinet Championship.

Check out the latest Sanderson Farms Championship odds at BetRivers.