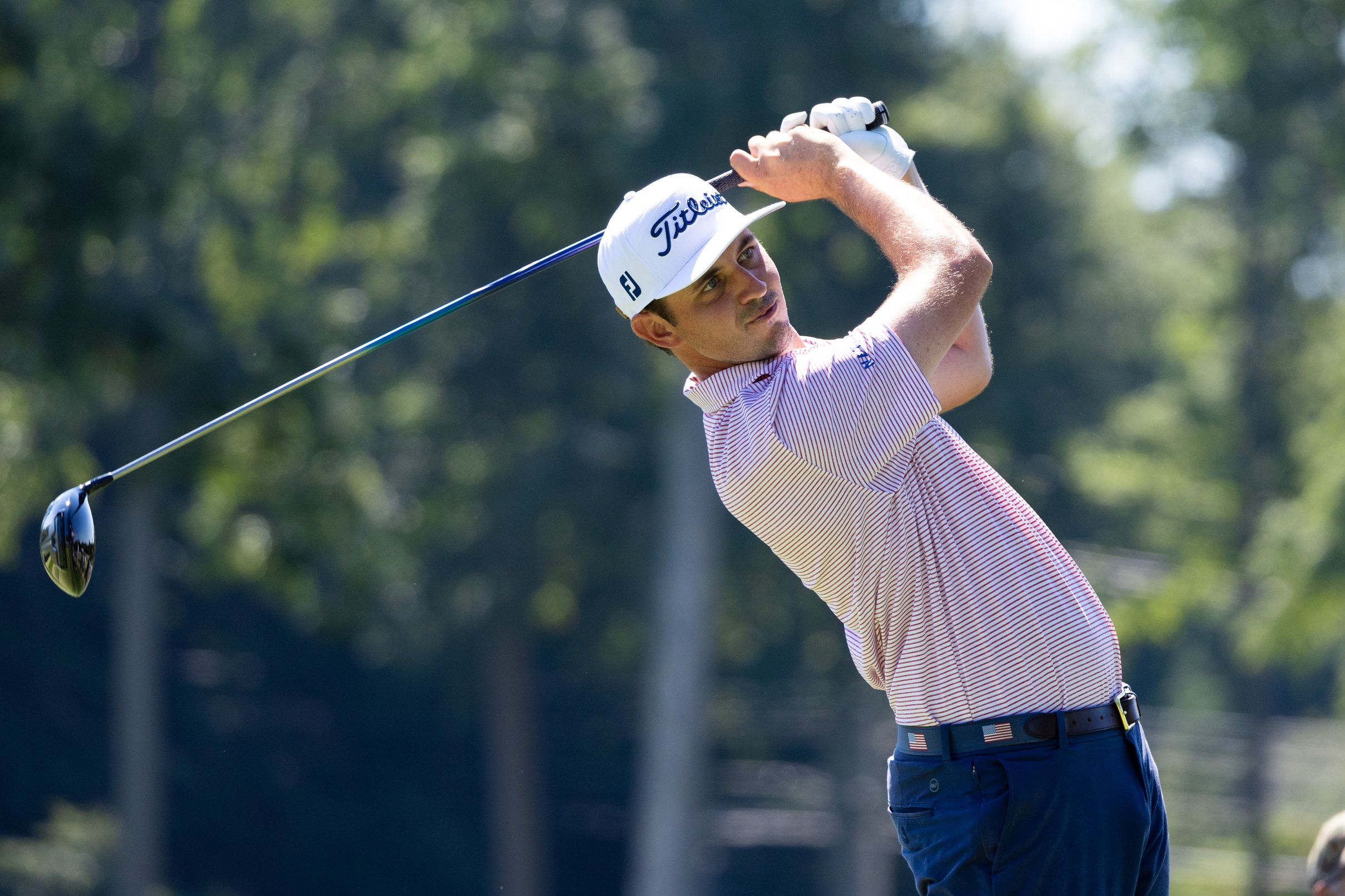 Now that the Presidents Cup is in the rear-view mirror, the PGA Tour gets back into action with this week’s Sanderson Farms Championship. World No. 12 Sam Burns is listed as the betting favorite this week, while Sahith Theegala is the second choice.

It will be interesting to see how focused Burns is this week after playing in last week’s Presidents Cup and Burns also has to deal with being the defending champion of this tournament. Oddsmakers still like his chances, as he is the only player listed at single-digit odds to win. Let’s take a look at Sanderson Farms Championship matchup picks.

Denny McCarthy -148 vs. Byeong Hun An

I am really surprised the price on Burns is so high. I know he is the defending champion, but I am going against the three players who played last week in the Presidents Cup. Maybe Burns can find a way to put last week behind him, but it was emotional and I just can’t see him winning this week.

On the other side, Theegala is due to win. He led this event through three rounds last year. He tied for 6th at Silverado two weeks ago. I’ll take Theegala at the nice plus price.

I am going with Theegala again in this matchup. I don’t like what I have seen from Power of late. He missed the cut in two of his last three events last season and was awful at the BMW. He looks lost with the putter and that is not a good sign for this week when scores will be low. I’ll take Theegala in this matchup.

I think Riley is going to pick up right where he left off last season. He will have the crowd cheering for him in this event, as he is a Mississippi native. We are getting a good price on him in this matchup against Bramlett.

Moore has looked good in this event, as he made the cut in 2017 and he returned last year and finished in a tie for 17th. He played well at the end of last season with four of five top 25 finishes. This is also a play against Bezuidenhout who played last week in the Presidents Cup.

I am going against Bezuidenhout again in this matchup and going with Stallings. He has played well in this event in the past and he should be ready to go for this week. He is coming off a very good season and I think he is the clear choice in this matchup.

Check out the latest Sanderson Farms Championship odds and matchups at BetRivers.