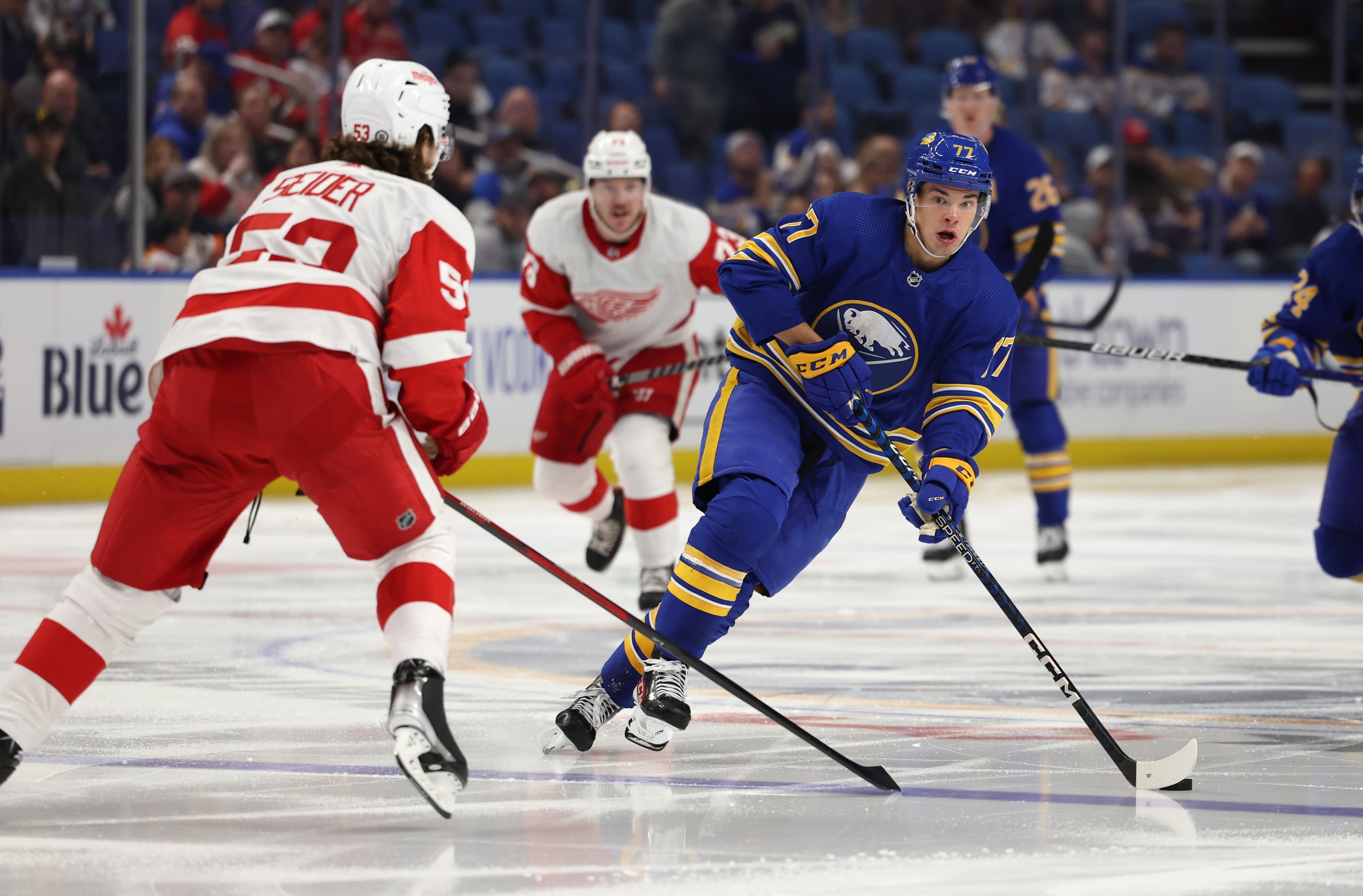 The Buffalo Sabres visit the Detroit Red Wings on Wednesday night in a game that can be seen on TNT. The Sabres played well early in the season but they have not played well of late, while the Red Wings have carried their early season success into this month. The Red Wings have a nice foundation of young players who seem to be coming into their own this season. Buffalo has yet to show that they have the same type of foundation and part of their problem is in the front office, as they have had continual turnover in the past decade. Detroit will be listed as a the NHL betting favorite in this contest. The Sabres and Red Wings have split their last ten meetings and the road team has more than held their own of late, as the Sabres have won seven of the last ten in Detroit. Let’s look at Sabres vs. Red Wings picks.

This is not a great spot for the Sabres, as it is just a one-game road trip, as they had been home for three games and after this game on Wednesday, they are home for two more games before heading back out on the road. Buffalo played at home against Tampa Bay on Monday. The Sabres are 4-5 on the road this season. They are scoring plenty of goals, as they average 3.6 per game, which is 4th in the league. They are solid on the power play, as they are 6th in the league at just over 25%. The problems for Buffalo are on defense, as they give up 3.5 goals per contest and they really struggle in penalty killing, ranking just 28th in the league at just over 73%. Tage Thompson leads the team in points, while goaltender Craig Anderson leads the team in wins and in goals against average.

The Red Wings will be playing their fourth game of a five-game homestand on Wednesday night. They hosted the Maple Leafs on Monday and then had Tuesday off. The Red Wings were 7-2-2 in their first 11 home games. They are 14th in the league in goals per game at 3.2 per contest and they are 12th on the power play at just over 76%. They are giving up 3 goals per contest, which is 13th in the league and they are 8th in penalty killing at 82%. Dylan Larkin leads the team in points, while goaltender Ville Husso leads the team in wins and in goals against average.

We got a couple of nice wins last week with the Capitals and under, so we’ll look to keep the hot streak going this week. The Sabres were playing well early in the season and it looked like perhaps this would be the season where they turned the corner. That no longer looks to be the case. Buffalo has some good young players but they have a major problem in goal, as you can’t be looking to the future when you have a 41-year old as your main goaltender. Anderson has played okay, but he is obviously not the long-term answer and he is not going to steal many games on his own. The Red Wings are the better team and they are at home, so I lean with Detroit. I think the better play however, is the total. Both teams are scoring a lot of goals and neither has been that good on defense, so I will go over the total.

NHL Pick: Red Wings and Over