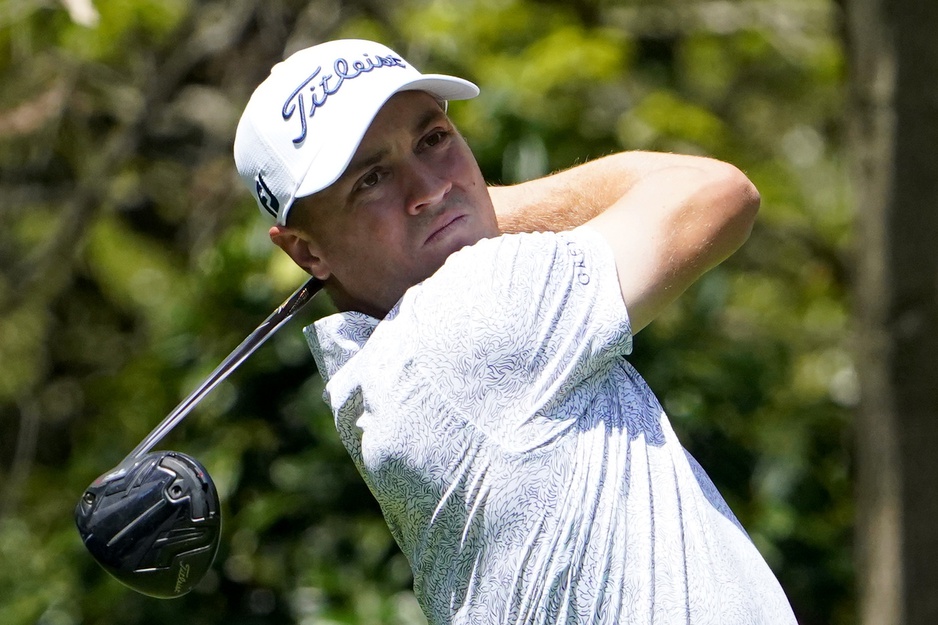 The Masters is now in the rear-view mirror and normally that means a weak field in the next event but that is definitely not the case for this week’s RBC Heritage. The field is loaded with half of the world’s top ranked golfers in the field. Justin Thomas is listed as the favorite at odds of +1200. He is followed closely in golf betting odds by Collin Morikawa, Cameron Smith, Dustin Johnson and Patrick Cantlay. Each of the last nine winners of the RBC Heritage are in the field, including defending champion Stewart Cink. We are coming off a good win last week, as we hit Scottie Scheffler winning the Masters at odds of 16-1. Let’s look at RBC Heritage picks

Venue: This event takes place at Harbour Town which is a par 71 that measures just 7,121 yards. The course has hosted the RBC Heritage since the 1960’s. The course was designed by Pete Dye and Jack Nicklaus. It features narrow fairways and small Bermuda greens. Accuracy and Shots Gained on Approach are important stats to look at this week.

Last Year: Stewart Cink won for the 8th time in his career and it came at the age of 47. He got off to a hot start with a pair of 63’s and never looked back. It was the third win for Cink at Harbour Town. Harold Varner III shot a closing 66 to finish in a tie for second with Emiliano Grillo. Maverick McNealy, Matthew Fitzpatrick and Corey Conners finished in a tie for fourth.

You should already know that favorites in golf betting don’t win that often and Rahm kept up that streak as he didn’t contend last week in the Masters. Thomas is listed as the betting favorite this week and you can at least make a case for him winning this week, but this is a strong field and as I say every week, there is no value in betting golf favorites.

You can definitely make a case for Morikawa being listed as the favorite this week. He is listed as co-favorite at some online sportsbooks, but since Thomas is listed as the favorite at SugarHouse, we’ll go with Morikawa in the second spot. He is coming off a good final round at the Masters and his game is really suited for Harbour Town where accuracy and approach are critical. Morikawa is first in the field in ball striking in his last 50 rounds. I think he has a good chance to win this week.

You can’t argue with Webb’s success at Harbour Town. He has seven top 10 finishes in this event including a win in 2020. Webb has played better of late and he has some value at these odds.

I think there is value in Im who ranks sixth in the field in total strokes gained over the past 50 rounds. He played well last week in the Masters and he usually putts well on Bermuda greens. Im has the type of game with his accuracy that should do well at Harbour Town.

Kisner played well at the Match Play and he was doing well in the Masters until Sunday. He is normally very accurate off the tee and when his putter is going, he can win. It would not be a surprise to see Kisner in contention this week.

Na has four top 10 finishes in this event and he comes in playing well. He did well at the Match Play event and last week he tied for 14th at the Masters. We know that his game is all about accuracy and putting and that formula works well at Harbour Town.

McNealy has gone under the radar a bit lately and he could be a threat this week. He played well at the Match Play and he tied for fourth place in this event a year ago. He has gained over eight strokes on approach in his last two starts. I’ll take a flyer on him at big odds.

Check out the latest RBC Heritage odds at SugarHouse Sportsbook.