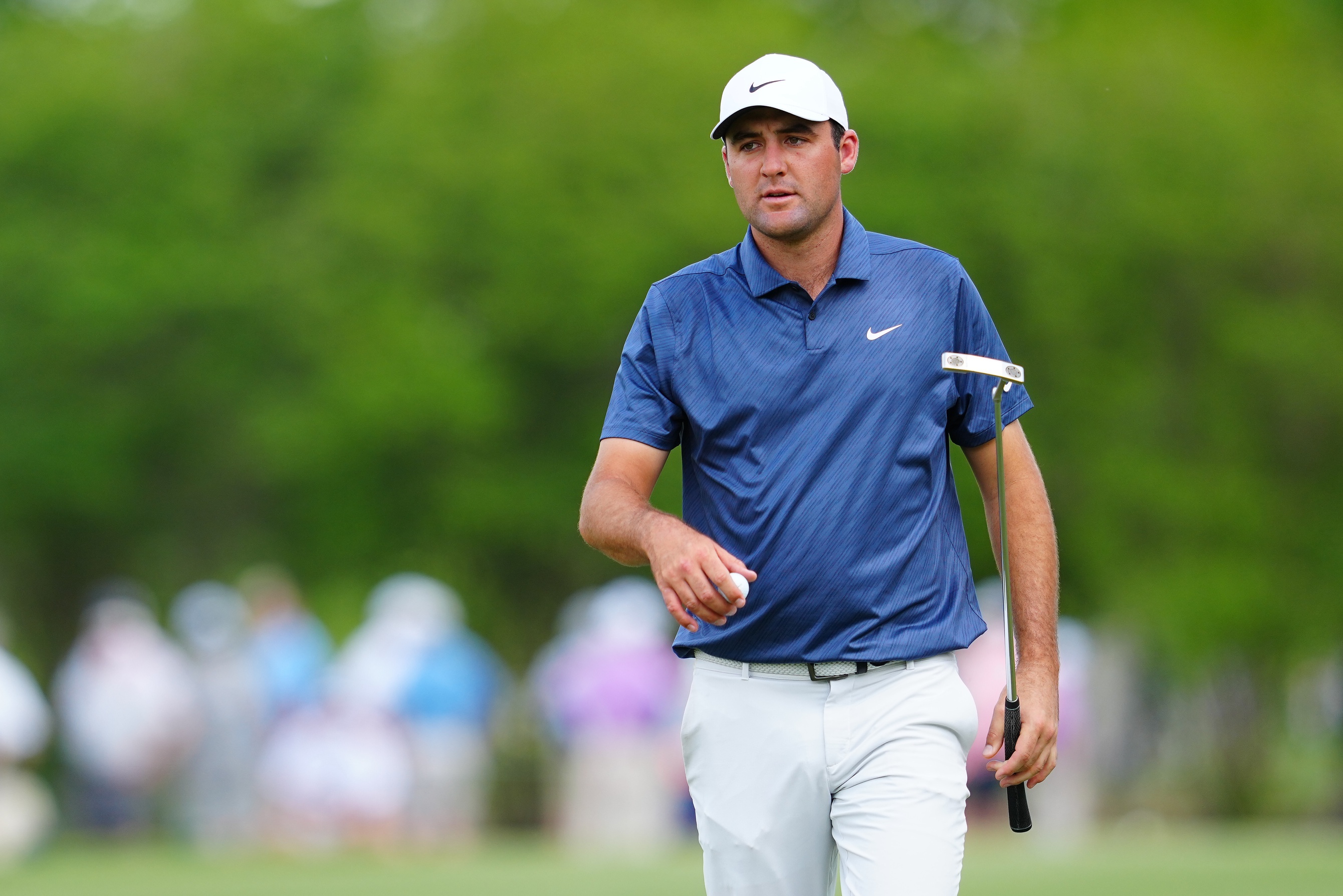 You might think that with the U.S. Open taking place next week that this week’s RBC Canadian Open would not have a strong field, but that is not the case. Five of the world’s top ten ranked players are in the field, led by World No. 1 Scottie Scheffler. He is joined by Rory McIlroy, Justin Thomas, Cameron Smith, and Sam Burns, among others. Scheffler is listed as the favorite this week at odds of +850, Thomas is second in the betting odds at +900, while McIlroy is listed at +950. Let’s look at RBC Canadian Open picks.

Venue: This event is held at St. George’s Golf and Country Club which is a par 70 that measures 7,014 yards. The course has hosted the Canadian Open five times but not since 2010. The 16th hole will be worth following, as it will have “The Rink” which features boards around the green. The course has thick rough and sloped greens, so accuracy will be very important this week.

Last Year: The RBC Canadian Open was not held the last two years, so the defending champion is actually Rory McIlroy who won the event in 2019. He shot a 61 in round 1 and a 64 on Saturday and there was no drama on Sunday. Shane Lowry and Webb Simpson tied for second, while Brandt Snedeker and Matt Kuchar tied for fourth.

We say every week that there is no value in playing golf favorites, as they simply don’t win enough to be profitable. Scheffler couldn’t even come through a couple of weeks ago but it was close, as he lost in a playoff. He is definitely capable of winning this week, but the field is strong and we know that golf betting favorites are almost always overvalued.

Conners has finished tied for 13th or better in three of his last five starts. He ranks fourth on the PGA Tour in greens in regulation so he is an obvious choice this week. The one drawback in taking Conners is that he is a very popular darkhorse pick, as bettors have driven his odds down.

Kirk should be a player who appreciated the shorter distance and the fact that hitting greens is very important this week. Kirk is strong around the green, ranking 5th in Shots Gained: Around the Green, and if he can get his putter going, he could be a threat to win at longshot odds.

Pan played well in this event in 2017 when he finished in a tie for 14th and then he won the tournament in 2019. He has three top 10 finishes this season and he normally plays well on short courses. Seven of his 12 career top-ten finishes have come on courses measuring less than 7,200 yards. Pan is a very good player on par 3’s and St. George’s has five par 3’s. I think there is a lot of value in taking Pan this week.

Check out the latest RBC Canadian Open odds at SugarHouse.