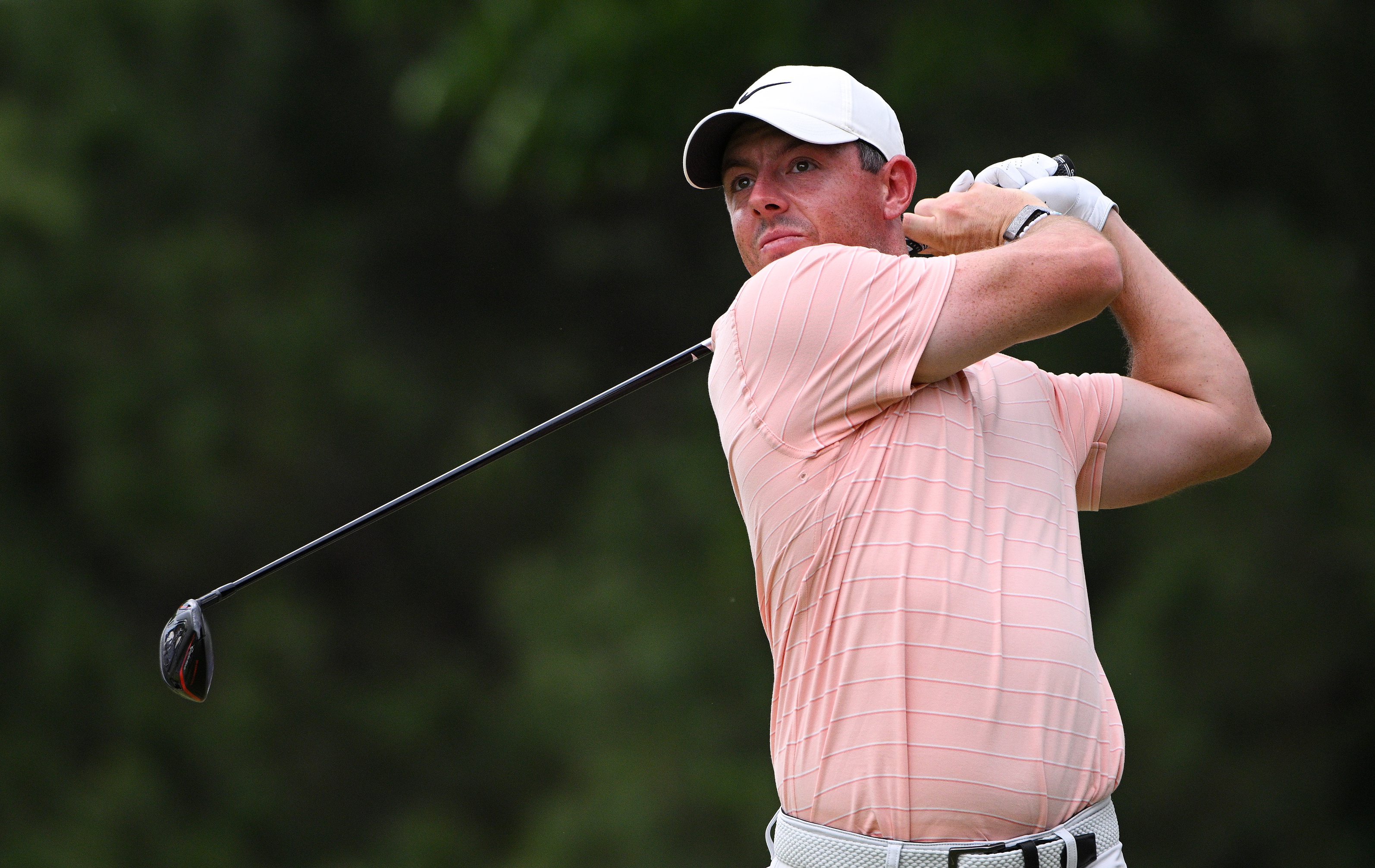 The RBC Canadian Open is going to be used by many of the world’s top players as a prep for next week’s U.S. Open. Five of the world’s top ranked players are in the field for this event in Canada. This event has not been played the past two years, so you have to go back to 2019 for the last Canadian Open. This year’s RBC Canadian Open will be held at St. George’s Golf and Country Club. World No. 1 Scottie Scheffler and Justin Thomas are the top two betting choices this week. It has been a struggle for us with the matchups the last two weeks and we should have known it was going to be a tough week when Hideki Matsuyama was disqualified.

Let’s turn the corner and get ready for the U.S. Open with this week’s RBC Canadian Open matchup picks.

Smith leads the PGA Tour in adjusted scoring and even with one bad round last week he still finished in a tie for 13th. I know Rory is the “defending champion” but keep in mind he won this event in 2019 and on a different course. I think Smith is the more consistent player and the choice in this matchup.

Lowry continues to be consistent, as he ranks first on the PGA Tour in scrambling, second in proximity and he is tied for 7th in par-3 scoring.

This course has a lot of par 3’s and Lowry should excel. I know Conners is getting a lot of hype in advance of this week’s tourney and I noted him in the odds preview, but perhaps the pressure is too much for him. I’ll take Lowry in this matchup.

You have to like how Todd is playing, as he finished third last time out in the Colonial. He is 12th on the PGA Tour in scrambling and he looks like a good choice in this matchup. Theegala had his one great week, but he hasn’t been consistent and it is hard to see him doing well on this course.

I’ll take Todd in this matchup.

One of my longshots this week is Pan who excels on short courses and he is excellent on par 3’s. He figures to have a good week and we get him at a very reasonable price in this matchup against Vegas.