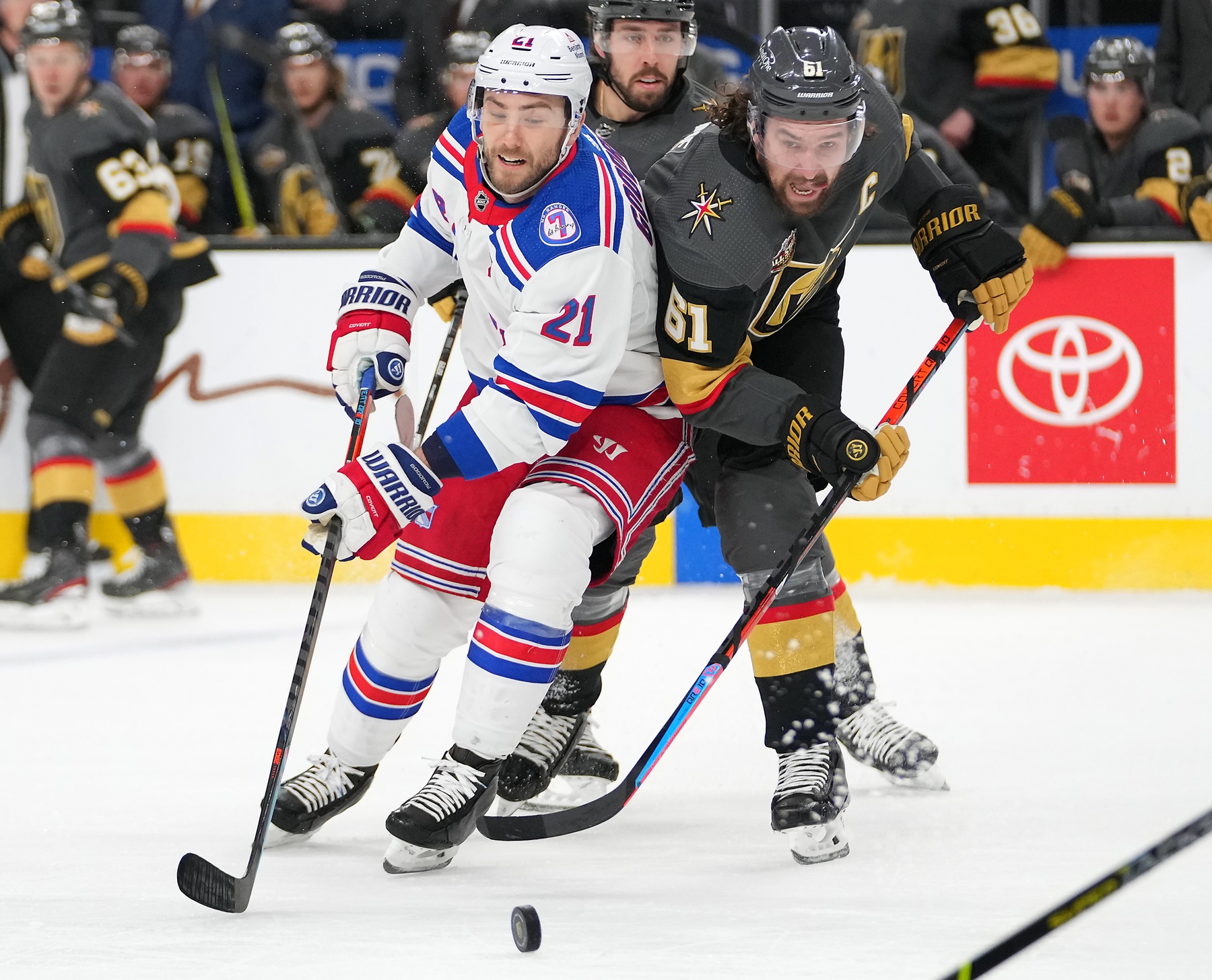 The Rangers started this week really struggling and there are some serious questions about this team right now. Head coach Gerard Gallant is now feeling the heat and it is a critical time for New York. The team inexplicably lost to the Blackhawks last week and another bad week could see the team make a coaching change. Remember that this New York team was thought to be a Stanley Cup contender before the season and don’t forget that Barry Trotz is currently waiting in the wings to take over somewhere. The Rangers are averaging just three goals per game which is 20th in the league and they are just 22nd in the league on the power play at just over 20%. They are giving up 2.8 goals per game and they are 5th in penalty killing at just over 82%. Mika Zibanejad leads the team in points, while goaltender Igor Shesterkin leads the team in wins.

Is this the last stand for Gallant with the Rangers? You would think that wouldn’t be the case, as Gallant was brilliant leading the team a year ago and we know that he can coach. But we also know that New York owner James Dolan is not a patient man and people close to the organization say he is watching the team very closely right now and paying a lot of attention to Gallant. That does not sound like a good situation for Gallant. It would be too bad if Gallant was let go, as he has proven he is a very good head coach. He did an excellent job in Vegas with the Golden Knights and then was inexplicably shown the door. One thing that is clear about this game is that you can’t take the Rangers until they start playing better. There are real chemistry issues with this team and something has to be done. The Golden Knights are the better team, but they haven’t played nearly as well at home as on the road. I still lean with Vegas in this game, but I think the better choice may be the total. This series has been low scoring and each team is playing good defense and gets good goaltending. I’ll go under the total with the Rangers and Golden Knights.