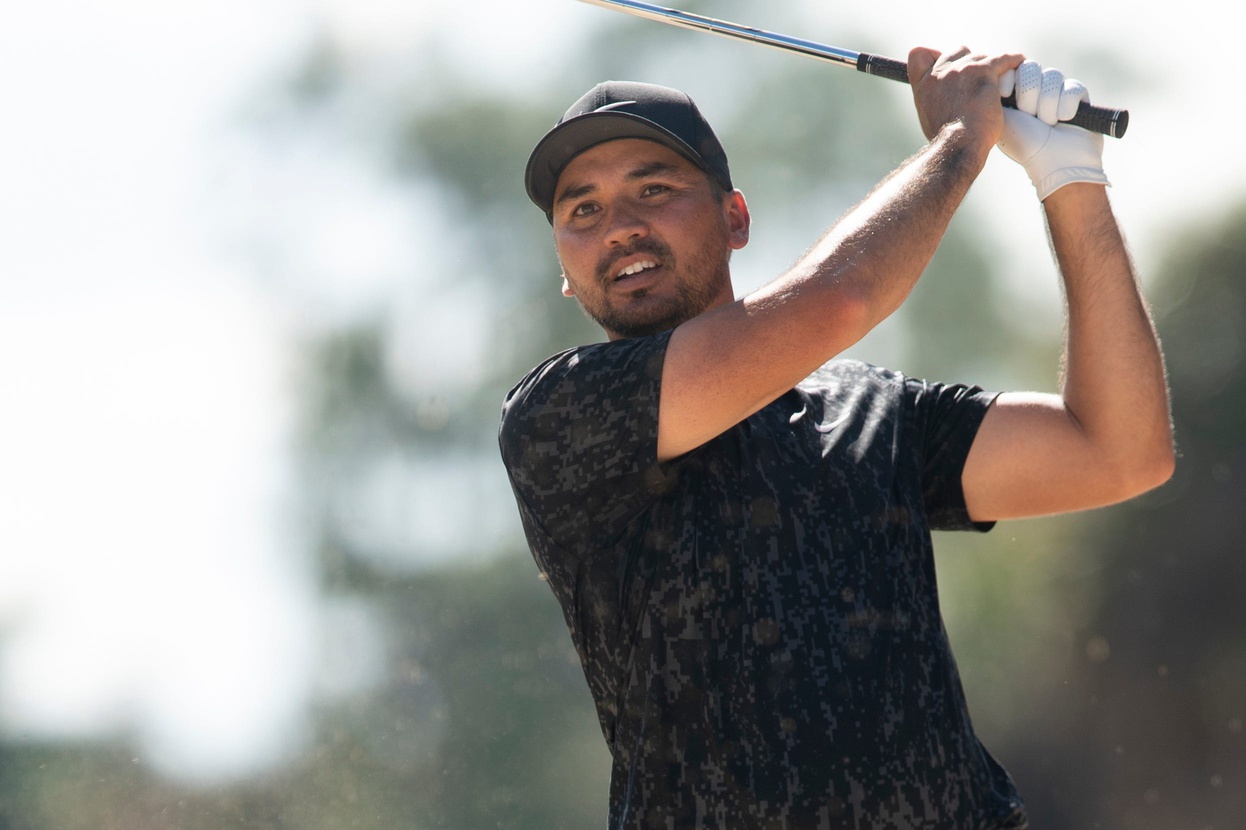 The QBE Shootout takes place this week and although there are not any FedExCup points awarded, the event will get some attention, since NBC will be providing television coverage along with The Golf Channel. A total of 12 teams of two players each will compete over three rounds for a first-place prize of nearly $1 million dollars. Teams will play a scramble format on Friday, Saturday is a modified alternate shot, and Sunday’s final round is four-ball. The event takes place in Naples, Florida at Tiburon Golf Club. The team of Jason Day and Billy Horschel is listed as the favorite at odds of +450, while six other teams are listed with odds of less than +800. Let’s look at QBE Shootout odds and QBE Shootout picks.

Tournament Notes: This event will include LPGA players for the first time in its history, as Nelly Korda and Lexi Thompson will be playing. Norda is the No. 2 women’s golfer in the world, while Thompson is ranked No. 7. Korda will be playing with Denny McCarthy, while Thompson is playing with Maverick McNealy. It should be noted that Norda and Thompson will not get to play from the women’s tees, as tees will be the same for men and women. Norda and Thompson are two of the longest hitters on the LPGA Tour, as they both averaged about 272 yards off the tee, but they will still be at a disadvantage going against the men and each of their teams is listed at longshot golf betting odds.

I don’t take favorites that often in golf betting and I am not taking the team of Day and Horschel, as I think they are overvalued. I know that Day has won on this course in the past, but that was in 2014. Day and Horschel are perhaps the biggest names in this field, but I don’t see them as standouts by any means and I am avoiding them.

I think you can make a case that the team of Max Homa and Kevin Kisner should be favored. They finished in a tie for 5th last year. Homa is now one of the best players in the world and continues to rise in the rankings and Kisner is usually very good in pressure situations. I think there is some value on Homa and Kisner.

The team of Brian Harman & Sepp Straka could easily be listed as the favorite in this event. They have combined for five podium finishes in the last four months. Harman has won this event in the past, as he took the title in 2018. A win this week by this pair would not be a big surprise.

This will be the first time for Tom Hoge and Sahith Theegala and it wouldn’t be a surprise to see them win. They both can get hot and shoot low numbers. I would have preferred higher odds, but this team is a threat to win.

The team of Corey Conners and K.H. Lee is an interesting one. They teamed up in the Presidents Cup and played well and we know that Conners will give Lee the freedom to make some birdies. I’ll take a flyer on this pair at odds of 7-1.

If a longshot is going to win then the team of Steve Stricker and Cameron Young could be the choice. Stricker has won this event twice but missed last year’s event due to illness. Young is coming off a third place finish at Albany so he is in good form.

Check out the latest QBE Shootout odds at BetRivers.