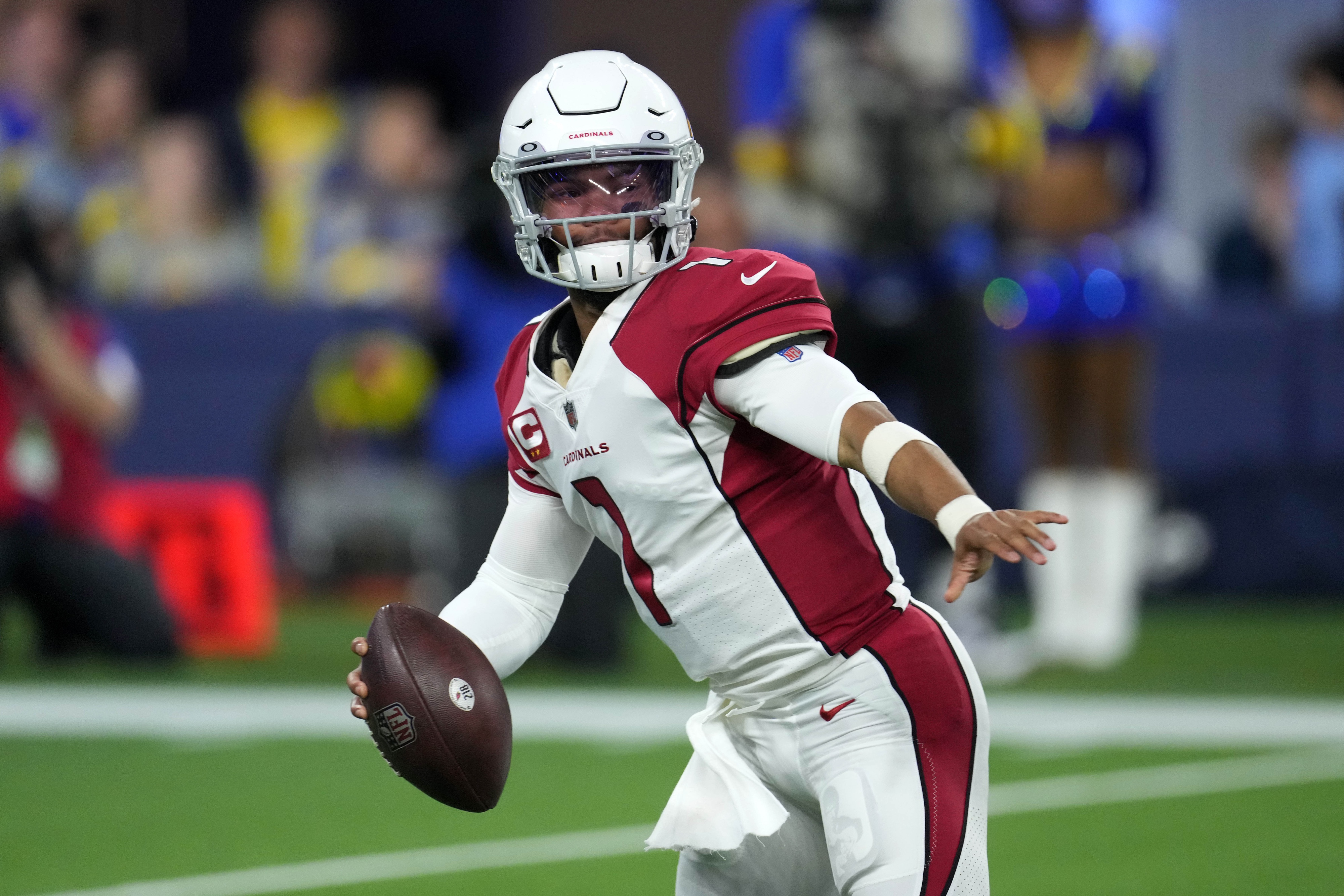 We’re only two weeks removed from the Los Angeles Rams defeating the Cincinnati Bengals in Super Bowl LVI, and already a heaping load of drama has been dropped in NFL bettor’s laps as they get ready to attack the upcoming NFL Draft odds. The last few coaching hires and coordinators have signed on. Tom Brady retired. Troy Aikman bolted for the Monday Night football booth with Joe Buck likely to follow. But what about the play on the field? Well, the folks at BetMGM Sportsbook have released odds on a few NFL quarterbacks taking snaps for their expected teams come Week 1 of the 2022-23 betting season. I’m here to break those offerings down to see if there’s any value. Spoiler Alert! You’re going to have to spend a lot of money to make very little. I’m an underdog player by nature, so it pains me to relay the fact that I don’t envision there being any underdog tickets cashing with these prop offerings. When you take a deep dive and/or put each of the six franchises under the microscope, it just makes perfect sense. The following is my take on all six of those teams along with their quarterback issues heading into next season.

The soap opera between Kyler Murray and upper management seems to have played to a happy ending. It likely more of Murray just pushing Michael Bidwell’s buttons more than anything else now that he has three years of service time under his belt. As such, he’s now in the window to start negotiating a new contract heading into the final season of the one he inked as a rookie. Josh Allen and Deshaun Watson are the two most recent examples of getting paid immediately following those three years. Bottom line; Murray wants to get paid. Bidwell has gone on record as stating he’s part of the franchise’s ling term plans. Yeah, no – Murray isn’t going anywhere!

New head coach Brian Daboll has already gone on record praising the work ethic of Daniel Jones noting he’s the only player he’s seen partaking in constant off-season workouts since he was handed over the reins of the franchise a few weeks back. Though injuries and turnovers have marred the former Duke Blue Devil’s overall body of work since shockingly being drafted with the sixth pick back in 2019, he’s further along in his NFL career as a duel-threat than any rookie QB there for the taking in this year’s draft. I’d be shocked if either of their two first round picks are used on a quarterback. While one might be selected later on, it’ll be Jones lining up under center come Week 1. Hopefully the newly established identity allows for Jones to finally utilize the excelled talent at his disposal the way he should’ve the last three seasons; no thanks to Joe Judge or Jason Garrett.

Drew Brees hung ‘em up following the 2020 season. Sean Payton is no longer roaming the sidelines. A huge changing of the guard has taken place in the bayou, and I’m hard-pressed to believe former defensive coordinator and new head coach Dennis Allen will want the injury-riddled and turnover prone Winston leading his offense. Should Aaron Rodgers, Kirk Cousins or Russell Wilson be made available in the trade market, the Saints would undoubtedly throw their hat into the ring. Though Jameis cut down his errant throws last year (14:3), there are still questions about his knee being healthy for the start of ’22. Taysom Hill has proven his body frame can’t absorb the punishment as an every down quarterback. Be it via a trade, free agency or the draft, a new QB will find his way onto the roster. He’ll also have the advantage of being “Allen’s guy.” If Jameis can’t go Week 1, it’ll be the new guy or Hill that does.

With John Elway associated with the Broncos for the last decade, you’d think Denver would be overflowing with quarterback goodness. That however hasn’t been the case, and the bar has currently been set at an all-time low. Teddy Bridgewater doesn’t have the arm or accuracy to lead an NFL team to a Super Bowl championship; he also can’t stay healthy. Drew Lock has been nothing short of a train wreck. New head coach and former Green Bay offensive coordinator Nathaniel Hackett added two former Packers coaches to his staff. Each has a relationship with Aaron Rodgers which finds Denver currently installed one of the favorites to land his services on the current futures odds. With the offensive talent currently stockpiled on the Broncos roster, Denver would undoubtedly be a prime spot for Rodgers to land and close his Hall of Fame career out. If you haven’t added any Rodgers to Denver futures to your portfolio, I’d do so immediately!

Yes, Russ removed any affiliation with the Seattle Seahawks from his Twitter page. News alert, his Instagram remains unchanged so don’t get all up in arms about it! I personally think the media has painted a completely different picture than the one currently playing out in the Emerald City. While they insist on something being there with moves to either Pittsburgh or Washington, I’m not buying it. Wilson has got a nice supporting cast to work with in Seattle. D.K. Metcalf and Tyler Lockett are arguably one of the best WR duos in the league. While the offensive line still remains a mess, it can be improved this offseason via the draft, free agency or trade. Should the Rashaad Penny era truly come to life next season, the Seahawks offense could dominate - No. 3 will want to be a part of that.

It makes perfect sense to see the younger Wilson the heaviest favorite on the board to take snaps for the Jets in Week 1. Upper management targeted him as their guy last season. Nothing from 2021-22 leads me to believe they won’t be going back to the well with him to kick-off year two. Forced to deal with injury to both himself and offensive teammates all season long, New York’s offense was the worst in the league. We’re talking just over 15 points per game bad! That being said, NFL bettors will be witness to one of the more dramatic turnarounds of next season should both Michael Carter and Elijah Moore remain healthy and build off their exceptional but limited rookie campaigns. The pieces are there for the Jets offense to be drastically improved. With a multitude of early round draft picks, look for New York to improve its offensive line and defense. A new quarterback won’t be at the top of the list.