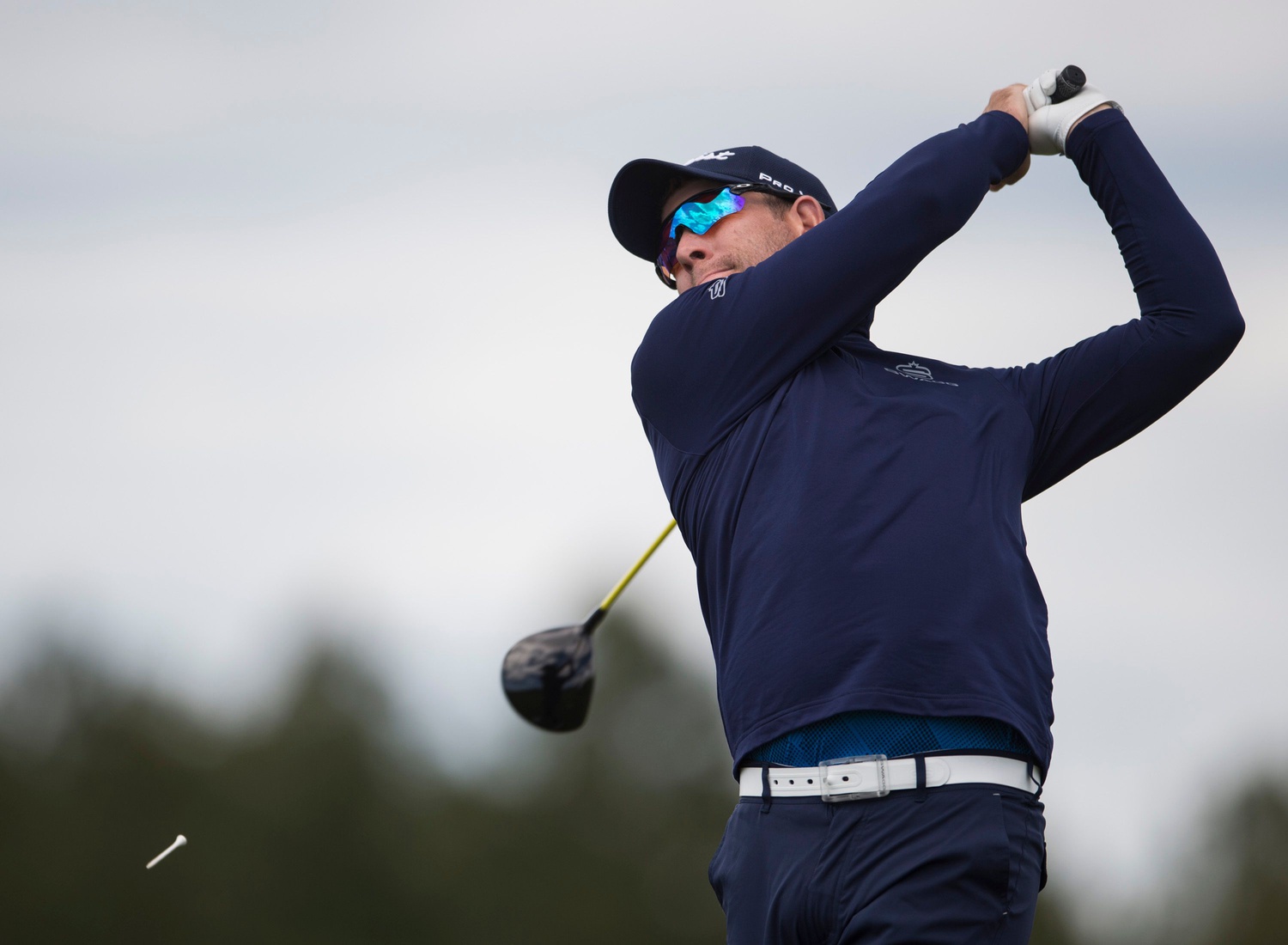 The Qatar Masters gets underway this week with Dean Burmester listed as a slight favorite in golf betting odds. This tournament was supposed to take place about two months ago but was postponed to late March. The Doha Golf Club hosts this event and when the wind is calm it is a course that demands distance, but when the wind kicks up it is known as a course that demands scrambling. I had another winning week last week, as I went 3-2 with the Steyn City Championship matchups. Let’s look to continue the winning with this week’s Qatar Masters matchup picks.

Let’s see just how much of a letdown Burmester has after letting a win get away last week. Burmester can’t be happy about his meltdown last week and I don’t know that playing this course will help his mindset, especially if the wind kicks up over the weekend. Burmester hasn’t played well at Doha in the past with a 41st place finish in 2017 and a missed cut in 2019. We know that Coetzee can handle pretty much anything and he has played this event well in the past. I’ll take Coetzee in this matchup against Burmester.

I think it is only a matter of time before Arnaus gets his first European Tour win and it could come this week. He finished in 14th place when he played this tournament in 2019 and he led after the first round. I’ll lay the small price and take Arnaus in this matchup against Langasque.

We know that Harding likes to play this event, as he won this event in 2019. He played well in the Dubai Desert Classic a couple of months ago and I think he will be in good form this week on a course that he likes. I will take Harding at the small price in this matchup against Fisher.

Nienaber played well last week in South Africa and now he comes to Doha Golf Club where his length will play well. Nienaber has played this event three times but only once did he play this tournament when it was held at Doha and he finished in a tie for 48th. I think he will do much better this time around and I will take him in this matchup against Pavon.

Bekker is playing as well as anyone on the European Tour with six finishes in the Top 11 including a 2nd place finish in the South African Open. South African players always seem to play well in Doha and Bekker could be the latest winner. I don’t know that Larrazabal has gotten over his win a couple of weeks ago and he could still have a hangover effect. I will take Bekker in this matchup.

Why not go with the defending champion in a matchup this week. Rozner has shown that he likes to play in this event and the price on him in this matchup against Wu is small. I will take Rozner in this matchup.